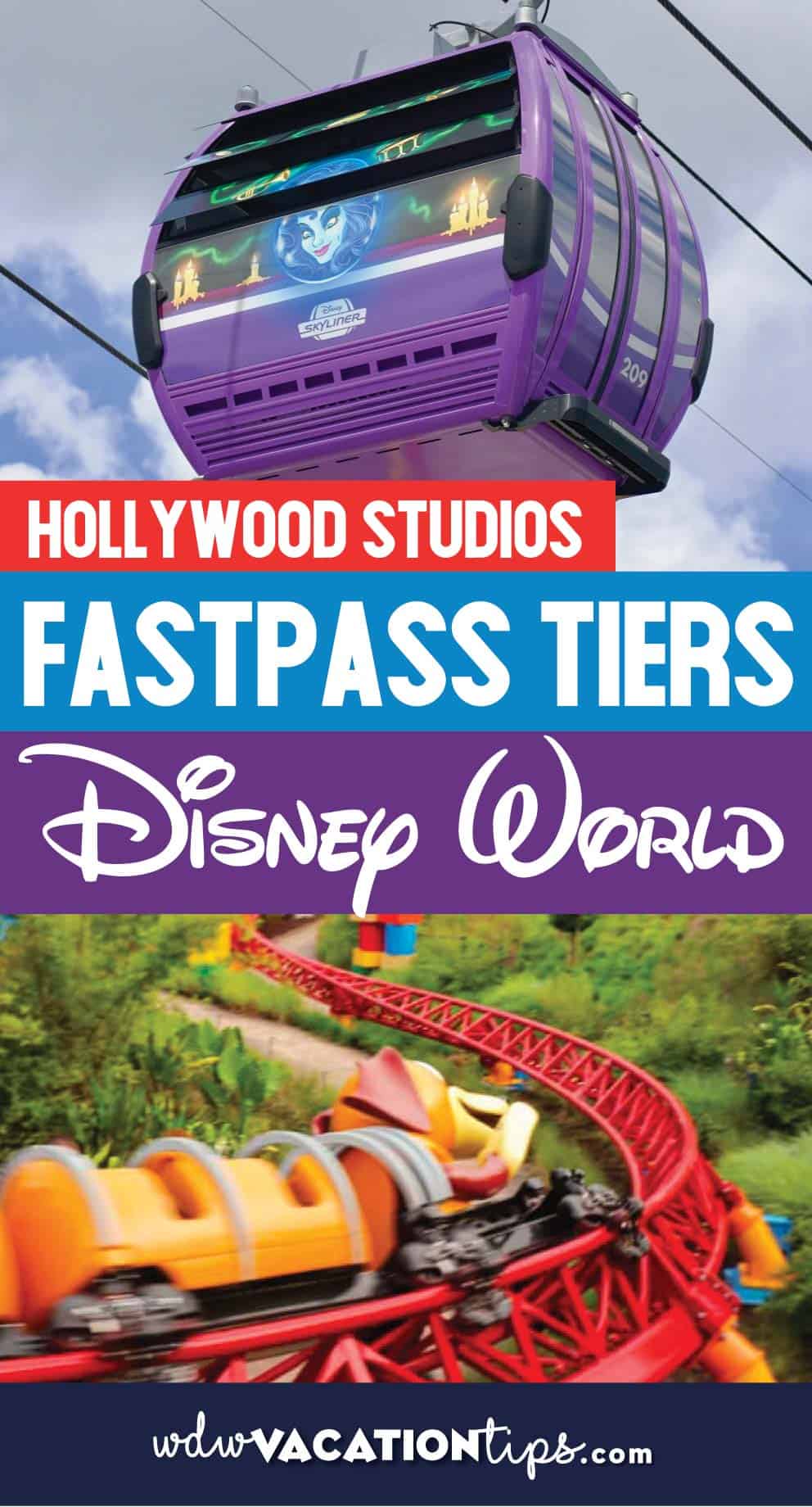 Fastpass at Disney World can be a huge help on avoiding lines and accomplishing more during your limited times at the parks. Fastpass is free with all Disney tickets, and you should always make your three Fastpasses, even if you can’t get your first choices. The downside is the Fastpass system can be confusing and complicated. Each park has it’s own quirks. So I am here to help you out on deciphering Hollywood Studios Fastpass+ tiers.

You are allowed to select only one option from the tier one category. This means your strategy here is important. Since two of these rides Smugglers Run and Runaway Railway are brand new to have Fastpass. So we have yet to see how the lines are going to shake out. Mid to late March we should have a better idea of how to best pick your Fastpass.

For now, if you have no idea what to pick go with Mickey and Minnie’s Runaway Railway since it’s the newest ride, it’s going to bring in a big draw of crowds for the first couple of months. Combined with Easter crowds I suspect Hollywood Studios is going to have a very busy March and April.

If you can’t get Slinky Dog Dash and that’s what you really want to ride it, I recommend heading straight there first. The lines get pretty long and it’s all outdoors so the cooler morning weather is better. It also has the smallest rider throughput per hour so that can also cause the hour-plus long wait.

You are allowed two picks from this category and our top two picks for this tier is to aim for Rock ‘n’ Roller Coaster or Tower of Terror. If you have kids or don’t want to do the high thrill rides go for Toy Story Midway Mania or Alien Swirling Saucers. For more information on Fastpass+ mistakes, you don’t want to make see our article. 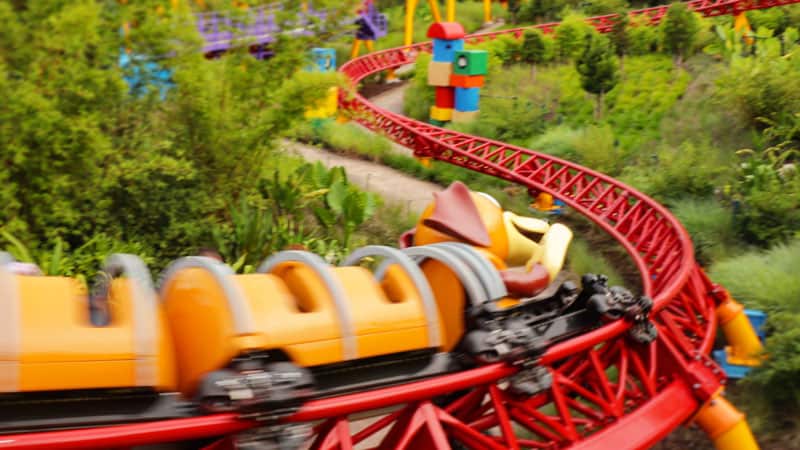 Forget to make Fastpass before you head to the park? Or use up all your Fastpasses for the day and ready to book more. You can make additional FastPass+ reservations using the My Disney Experience mobile app, or with the FastPass+ kiosks located throughout the park:

This is a tier one and would be a huge waste if you chose this option. If you want a good seat for Fantastic just be in line an hour before the show starts. Instead, go for that Toy Story Mania or Rock “n” Roller Coaster Fastpass.

Beauty and the Beast – Live on Stage

This is housed in a huge theater and really doesn’t require a Fastpass. It is a great show, be sure to stop in and see it on your way to check-in at the Tower of Terror!

I have never in my life seen a line at this attraction! It’s a cute little 3D show tucked in the back of the park. A great option to cool off and relax but has gotten outdated over the years. The crowds definitely don’t flock to this stop and I wouldn’t waste a Fastpass on it.

This is another attraction that is housed in a giant theater. It’s a cool show to catch but this is another one that I feel just doesn’t hold up on repeatability. It’s not an every trip must do, which is another factor that keeps the wait time non-existent at this experience.

Okay, you are probably sick of hearing this but this is another large theater that gobbles up lines of people. Are you sensing a theme here at Hollywood Studios?

For more tips on the Fastpass system at Disney World read Best Disney Fastpass Picks for Each Park and also Fastpass Mistakes You Don’t Want to Make at Disney World. If you are looking to keep track of your plans like your Fastpass picks then get our FREE Printable Disney Daily Vacation Planner.