Thanks to the D23 Expo we have new details for Mickey & Minnie’s Runaway Railway at Hollywood Studios in Walt Disney World. What is most exciting about this ride is it is the first major Mickey-themed ride-through attraction! It will be a bicoastal ride as it is coming to both Disneyland park in California and Disney’s Hollywood Studios in Florida. 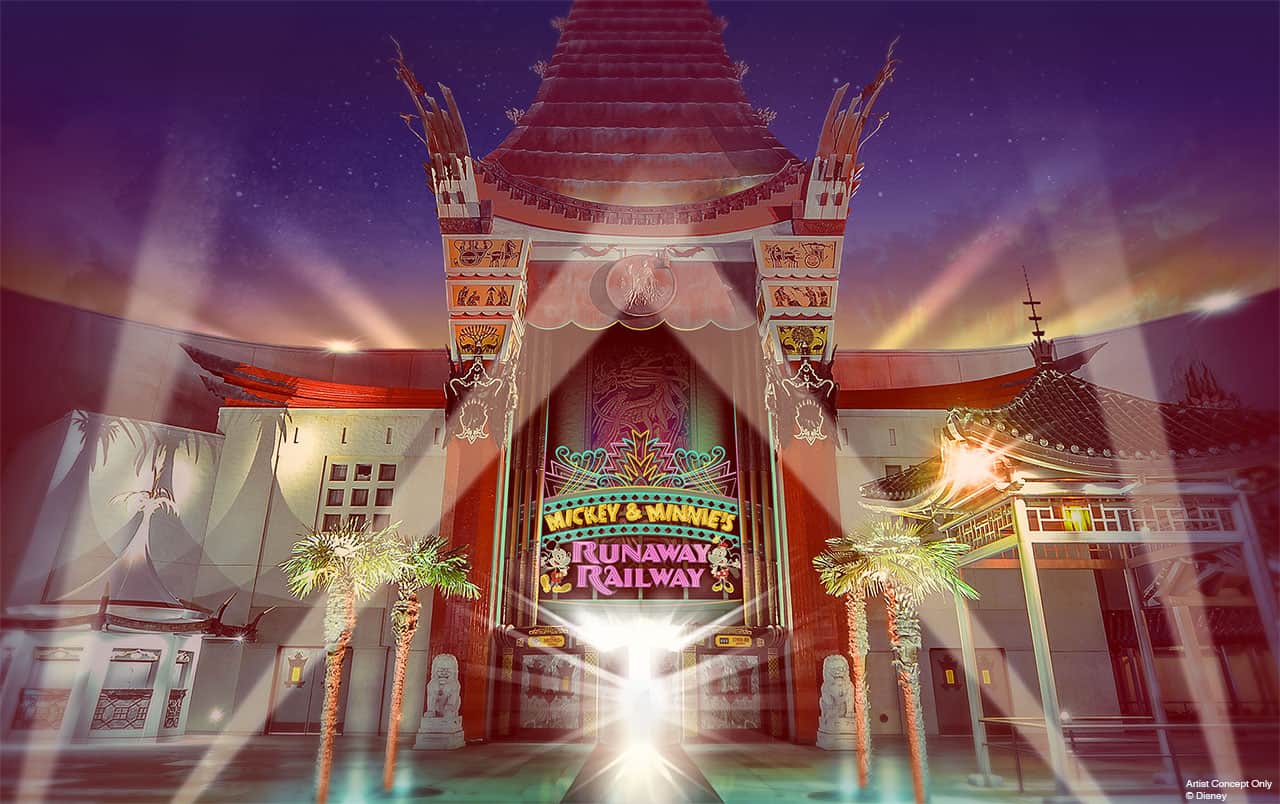 At Disney’s Hollywood Studios, Disney Imagineers are getting ready to open next year. You’ll be invited to the Chinese Theatre, which serves as the magic portal through which theatergoers will step from the human world directly into the cartoon world for one Goofy adventure aboard Mickey & Minnie’s Runaway Railway! 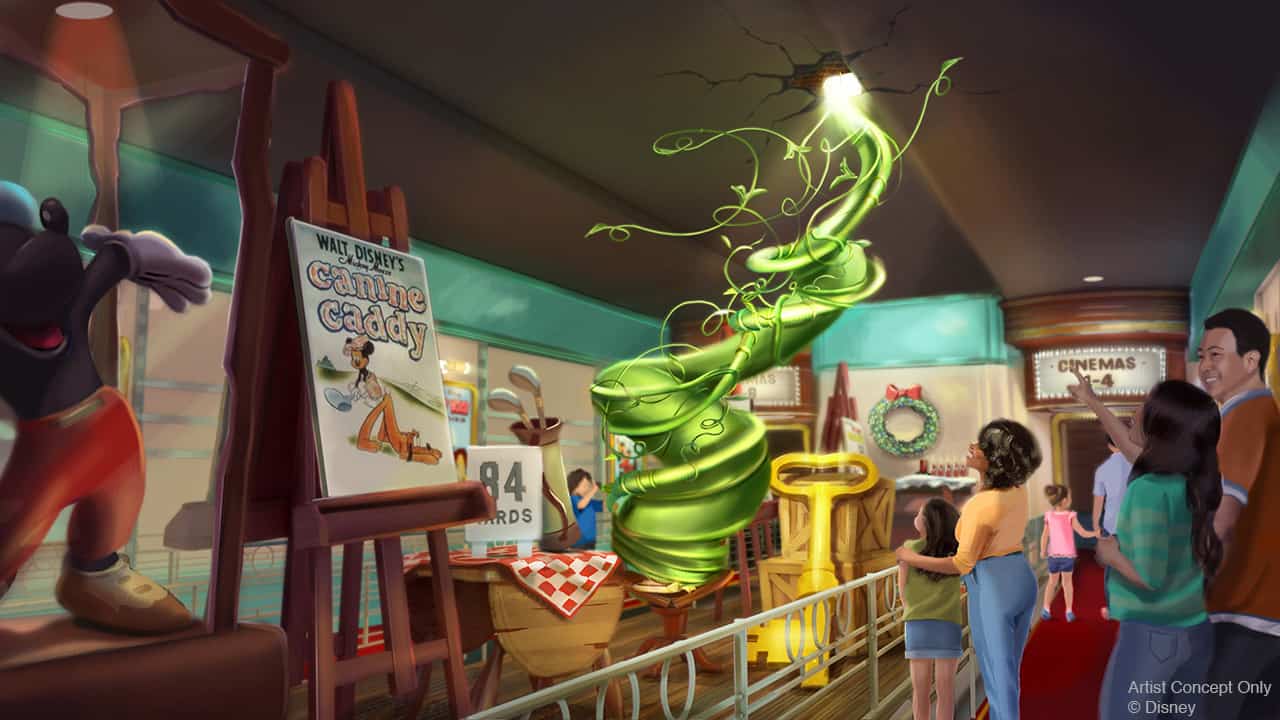 The action takes place at the El CapiTOON Theater, where Mickey and Minnie are premiering their newest short, “Perfect Picnic.” Before you enter the cinema, you’ll experience a special exhibit created by the Toontown Hysterical Society featuring costumes and props from the toon world. 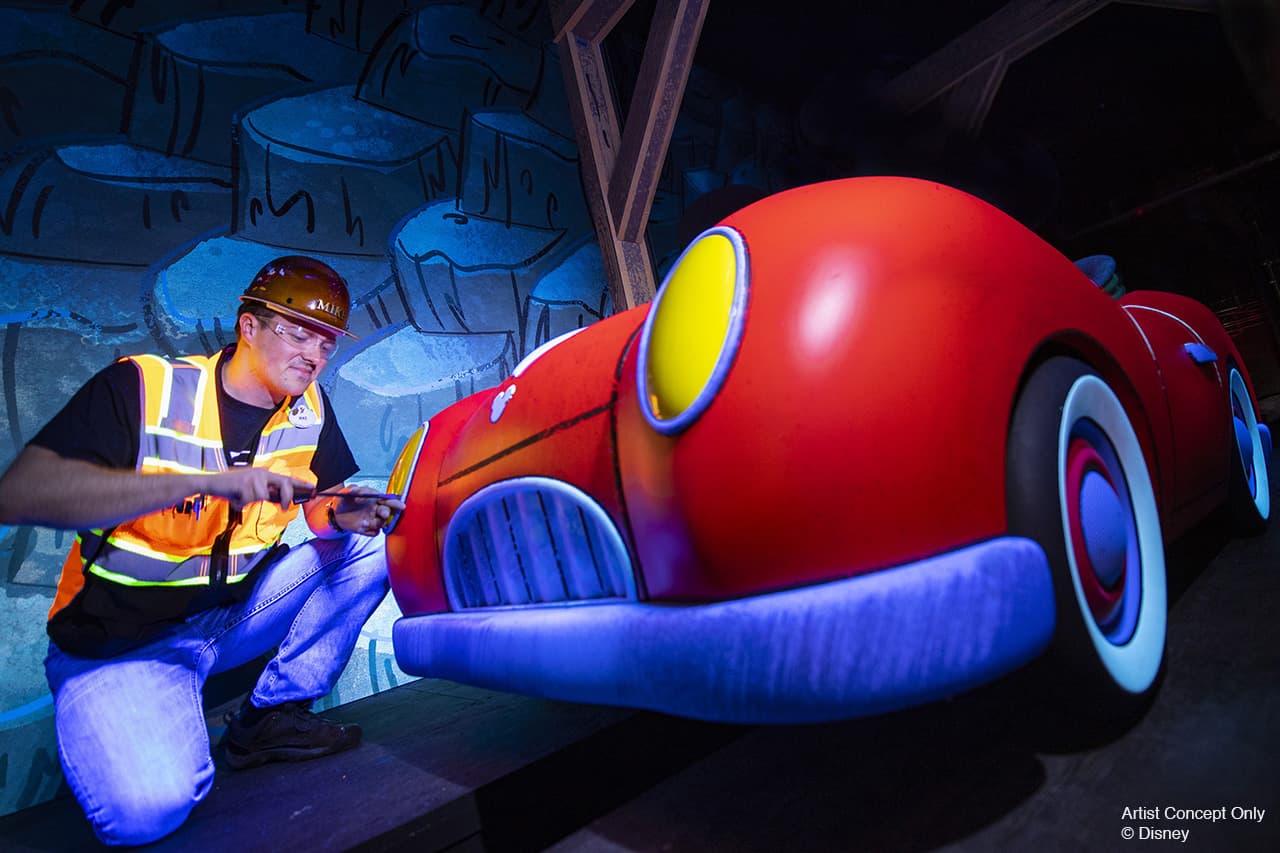 Mickey & Minnie’s Runaway Railway puts you inside the wacky and unpredictable world of Disney Channel’s Emmy® Award-winning “Mickey Mouse” cartoon shorts! Once you step into the cartoon world of Mickey and Minnie, you’ll board a train with Goofy as the engineer. Then, one magical moment after the next leads you to a zany, out-of-control adventure filled with surprising twists and turns. 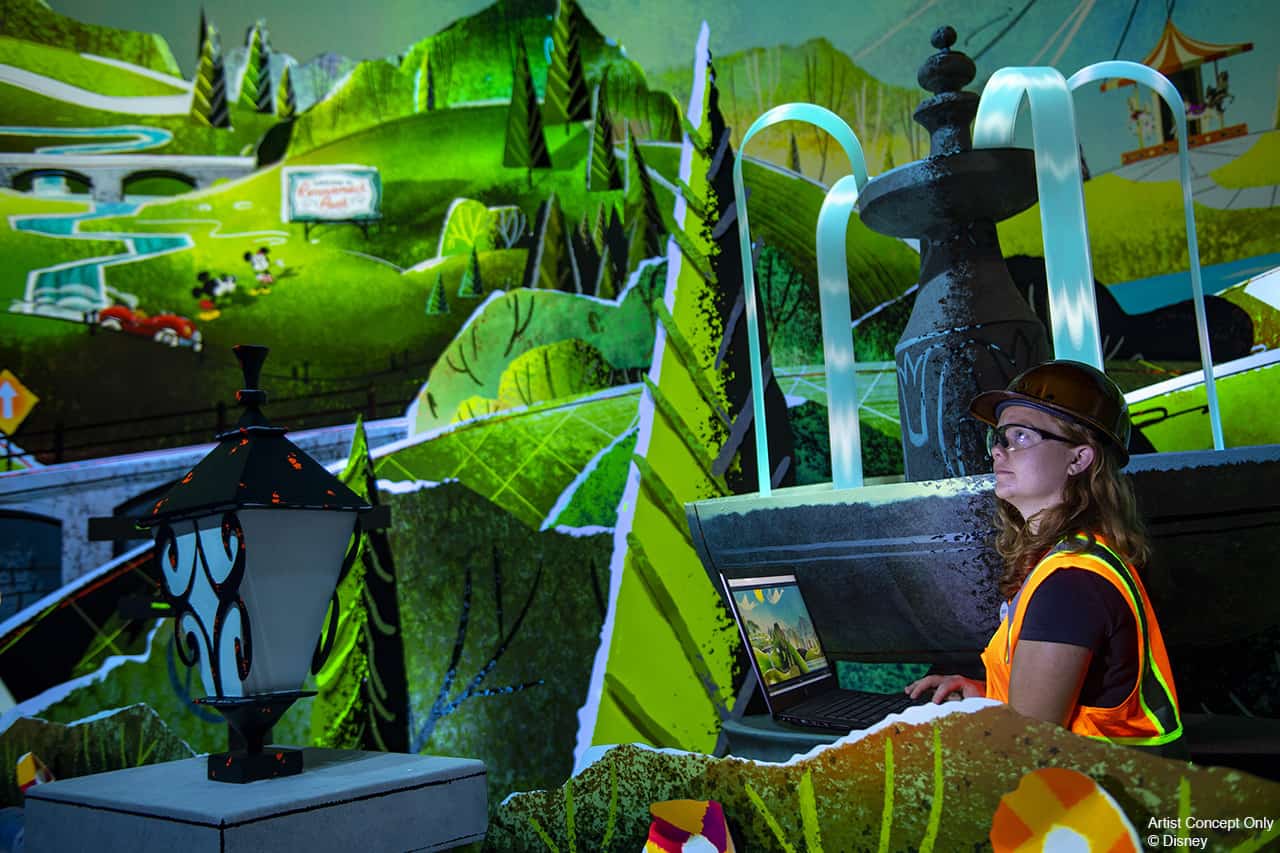 Let us know in the comment section below if you are excited to see this all-new attraction open up at Hollywood Studios next year!