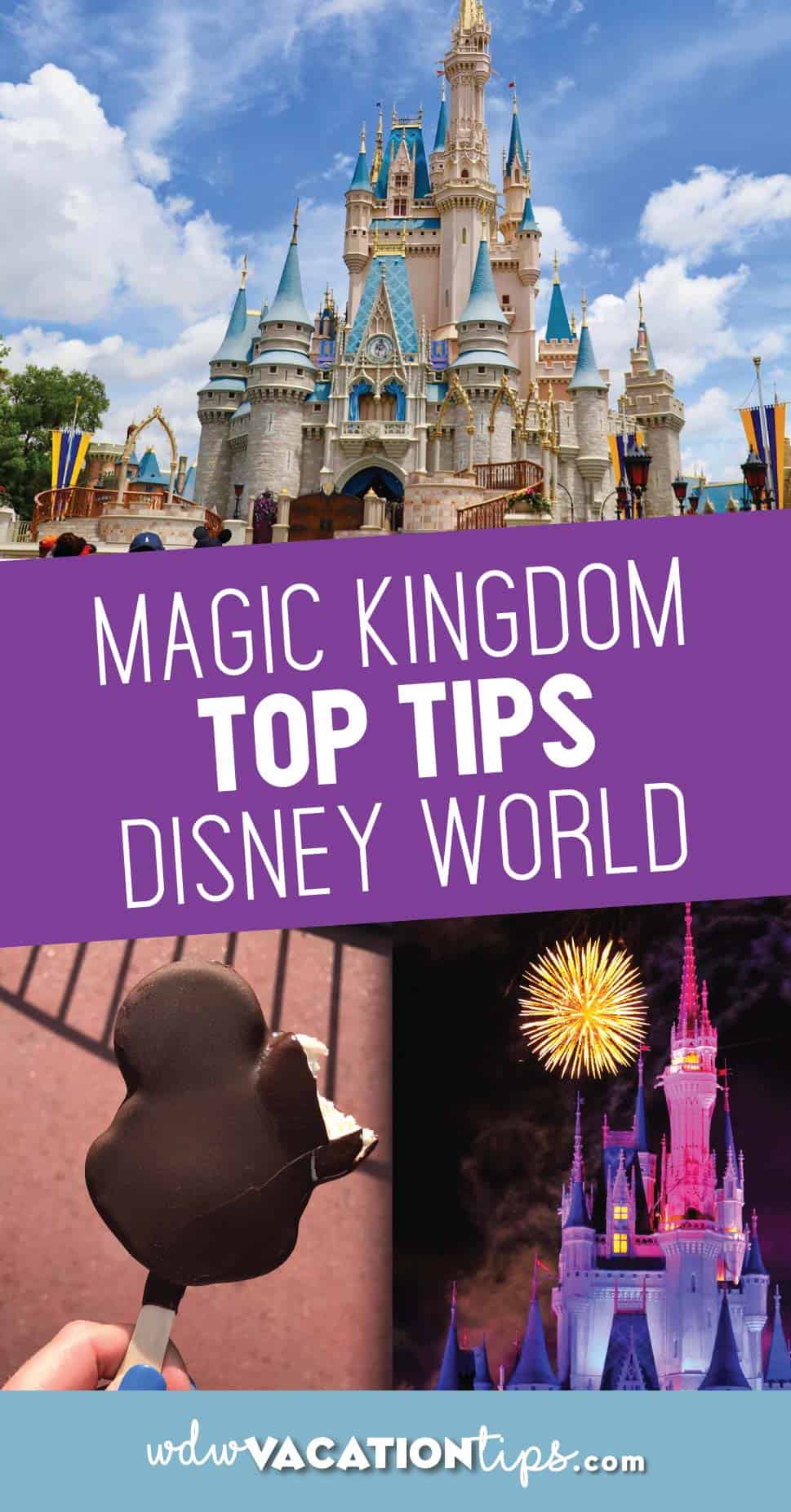 The Magic Kingdom is probably the most stressful out of all of the parks because there is so much to see and do, and let’s be honest, so little time when on a vacation! Fear not, I am here to hopefully help ease some of that stress and share with you my top tips when visiting the Magic Kingdom! 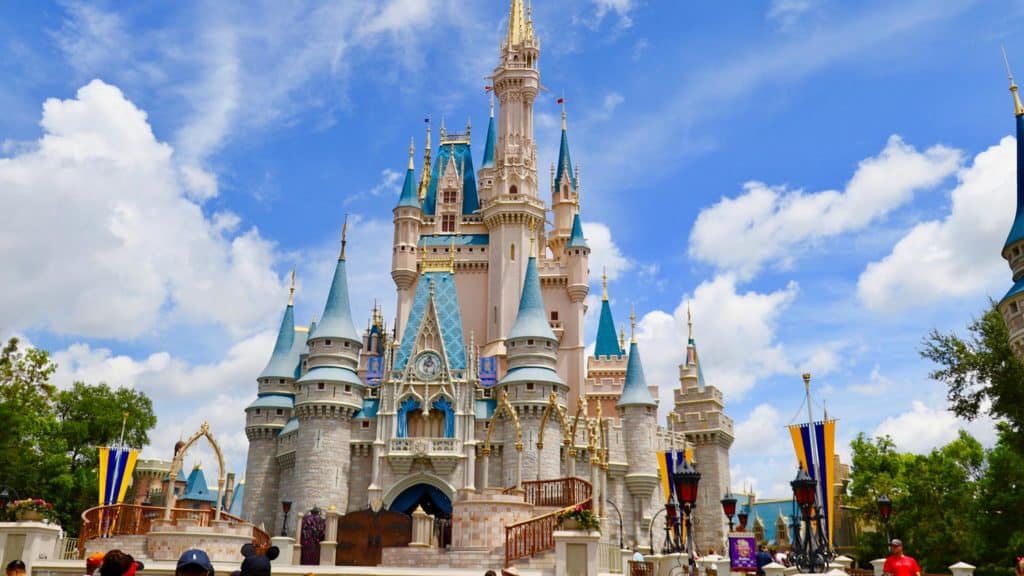 Well, there you have it! My top tips and tricks for a day in the Magic Kingdom! I hope this list helps ease any stress you may have toward planning a day at MK. After all, it is the happiest place on earth and should not be stressed over!

For more Magic Kingdom tips, check out The Exhaustive Guide to Magic Kingdom Rides for an abundance of information on every ride at MK! Also it always a great idea to get your barings before you go and look at the Magic Kingdom Map Disney World.

My passion for the Disney Parks has been growing strong since ever since I can remember. Being a Florida native, Disney has always been right around the corner, and I take pride in the fact that I know the parks inside and out! I love sharing my insight on all things Disney related, in hopes of helping others have the most magical vacation ever.