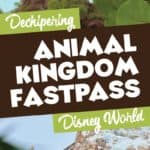 Having a well thought out plan for your day at the Animal Kingdom is essential to avoid long waits in line. Fastpass plus will let you maximize your day by getting you to the front of the line and skipping the wait. 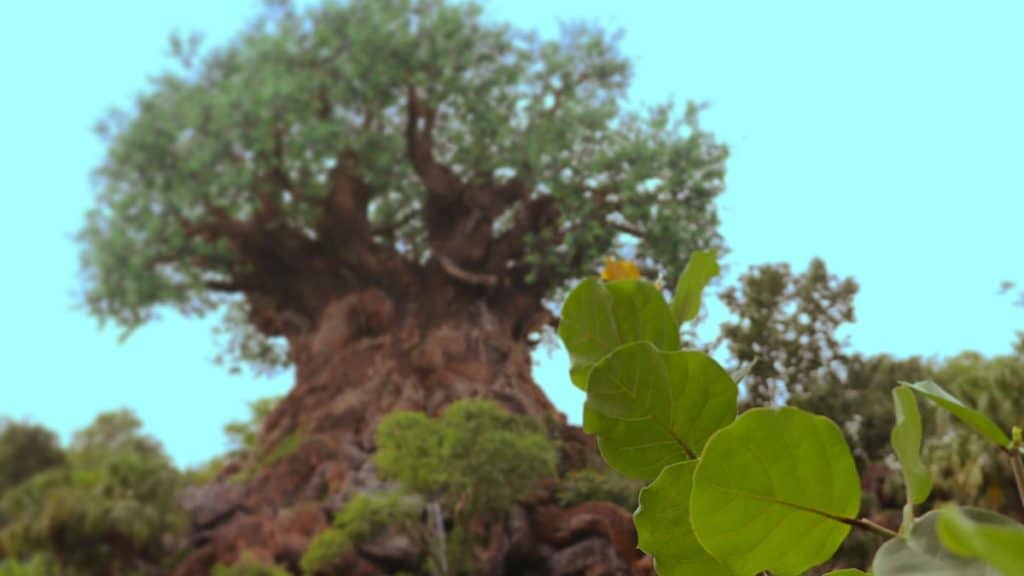 FastPass+ Attractions at the Animal Kingdom

When planning your day at the Animal Kingdom you can book one Tier 1 attraction in advance and two Tier 2 attractions in advance. No idea what we are talking about here? Well, Disney has tried to level the playing field by creating these tiers. The most popular attractions at the park will be grouped into tier one and you will be forced to pick only one! However, this doesn’t mean that you still can’t get everything accomplished in one day.

Where to Find Fastpass+ Kiosks at the Animal Kingdom

Forget to make Fastpass before you head to the park? Or use up all your Fastpasses for the day and ready to book more. You can make additional FastPass+ reservations using the My Disney Experience mobile app, or with the FastPass+ kiosks located throughout the park: 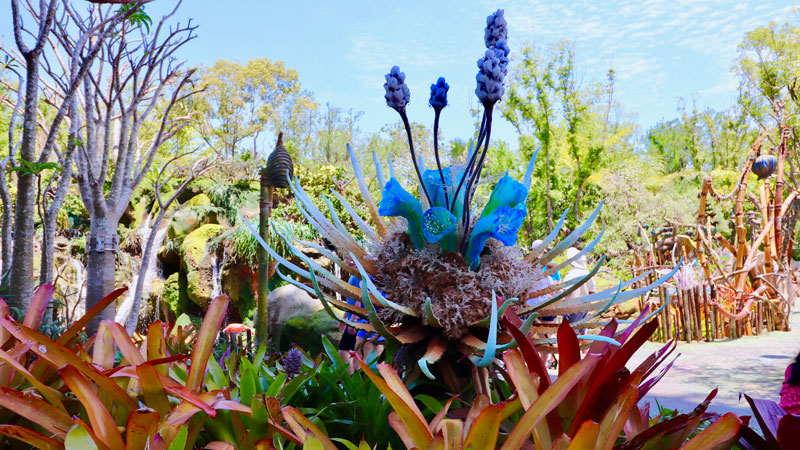 If you miss out on an Everest Fastpass remember they have a Single Rider line. This stays pretty short and works out well if you don’t mind sitting by yourself on the ride.

Why? These are shows in large theaters that can hold a lot of people. I just recommend arriving 15 to 20 minutes before the show time to guarantee you will get a seat.

Pro Tips for FastPass+ at the Animal Kingdom

For more tips on the Fastpass system at Disney World read Best Disney Fastpass Picks for Each Park and also Fastpass Mistakes You Don&#8217;t Want to Make at Disney World. If you are looking to keep track of your plans like your Fastpass picks then get our FREE Printable Disney Daily Vacation Planner. Have questions? Join our FREE Facebook group and get personalized feedback!