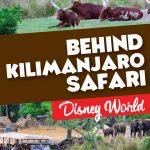 Kilimanjaro Safari is the focal point of Africa at Disney’s Animal Kingdom. This attraction opened with the park in 1998. The story goes that the Harambe Wildlife Reserve was for game hunting but when conservation became a focus that all changed. The reserve transformed into a safe place for the animals and only photo tours were allowed. 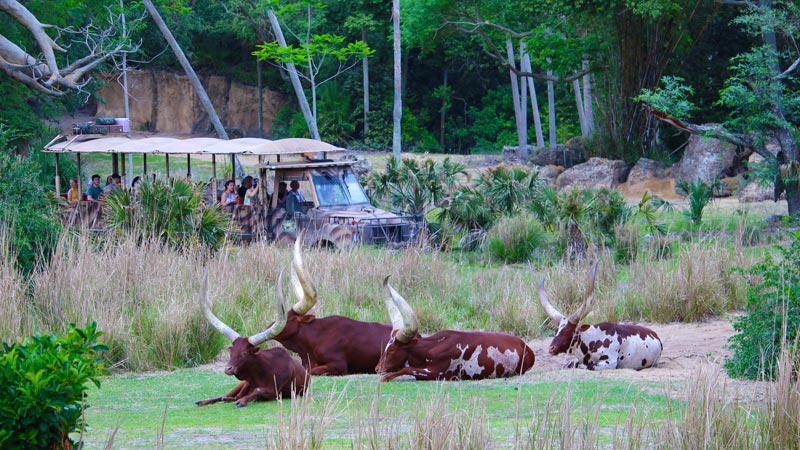 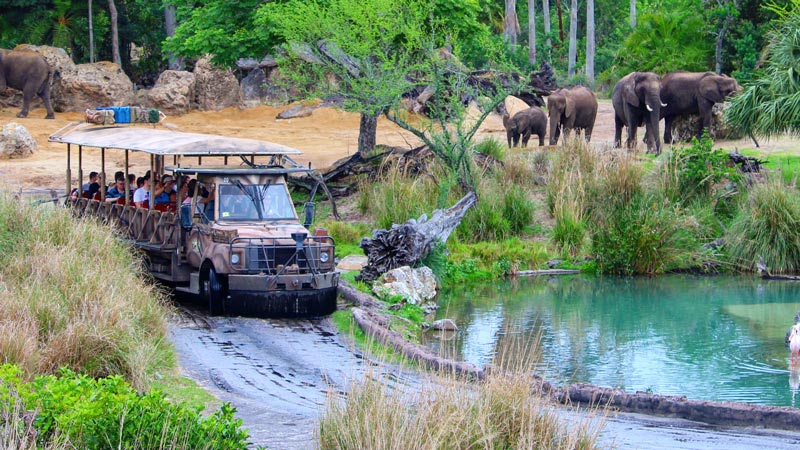 When is the Best Time to Ride Kilimanjaro Safari

This is an often debated subject amongst Disney fans and even with those who work on the attraction. Of course, you have to keep in mind that the animals run the show. Much like you may experience with your animals at home you never know what is going to happen or when that nap time is going to hit. Though I must say with my cats, that nap is pretty strong all day long. Consistently I find the best time is to go later in the day closer to sunset. Depending on the time of year this can be between 5 pm – 7 pm. I think this has a lot to do with the animals knowing that at sunset I normally get to end the work day and have some dinner. Of course with Animal Kingdom’s extended hours things have changed a lot. This, however, has been the time that we have seen the otherwise sleeping cats up and running around. I recommend trying to ride the safari more than once, if the lines are not too long.

What have your favorite experience on Kilimanjaro Safari been? Share them with us in the comments below! For more ideas on how to spend your day at the Animal Kingdom read Animal Kingdom Must Dos.