Starting Memorial Day Weekend, May 25th to 27th, Walt Disney World Resort will launch an incredible summer for 2018 with exciting new attractions and entertainment. Disney has announced the opening date of June 30th 2018 for Toy Story Land.  Surprisingly, Disney added some additional new offerings in the other parks as well for Disney World in Summer of 2018.

While the main event seems to be the opening of the brand new land Toy Story Land in Hollywood Studios, it is exciting to also hear the new offerings coming to the Animal Kingdom for its 20th anniversary. 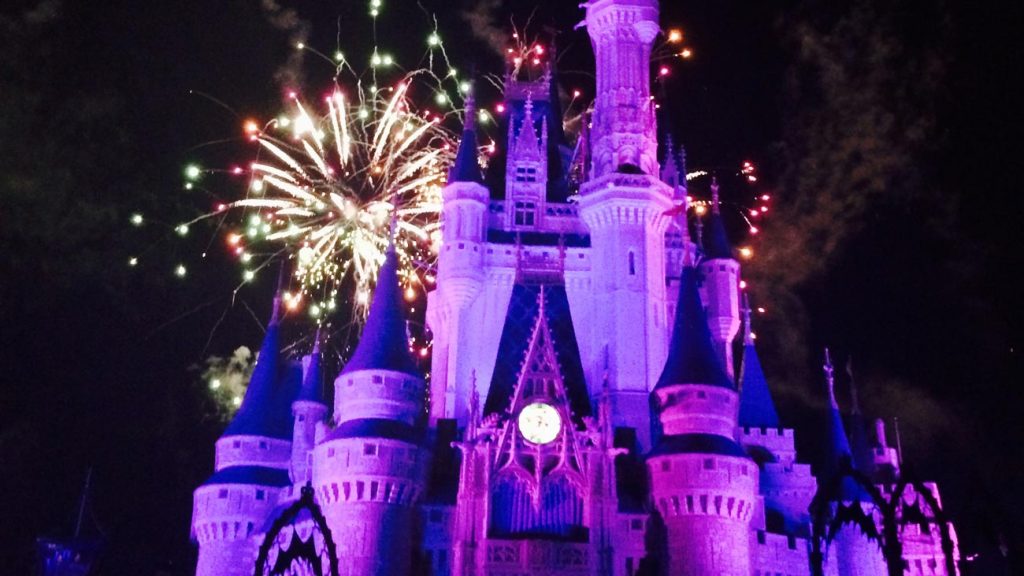 All of your favorite Pixar superheroes will take over Tomorrowland at the Magic Kingdom. They are getting together to celebrate all things super. Party with Mr. Incredible, Elastigirl, and Frozone from “The Incredibles” and upcoming “Incredibles 2.” Plus for the first time ever, guests will get to see Edna Mode. The festivities culminate with a “SUPER” dance party on the Rocket Tower Stage.

Super Heroes take over the America Gardens Theatre at Epcot. Star-Lord and Gamora from the Guardians of the Galaxy will join an alien band, taking guests on a journey through the cosmos. The party will feature hits from Awesome Mixtapes 1 and 2. These are the classic and favorite tunes from the two Guardian movies all in anticipation for a new Epcot Guardians of the Galaxy attraction. 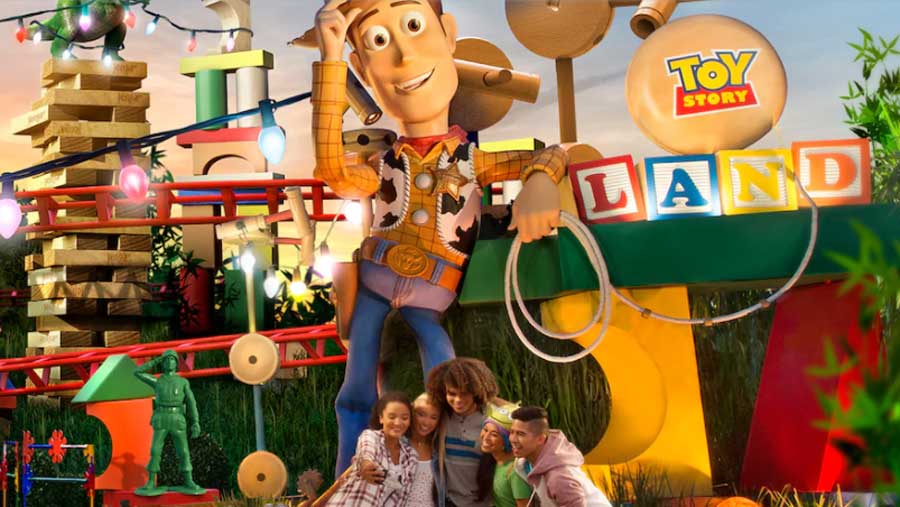 As summer gets into full swing, the highlight of Incredible Summer at Walt Disney World opens at Disney’s Hollywood Studios. This brand new area of the park takes guests to infinity and beyond. Step into the world of Woody and Friends with Toy Story Land. We expect that this will be nonstop packed once it officially opens summer of 2018.

This year the Animal Kingdom is celebrating its 20th anniversary with two super new experiences! The first is a “dino-tastic” celebration where Donald Duck takes over Dinoland U.S.A. with prehistoric elements in a new and exciting character celebration. Second is Explorers Meet UP! A Great Bird Adventure, where Senior Wilderness Explorer Russell and his furry friend Dug, from “Up,” discover species of birds from around the world. In addition to all the new fun offerings, you can continue to visit the new Pandora The World of Avatar including Avatar – Flight of Passage.