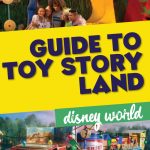 At last the time is almost here for the highly anticipated Toy Story Land opening at Hollywood Studios in Walt Disney World. We are big Toy Story fans in my family so we can’t wait for its opening in the summer of 2018. Disney has announced the official opening date is June 30, 2018. This surprised us because in the past Disney traditionally has tried to open new lands for Memorial Day weekend in May. In anticipation of this new area opening, we have put together a guide to Disney World’s Toy Story Land.

At 11 acres this is no small addition to Hollywood Studios. Toy Story Land will be located behind the existing Toy Story Mania attraction, which means the entrance to the current attraction will be moving. This new land will use some of the areas from the former Studio Backlot Tour. 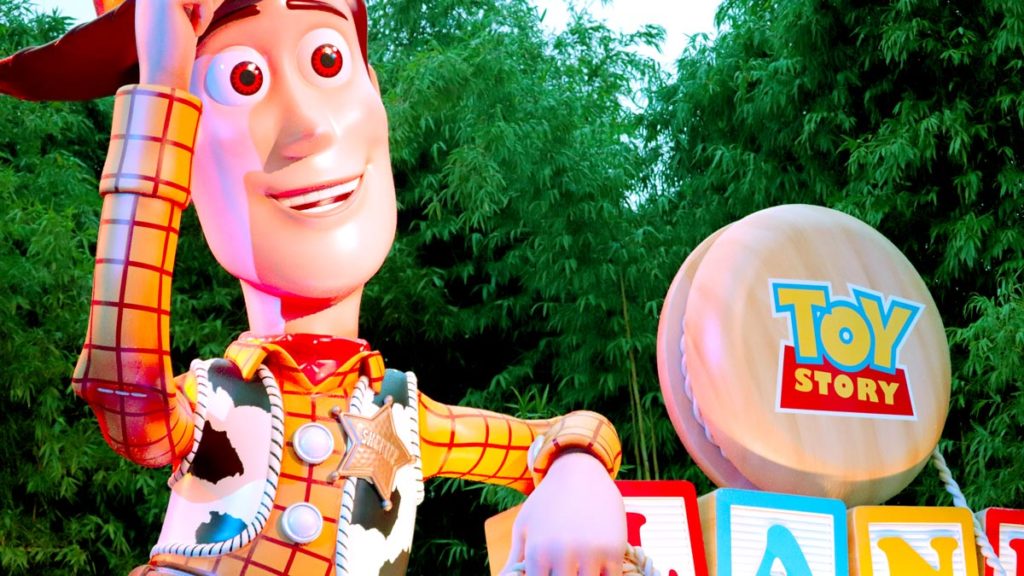 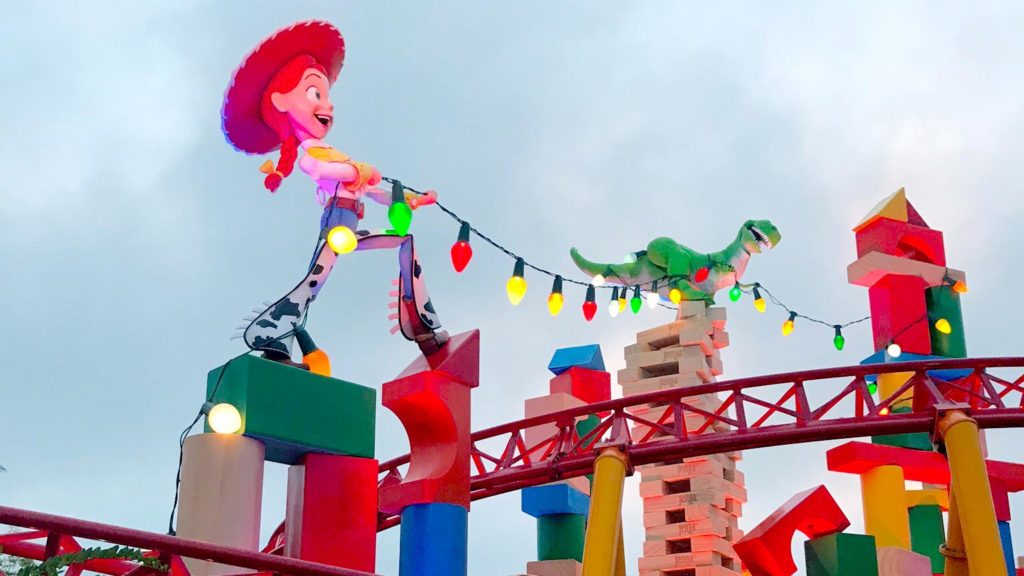 Take off on this family friendly coaster! We expect this to be in the ranks of the Barnstormer and Seven Dwarfs Mine train over at the Magic Kingdom. My favorite detail I have caught so far is Slinky Dog’s coils trail. It twists around curves, hills, and drops. For more information on this one of a kind Disney coaster read Slinky Dog Dash at Toy Story Land.

Enter inside a play set that Andy won at Pizza Planet! The Aliens have powered up their flying saucers and they’re ready to spin you on a wild ride into space! With electronic space music, this experience just like Mater’s Junkyard Jamboree in California Adventure. It’s way more fun than you expect and it can really whip you around.

And if you’re really lucky, you might just get “chosen” by the claw. Oooooo!


Zip through 4D carnival games based on Pixar’s beloved Toy Story films. Adventure through a variety of games with familiar faces from the movie. 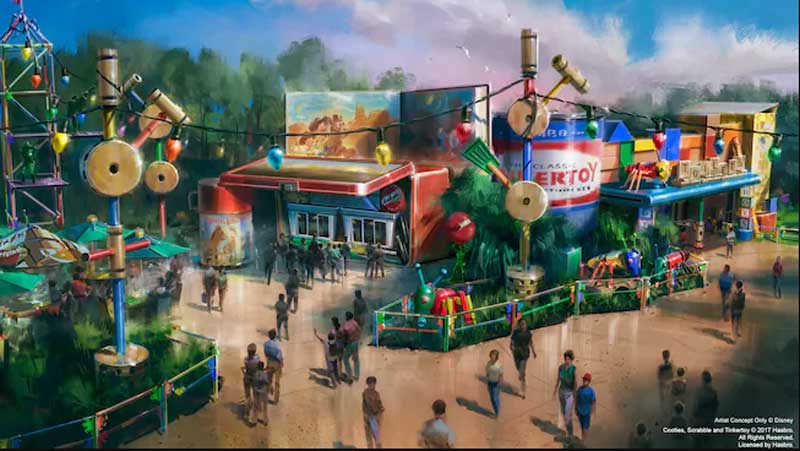 We can only hope that this area will dish up the same feeling and amount of details that the highly acclaimed Cars Land out in California does. It is nice to see this new shift in focus at Hollywood Studios. It used to be about taking you behind the scenes of the movies. Now we are seeing a shift towards fully immersing you in a movie environment. We also see this shift with the new Star Wars Land that will be coming to Hollywood Studios in 2019.