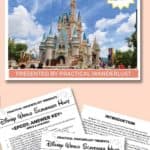 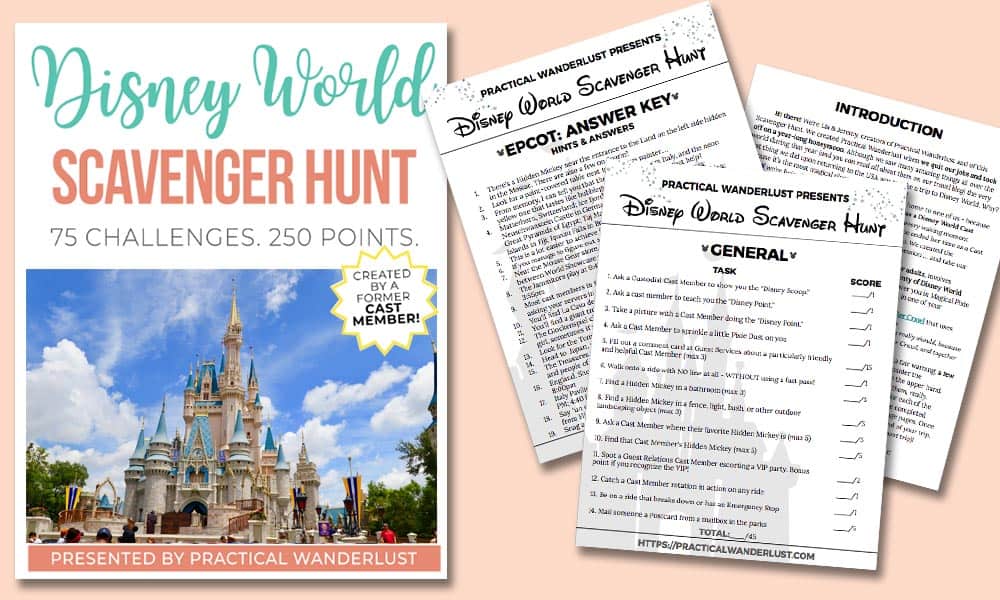 With 250 points at stake and 75 challenges designed to help you discover and experience Disney World like you never have before, this game will bring a whole new level of fun (and friendly competition – or unnecessarily aggressive competition, in our case) to your next Disney World trip.

Be warned, though: this isn’t just any Disney World Scavenger Hunt. It’s not meant to be easy: you’re not playing a glorified game of I-Spy here. This Disney World Scavenger Hunt is for extremely competitive, extremely extra game-loving Disneygoers who want a challenge. It’s for the kind of people who treat finding Hidden Mickeys as a competition. The kind of people who will scheme against their own flesh and blood, their own beloved friends and family, just to get an edge up and CRUSH THEM. After all, all’s fair in love and Disney… 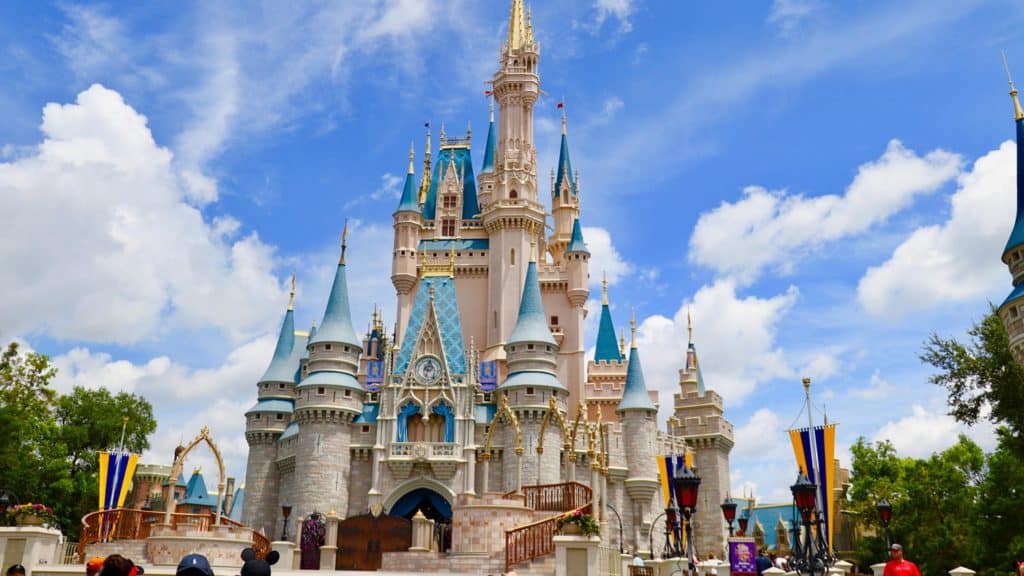 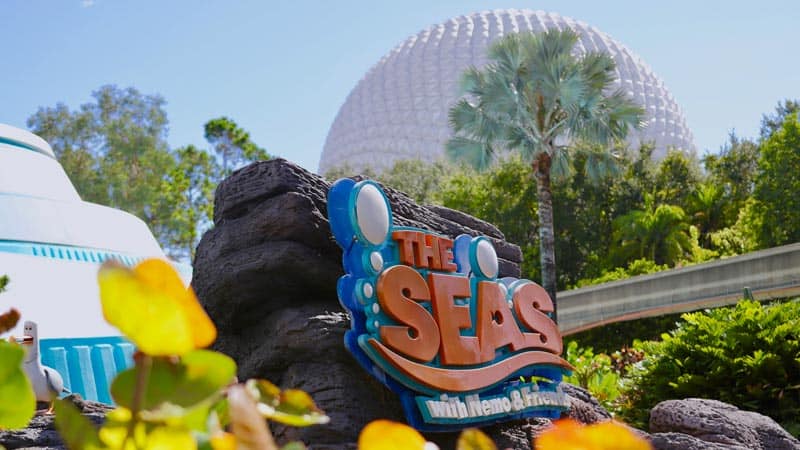 Would this work if you’re only going to Magic Kingdom?

I’ll be going in November 2019, is this scavenger hunt still valid?

Does this hunt cover all 4 Disney Orlando parks?