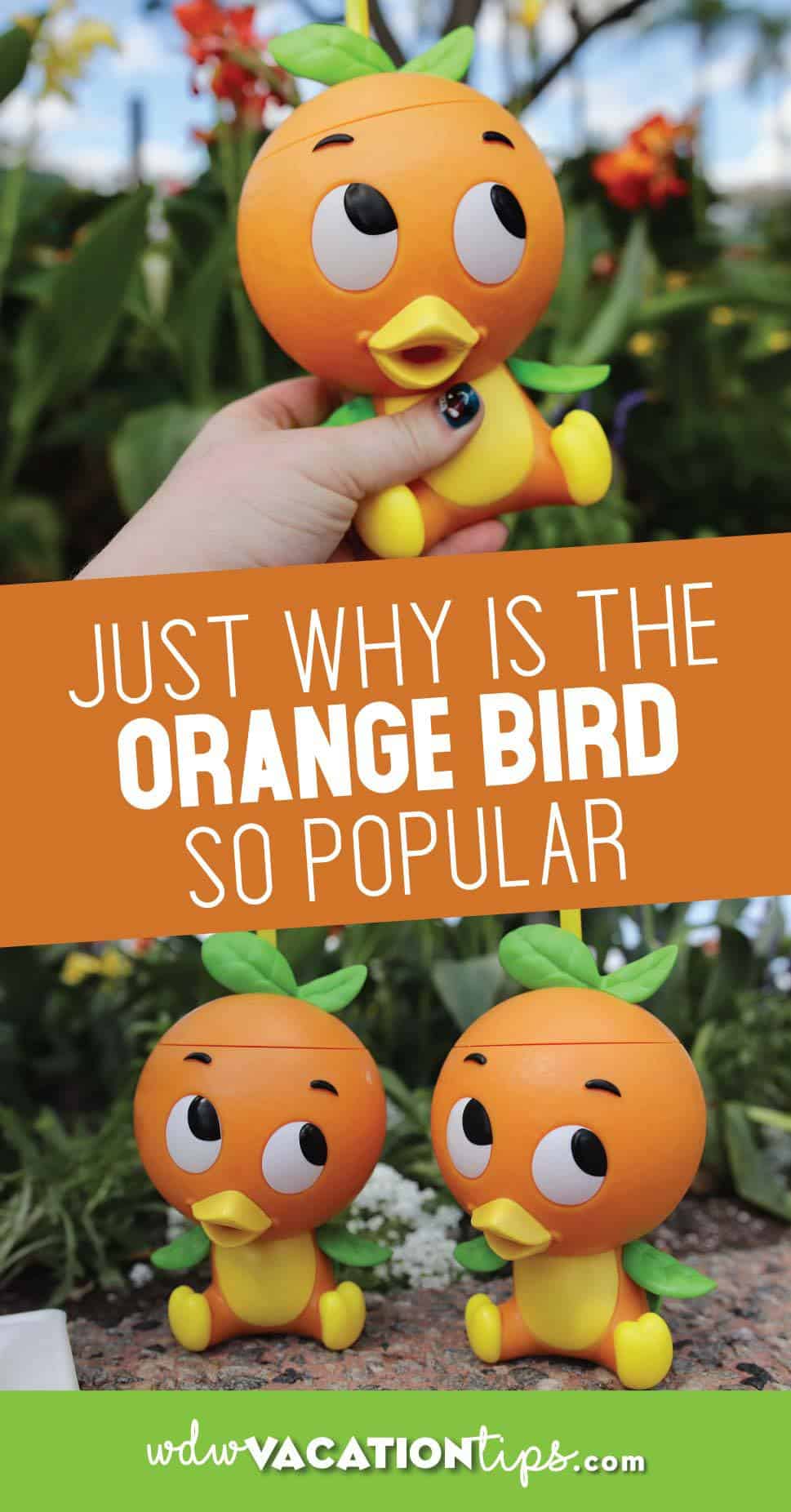 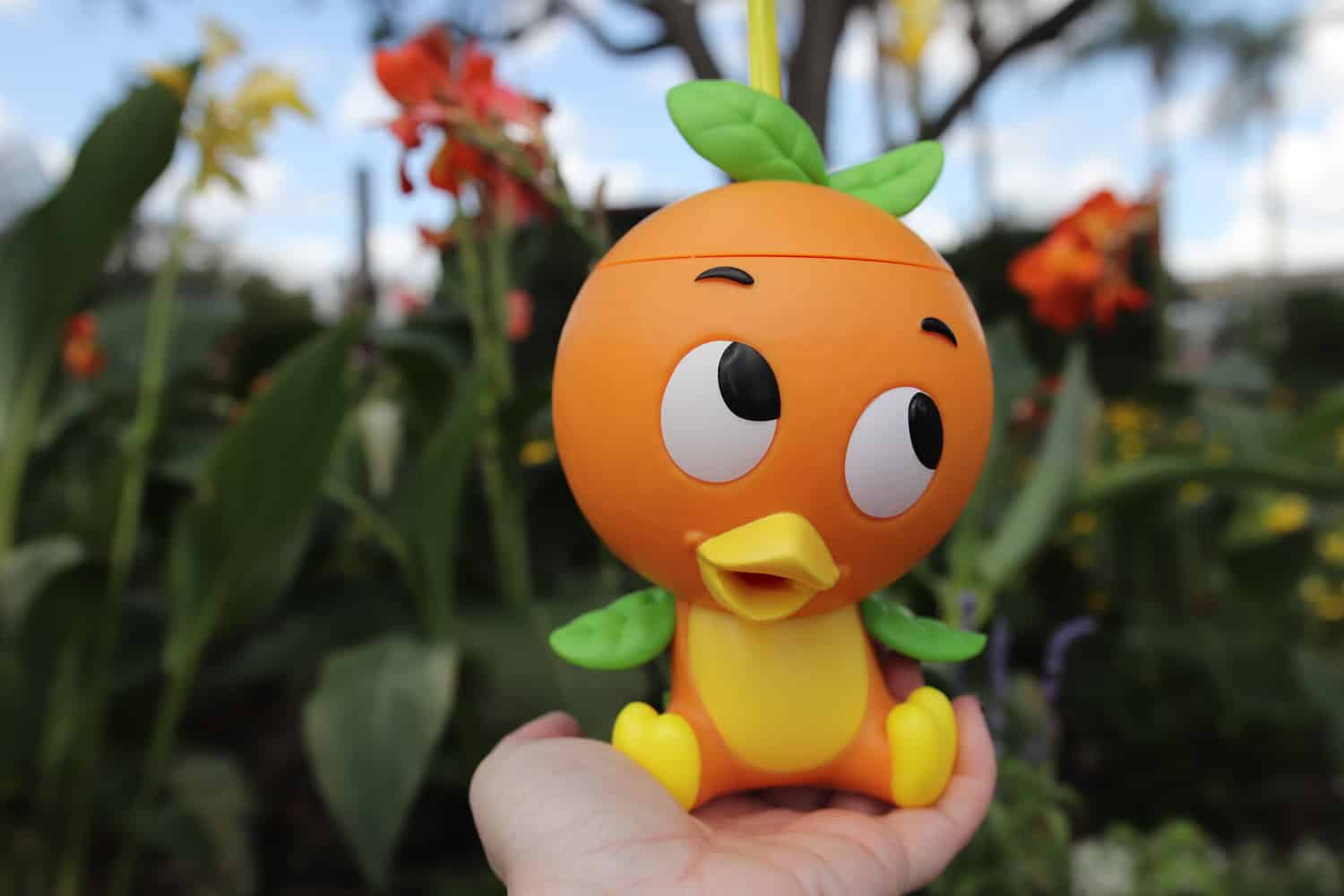 The Orange Bird debuted in 1970 as the mascot for the Florida Citrus Commission, the same company that sponsored the Enchanted Tiki Room at the Magic Kingdom. When the sponsorship ended, the popular Orange Bird disappeared overnight. The Orange Bird, which was the official icon for Sunshine Tree Terrace, at the Magic Kingdom, left in the mid-90s leaving many long term Disney goers sad. While I wasn’t old enough to see it, the Orange Bird actually walked around the Magic Kingdom and was available for photo opportunities, making it the only character not based on a Disney film or classic fairy tale creature. That alone is quite the rarity! I can’t imagine a character meeting that involves something not connected to a movie or popular classic tale.

For me, the Orange Bird represents Florida’s citrus industry AND is a Disney icon. Put those two together and this Floridian has a high level of love for the Orange Bird! While for many it’s a Disney icon, I find that it has a special place in many Floridians hearts. I grew up around Florida Orange Juice marketing, commercials, and signage so the involvement of the Florida Citrus Industry with the Orange Bird mascot is a combination I respect and appreciate. Floridian or not, the Orange Bird was a Disney mascot that was at the Magic Kingdom during the grand opening making it an icon.

The Orange Bird made a surprise visit to Tokyo Disneyland in the early 2000s and it surprised long term Disney goers. It’s safe to say the Orange Bird’s popularity quickly rebooted after this reprise! The Orange Bird then returned “home” to Adventureland in 2012 and the crowd went wild.

Where to Find the Orange Bird

The most notable of spots to find the Orange Bird is the Sunshine Tree Terrace at the Magic Kingdom. This is the spot of the cult classic, the citrus swirl. It’s similar to a dole whip but instead of Pineapple, it is orange in flavor.

During the 2019 Epcot Flower and Garden Festival, the Orange Bird made a special appearance with his own custom sipper cup. This, of course, drew long lines and one very quick sellout. Thankfully these did return back in stock midway through the festival.

If you are traveling elsewhere in Florida be on the lookout. I was shocked on a trip to the Cracker Barrel to find none other than the Orange Bird hanging on the wall behind the rocking chairs out front! You just never know where this little guy is going to pop up. 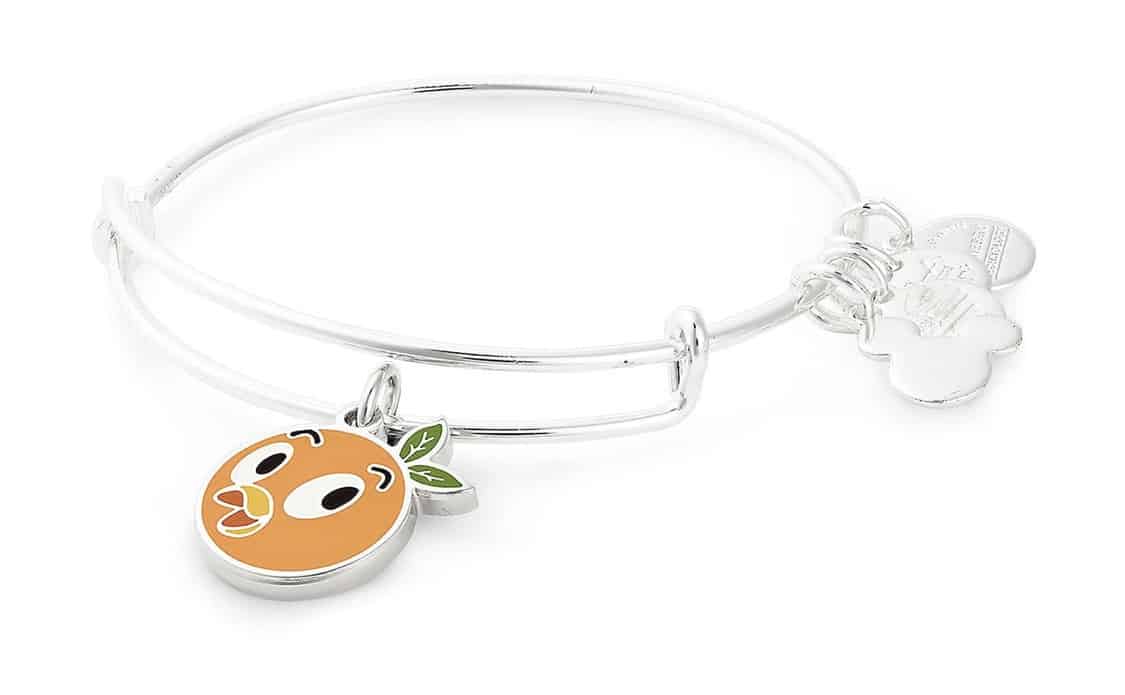 Alex & Ani Orange Bird Bangle – one of my fave pieces of jewelry is this bangle and having a tiny Orange Bird on one is too cute! 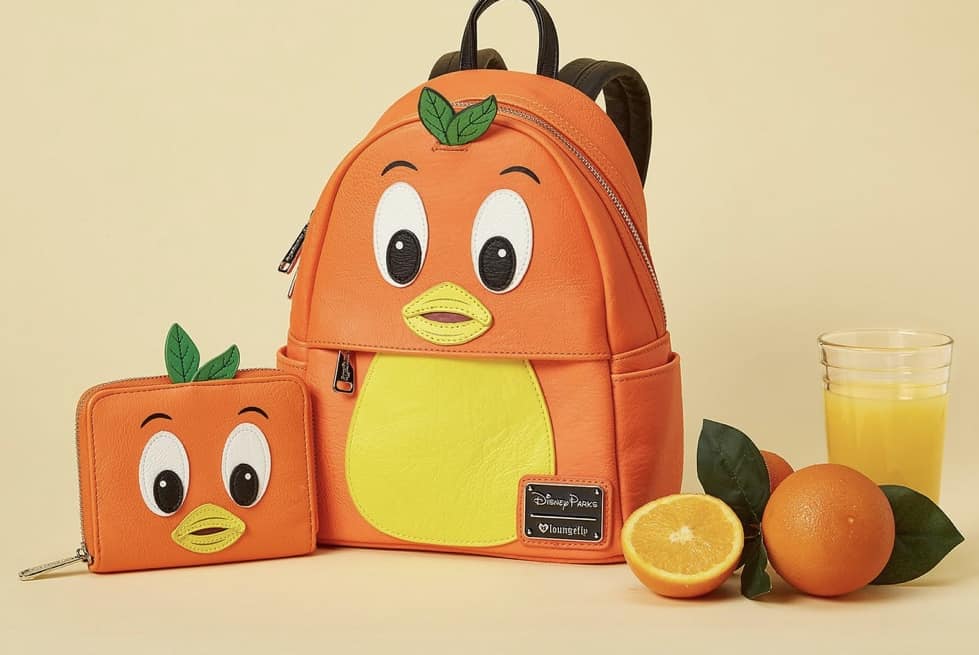 When Loungefly collaborates with Disney it’s always a win, and the Orange Bird Loungefly wallet and bag are no exception and too cute!

The adorable cell phone case deserves a mention too. If only I could have gotten my hands on the Flower and Garden Orange Bird sipper….