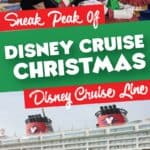 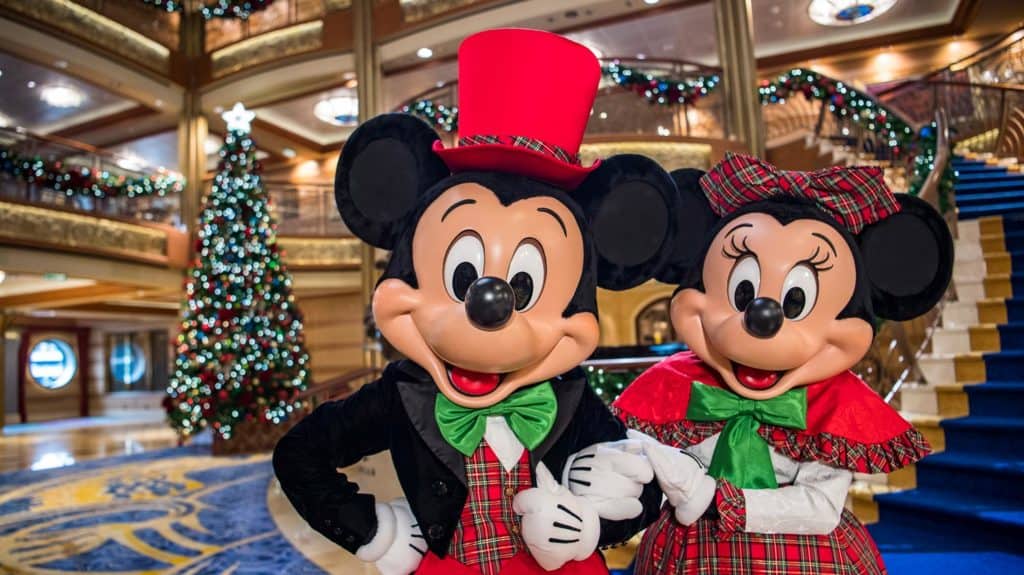 During these voyages, special stem-to-stern holiday events include:

When the ships stop at Disney’s private island in the Bahamas, Castaway Cay, during the holidays, the celebration continues with “snow flurries,” a decked-out Christmas tree, Disney character meet-and-greets, and holiday island music. Don’t you just love how Disney seems to make it snow in the warmest of places?