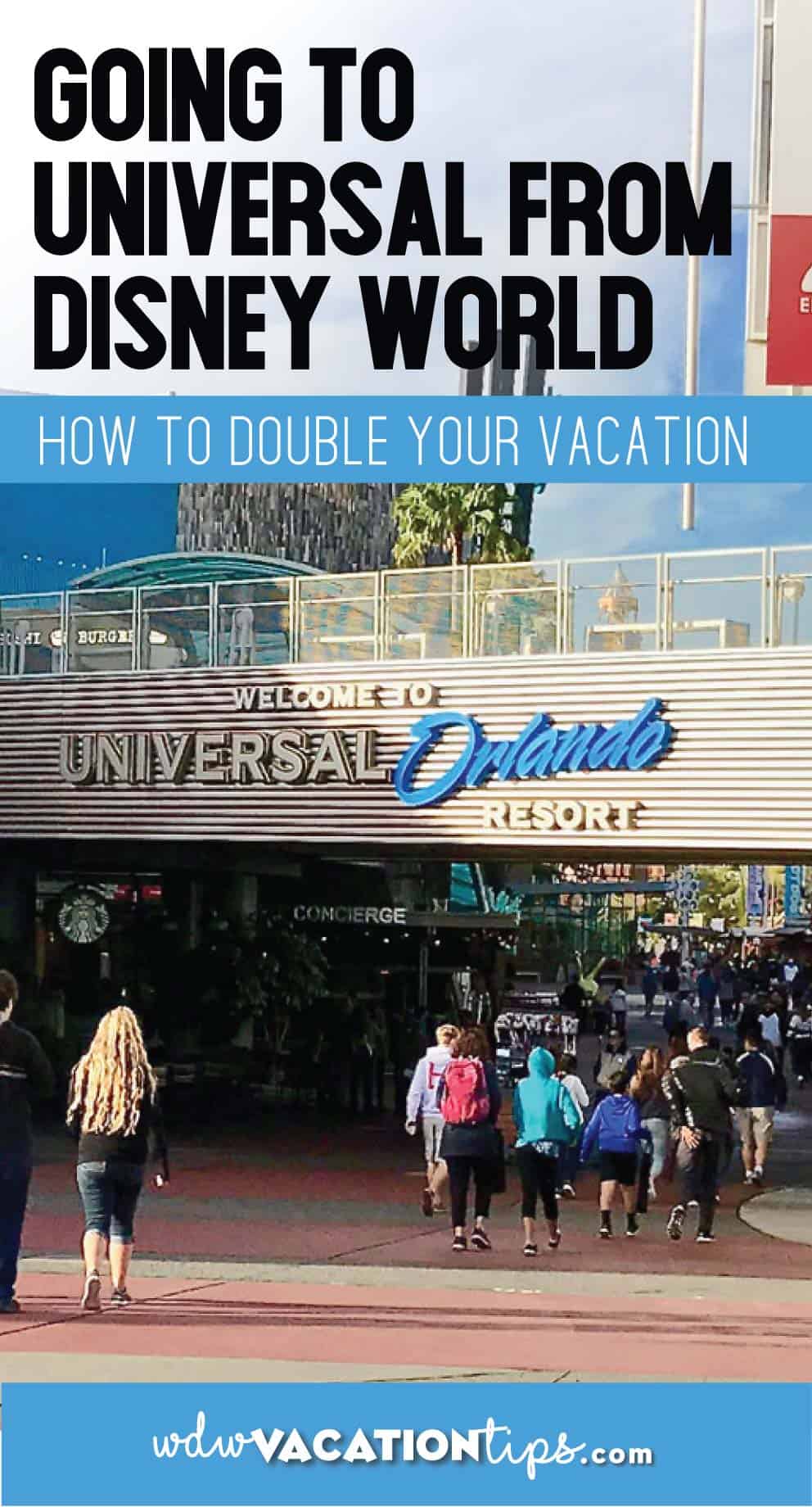 Many people plan their Orlando vacations to include multiple theme parks and resorts. Walt Disney World alone has four not counting the water parks. Universal Orlando has two (soon to be three with Epic Universe), although the Volcano Bay frequently gets counted as its third. Going to Universal from Walt Disney World used to be a one-day affair. However, the resort has grown significantly in the last decade thanks to their expert handling of the Harry Potter franchise. 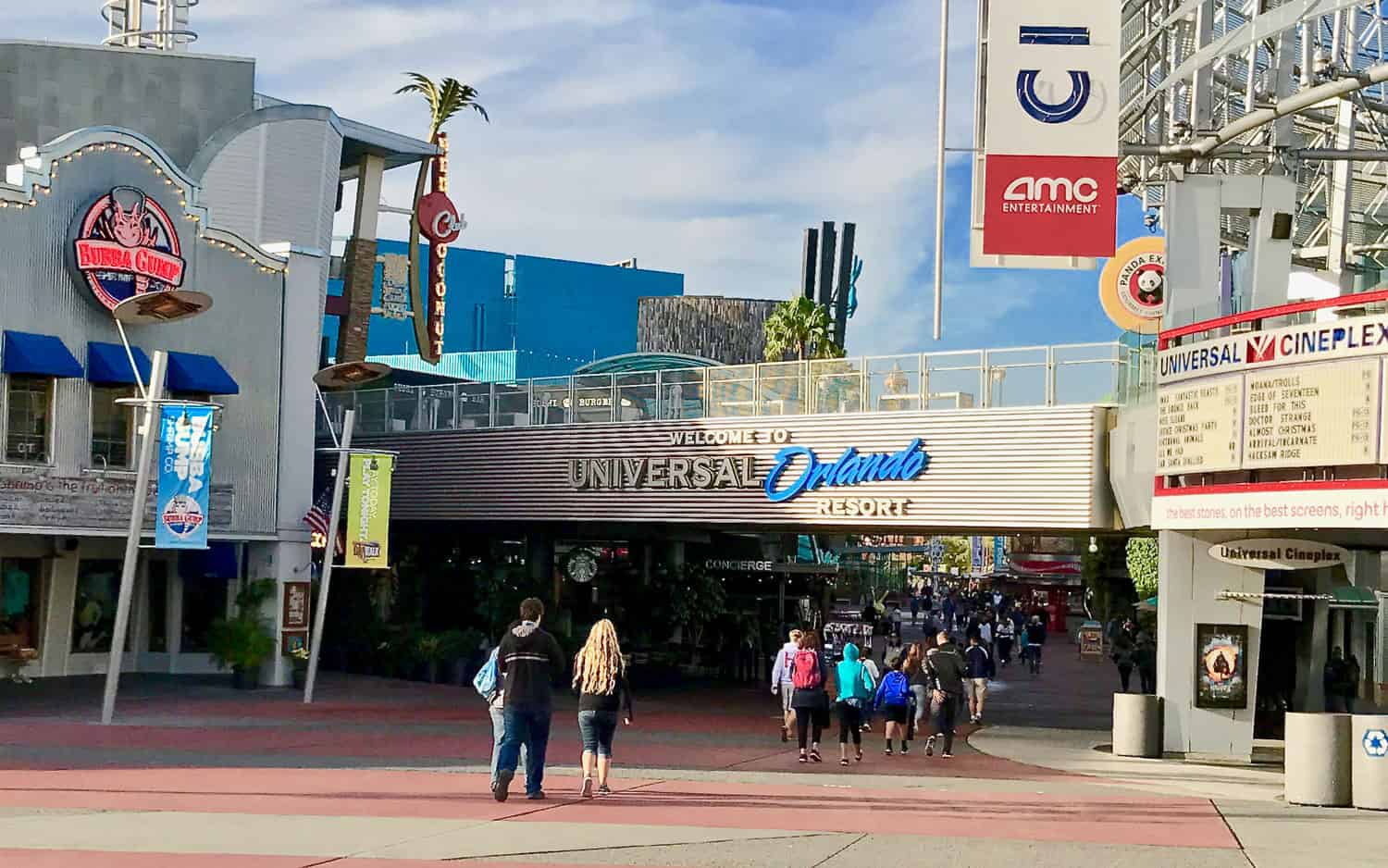 Recently Universal announced plans to build a third theme park which it will call Epic Universe. From the concept art, the style and scope of the park will rival Epcot’s current redesign. All this means that the ferocity of the competition between the two entertainment giants is only heating up. Since the early 1990’s Walt Disney World has worked to keep guests on the property as long as possible. Even so, with exciting innovations at Universal, even the most die-hard fans of the mouse are setting aside vacation days to see what is going on at that other park. Now the journey to Universal from Walt Disney World is more involved and can impact your travel plans significantly. 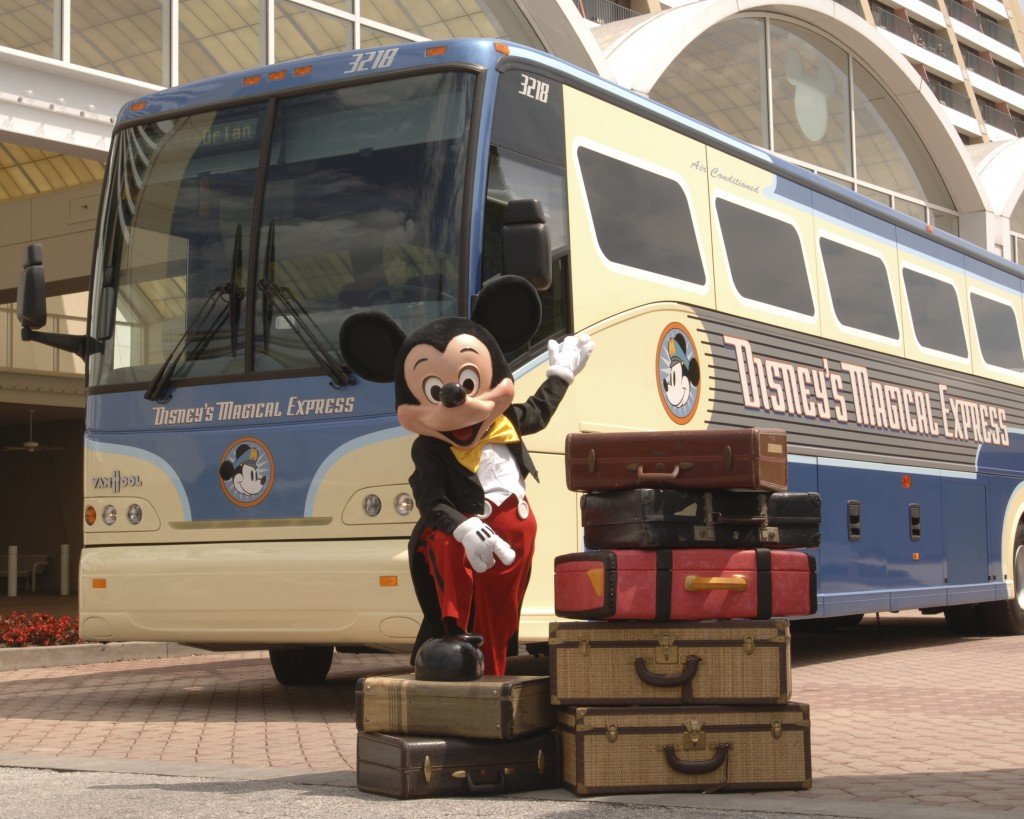 Disney keeps guests within Disney World’s borders by making internal travel free and convenient, while also managing your trip to and from the airport via Disney’s Magical Express. If you plan on splitting up your vacation, you will need a plan in place for how you will leave the Disney resort and whether you will be using Disney’s Magical Express as a transit option.

One solution is to split up your hotel stays so that you check-in at one Disney hotel at the beginning of your trip, head to Universal in the middle, and back into Disney the night before you leave Orlando. This plan helps you take advantage of cheaper rooms at Universal midway through your vacation while also utilizing Disney’s free airport service. You will maximize your time at both resorts this way and minimize travel. It’s also nice that you can avoid renting a car, as both resorts are self-contained. You can easily use public services or a rideshare app to float between the two destinations.

The easiest and fastest way to get to Universal from Walt Disney World is to exit on the south side below Disney Springs. This positions you close to I-4, which will take you in the right direction. Depending on where you are in Disney’s 43 square mile resort, you may find it easier to navigate the back roads and side streets that meander up to Universal from Vista Blvd. When leaving Walt Disney World be careful to follow the signs and street directions as some maps do not account for one-way streets.

The Road to Universal

The most direct path to Universal from Walt Disney World is the straight shot north that I-4 gives you connecting the two resorts within a matter of minutes. Depending on traffic you can get from one place to the other in 15 minutes by car. Different paths may take longer without traffic but help you out during peak times.

If you leave the Magic Kingdom resort area via World Drive, you can take Vista Blvd east and up toward Winter Garden Vineland Road. Take Winter Vineland Road to South Apopka Vineland road for a nearly straight shot to Universal Orlando without using the freeway. Turn right when you get to Sand Lake Road and follow it toward the highway until you get to Turkey Lake Road. Turn left on Turkey Lake Road and follow it to Hollywood Way, which will lead you to Universal parking. The total travel time for this path is just under 40 minutes.

The cheapest way to get to Universal from Walt Disney World is by using the public bus system. This method will require you to transfer routes and walk a substantial amount, so we don’t recommend it. It may save you a few dollars, but it will take almost two hours to complete a one-way journey. Since time is so vital to the value of your trip, the less wasted time between destinations is ideal. It’s nice to have the option of taking the bus routes north from the Lake Buena Vista area to Universal Orlando, but you should consider it as only a last resort. Unfortunately, no trains come near Walt Disney World, so city buses are the only option outside of a rideshare or taxi service. 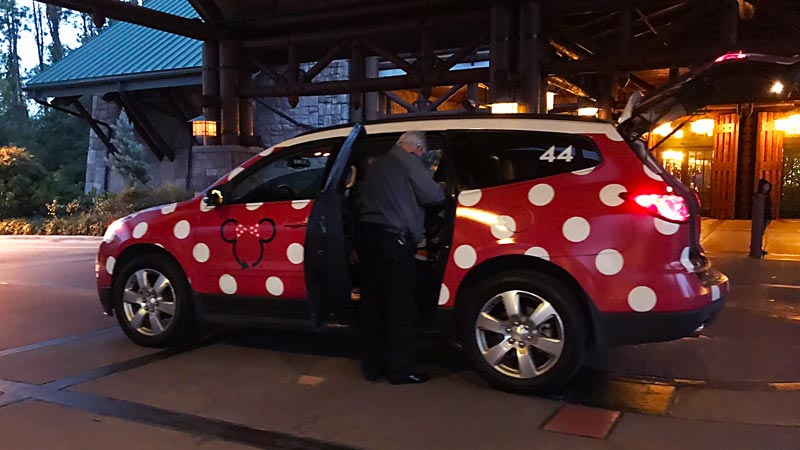 You could rent a car for your trip and enjoy the freedom of going as you please. However, the parking fees and the cost of the rental are discouraging considering the limited need for car travel while in either resort area. Instead, you should download Lyft or Uber, if you haven’t already. Lyft is the app Disney uses to power its official paid transit service, Minnie Van. Minnie Van is convenient and run by trained Disney cast members. However, there is a premium cost, and you can only use the service internally, or to get to the airport. You still have the option of Lyft which is more affordable, although in our experience Uber regularly out prices Lyft and offers promotions often.