Let’s start with our oldest. This February he celebrates his 4th Birthday at Walt Disney World. My most favorite thing about his Disney World tradition is his annual photo. It brings tears to my eyes to see this photo over the years in the same spot in front of the castle. We let him dictate the day and when that happens a tradition is formed where we do the same things annually, his most favorite things! Here is how we run through his Birthday at the Magic Kingdom each year.

As you can tell his tradition is really just letting him be in charge of things at his favorite park doing his favorite things. I can’t recommend a traditional photo taking spot enough! 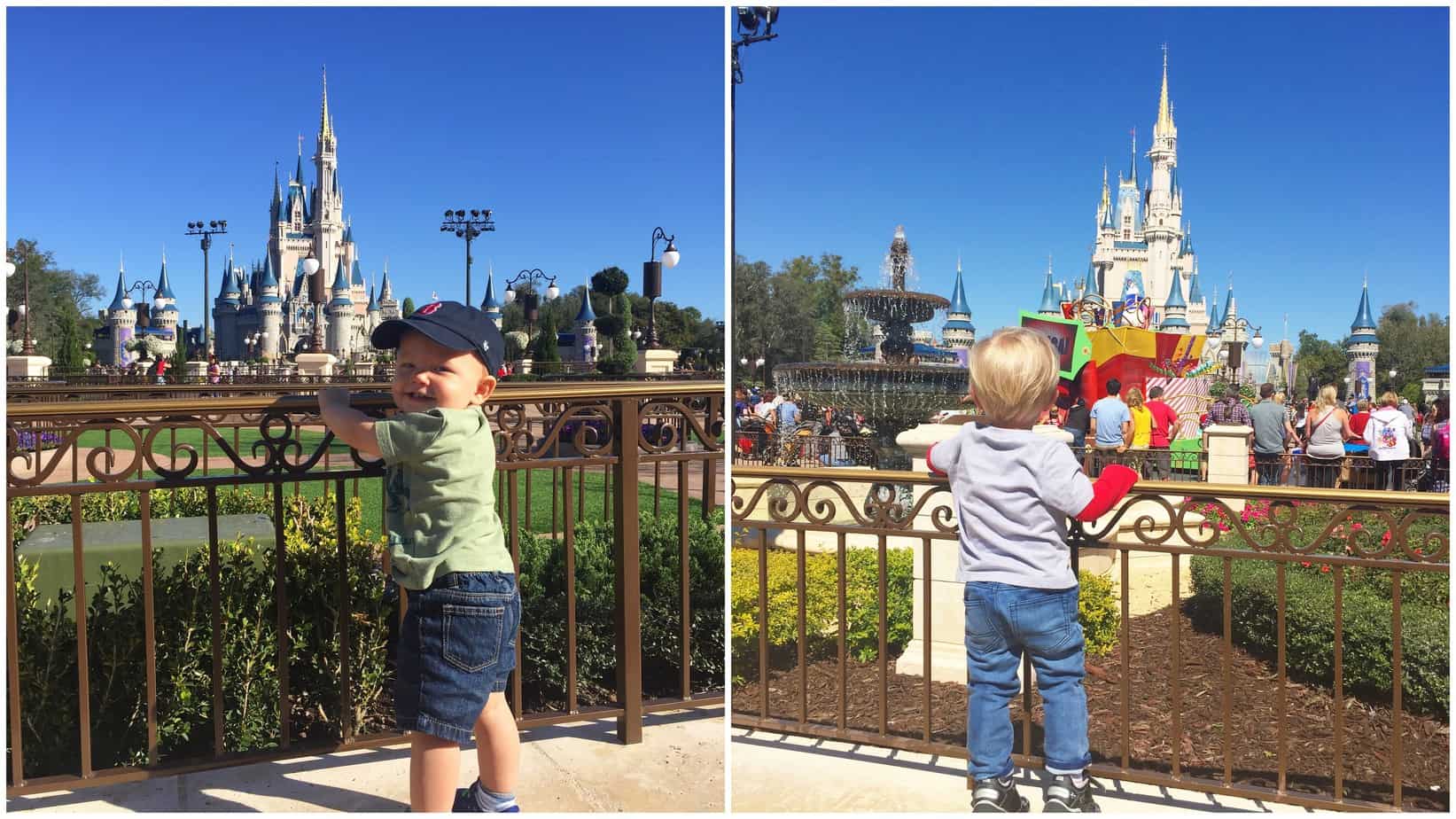 Sebastian, our youngest, turns 2 this year and I’m pumped about following his Birthday tradition this year! His birthday celebration at Disney differs much from his brother’s, which makes it super exciting for us all. We are pass holders that are blocked out on December 26th, our babies birthday, so we improvised! We spend our littlest birthday at Disney Springs and we make sure it’s as epic as the Magic Kingdom would be. Here’s how his Birthday celebration looks.

Just like his brothers Disney birthday celebration, we let him take the lead and do his favorite things at Disney Springs. I think the key to an epic toddler birthday is letting them feel like they run the show! Let’s be real because they truly do run it. Let your little one pick out their gifts, eating spots, and rides. While the boys are young their traditions will look the same as they prefer the same exact rides or stores. However, as they grow the traditions will too. I hope you enjoyed a look into our toddlers birthday celebrations at Disney World and have taken some inspiration from out simplicity!