In a world where we hear so much about the wrong happening, we want to share this story of giving from Jermaine Bell! He first captivated America with his story as seen on CNN here. Once Mickey Mouse got word he decided to make a surprise visit on Jermaine’s birthday with an invitation to visit Walt Disney World Resort! 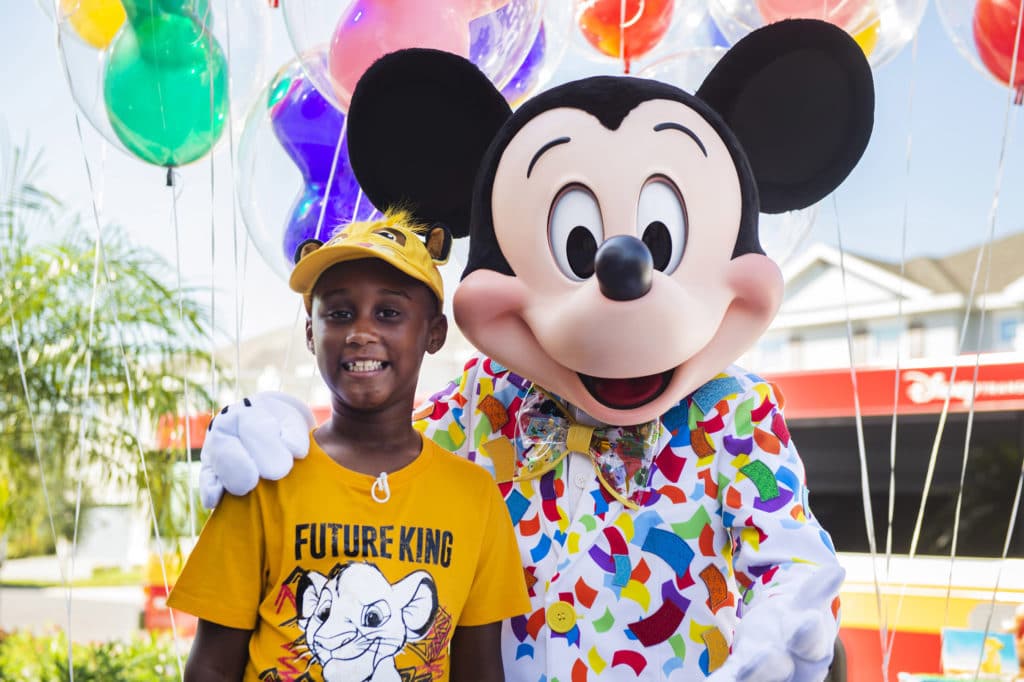 A little more on the back story, six-year-old Jermaine Bell of Jacksonville, Fla., spent more than a year saving money for his birthday trip to the Walt Disney World Resort in Florida. However, hurricane Dorian changed Jermaine’s plans in a big way. Millions of people have since been inspired by the story of this little boy’s selfless act of compassion.

As the hurricane approached the South Carolina coast, Jermaine emptied his piggy bank and bought hundreds of hot dogs, bags of chips and bottled water. He served them free of charge to hurricane evacuees who passed through the South Carolina town where he was visiting his grandmother. 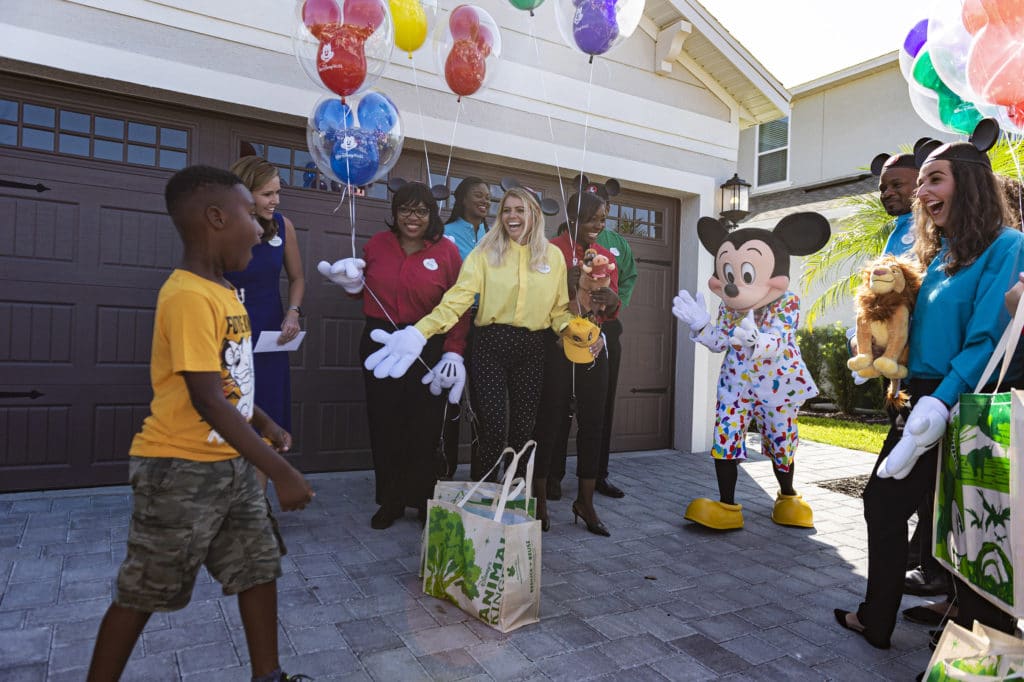 Jermaine learned that he and his family will be guests of Disney for a VIP getaway to the vacation kingdom later this month. (Disney)

On Sunday, Sept. 8, Jermaine celebrated his seventh birthday. Mickey Mouse and a group of Walt Disney World cast members made a surprise visit at the birthday party where Jermaine learned that he and his family are going to Walt Disney World after all. The family will enjoy a VIP getaway at the vacation kingdom later this month.