As the calendar turns to 2019 and thoughts turn to new year’s resolutions, now, more than ever is the time for spending time with family, making memories that last a lifetime. A visit to Walt Disney World Resort is the perfect place for families to get away from it all, and special 4-Park Magic Tickets will help them experience the new fun and excitement heading to all four theme parks this coming year. 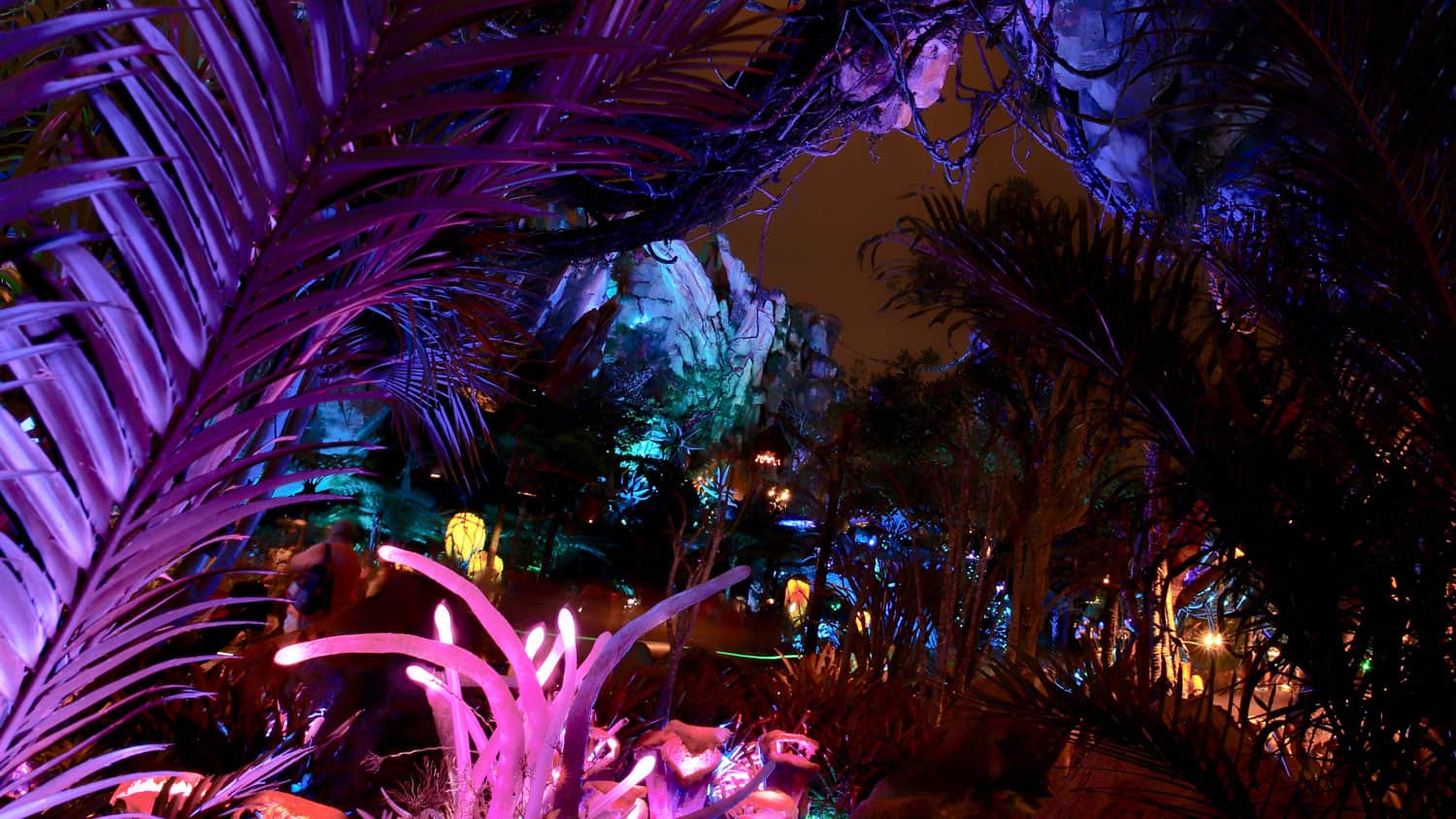 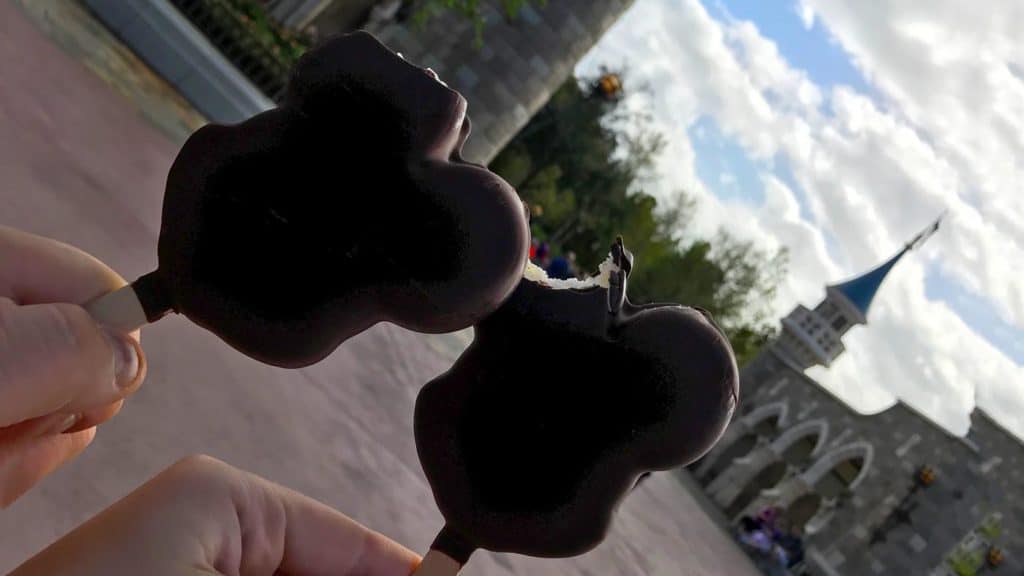 There are more than 30 resort hotels at Walt Disney World. From the African savanna to the classic American boardwalk and so many more themes in between, these resort hotels allow guests to remain inside the magic of a Disney vacation for the entirety of their stay.

For more information or to book a room, visit Disneyworld.com or get in touch with Magical Travel!