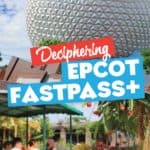 If you haven’t already heard Disney World Fastpass+ system allows you to save your spot in line for attractions at Walt Disney World. The great thing is that the Epcot Fastpass+ price is zero that’s right Disney doesn’t charge you anything to use their Fastpass+ system.  Once you have a ticket and link it to your My Disney Experience account you are good to book 3 Fastpasses at one park per day, up to 60 days in advance is you are staying at a Walt Disney Resort and 30 days in advance if you are not staying on property. If you are looking to spend your day at Epcot here is everything you need to know about the Epcot Fastpass+ tiers.

Having a well thought out plan for your day at Epcot is essential to avoid long waits in line. Fastpass+ will let you maximize your day by getting you to the front of the line and skipping the wait. 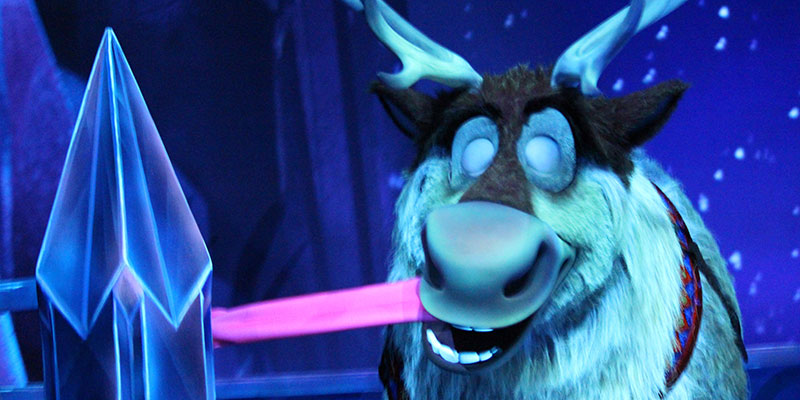 When planning your day at Epcot you can book one Tier 1 attraction in advance and two Tier 2 attractions in advance. No idea what we are talking about here? Well, Disney has tried to level the playing field by creating these tiers. The most popular attractions at the park will be grouped into tier one and you will be forced to pick only one! However, this doesn’t mean that you still can’t get everything accomplished in one day.

Let’s take a look at the two different sections of Fastpasses at Epcot below and our recommendations for each.

While some suggest going straight for the Frozen Ever After as the pick I disagree. The wait times have really dropped for this ride now that it has been open for a bit. Also, we find from time to time that you can get same day Frozen Ever After Fastpasses now! How I think you decide is based on how much you want to ride Test Track. Pick Test Track if that’s a top priority and take your chances waiting in line on Frozen Ever After. If you have young kids you would most likely go for the exact opposite picks.

You may be wondering why we aren’t even bringing up Soarin’. While this used to a be a Fastpass must, they added additional theaters since it first opened and now the line doesn’t get too unbearable over here. 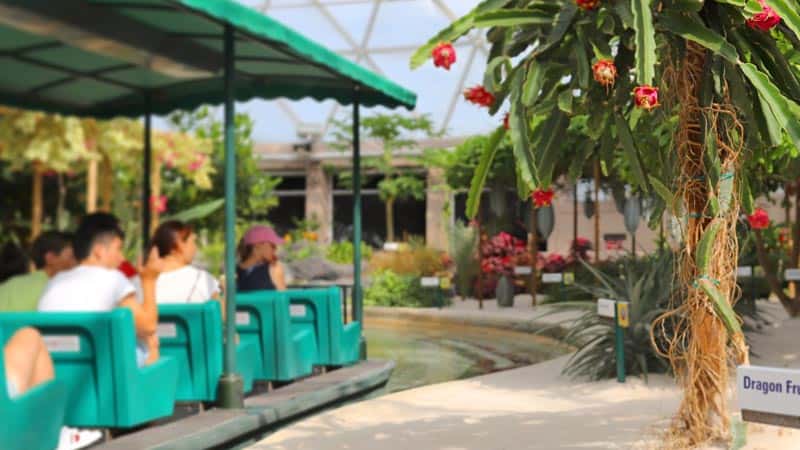 We don’t have too much advice for the second tier of Fastpass at Epcot. Outside of skipping Disney and Pixar Short Film Festival or Turtle Talk with Crush the rest of the selection is all up to you.

Where to Find Fastpass+ Kiosks at Epcot

Why in the world do we bring up these locations if we recommend booking all your Fastpass selections prior to park arrival? Once you have used up all three of your Fastpasses you can book more. If your goal is to get more than three than make sure you don’t book Fastpasses for the end of the day.

Pro Tips for FastPass+ at Epcot

For more on Fastpass at Disney World read Disney Rides you Should Never Make a Fastpass For and also our Best Disney Fastpass Picks for Each Park. Have questions on Fastpass+ at Epcot that we didn’t answer? Let us know in the comments below or over on our Facebook Group and we will get your questions answered.