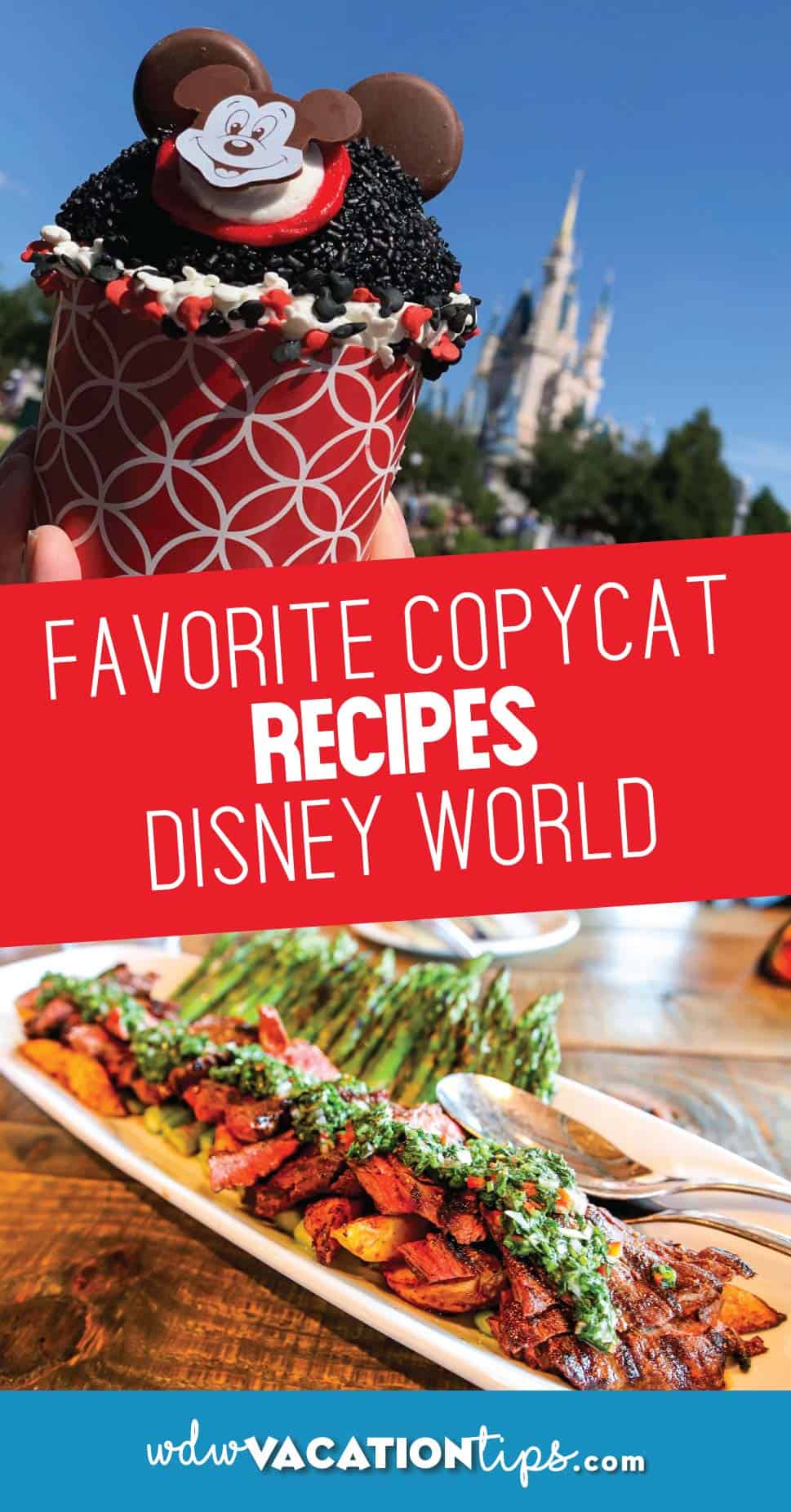 One of the best parts about going to Disney World is all the treats and amazing food found there. There are some neat food items that can’t just be bought at any store, only at Disney World. In order to bring the taste of Disney World home, you can either use copycat recipes or make Disney World themed recipes for you and the kids to enjoy. It’s well worth the effort and can even be made into a fun countdown or way for the kids to be patient until the next trip rolls around. Here are a few recipe ideas that I fell in love with and I think you will too! 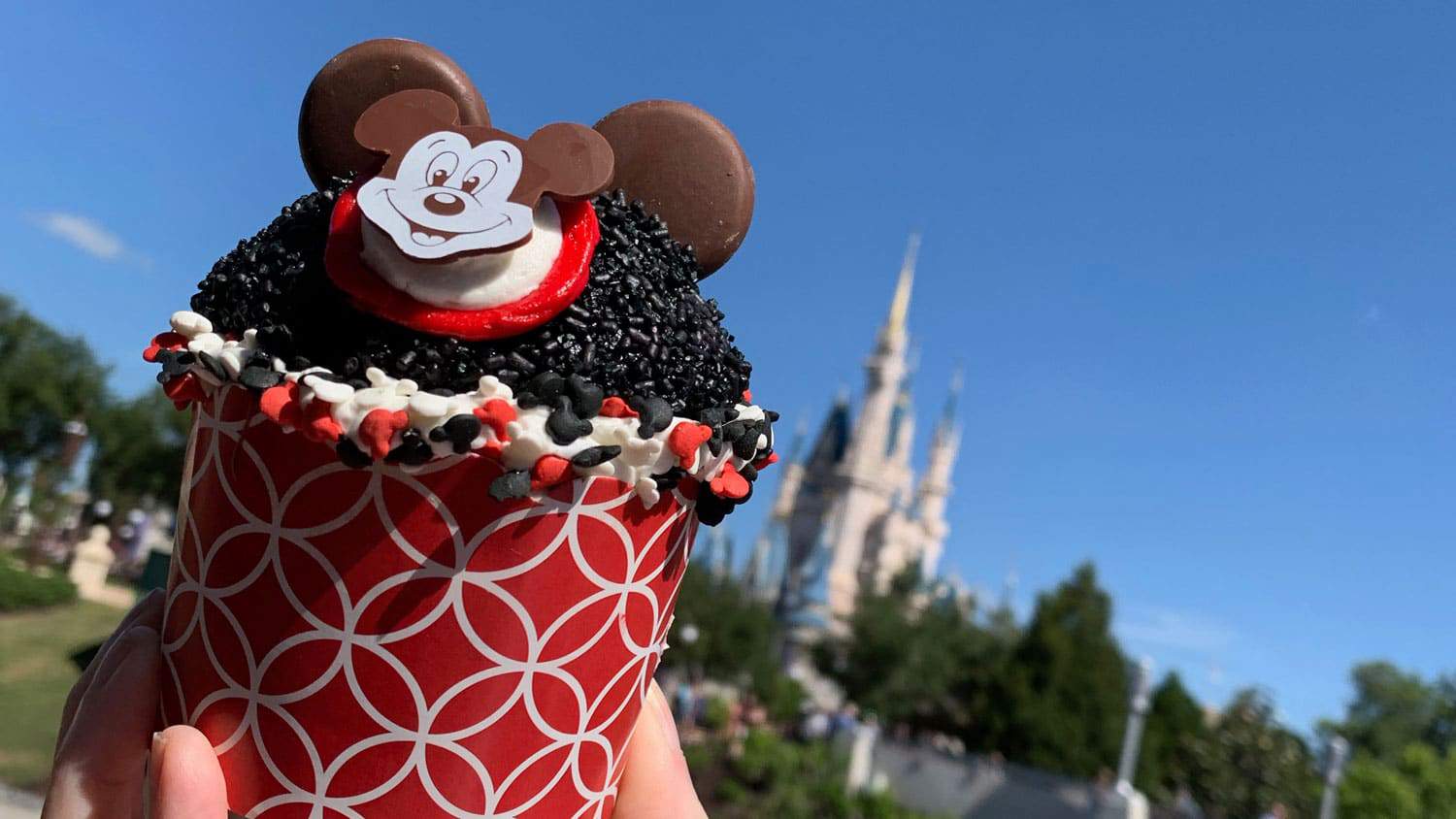 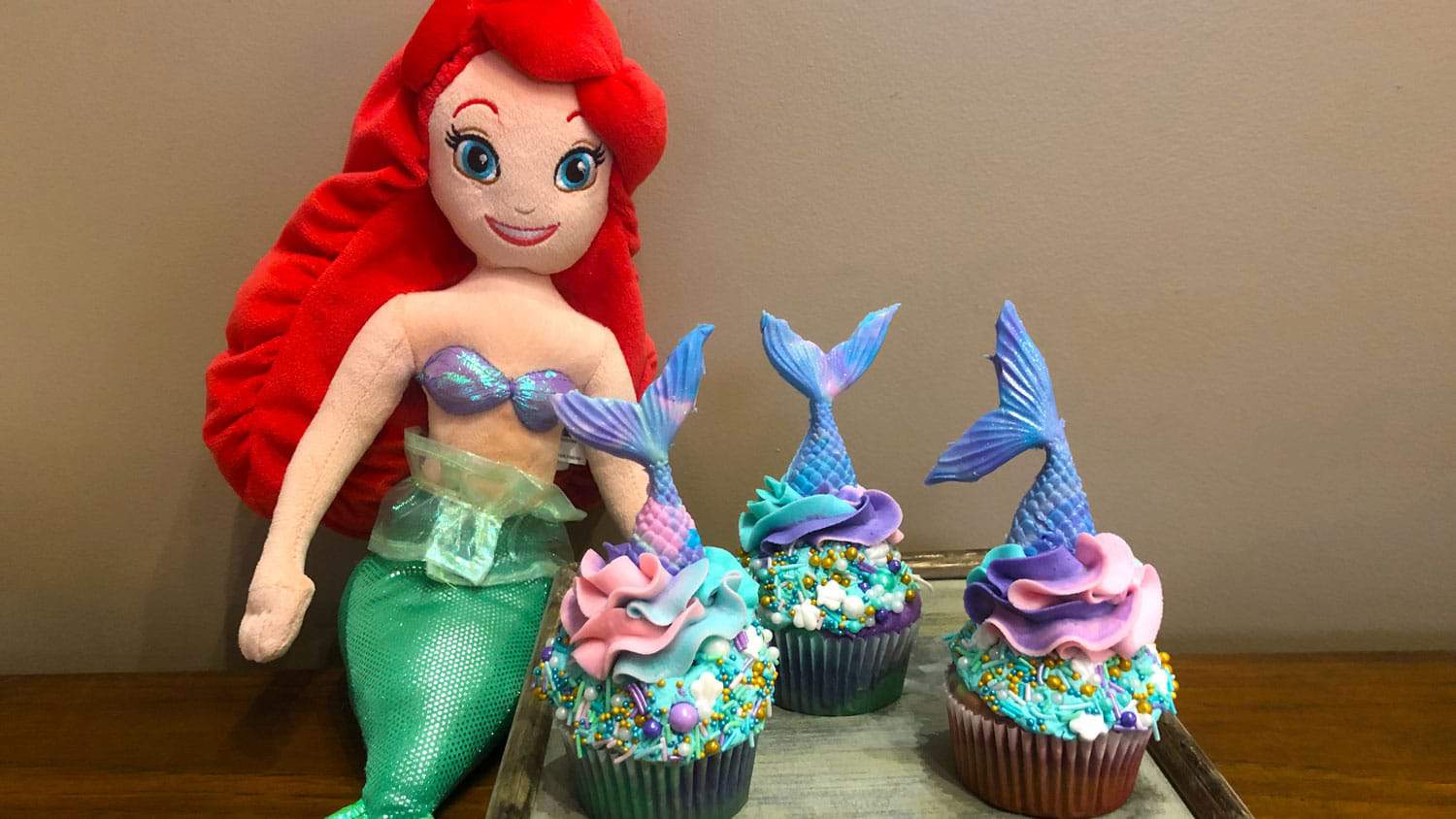 Below is a list of fun Disney themed recipes that might be fun to make with the kids, for a party with Disney characters involved, etc. Many of these links come with printables so you can get the exact look shown in the post. These may not be a copycat of the tastes that you experienced at Disney World however, they’re a great way to still experience the magic of the characters Disney has to offer. Some of these recipes are themed after things or events found at Disney World which is also another fun aspect.

Beauty and the Beast Cupcakes

Beauty and the Beast Teacup Cupcakes

The Grey Stuff Beauty and the Beast Cupcakes

Beauty and the Beast Oreos

There are so many fun ways to bring the Disney magic home with us. Whether it’s a recreated or copycat recipe of food we loved while there or simply a food fashioned after a character we love, Disney never stops with the magic. These recipes are all an amazing way to keep that magic alive even if it’s been a while since you’ve been to Disney World.

Wow! So many great Disney recipes!! Thanks for including my Buzz Lightyear Float and Woody Pudding cups!