Naming a pet can be a difficult process. If you have brought a new animal into your home and you don’t instantly know what to call it, the naming process can take as long as the car ride home, or even long into the night. There are lots of different things you can call a pet. Pet names range from simple adjectives such as “Scruffy” to real human names such as “Watson.” What we have found is that Disney movies provide an extensive list of inspiration when it comes to naming pets. To help you find the perfect name for your new arrival, here is a big list of Disney pet names for you to bat around and see what sticks.

Other Disney cats that are not pets include Gideon, the drunken sidekick to Fowlfellow in Pinocchio and Sheer Khan, the man-hating tiger from the Jungle Book. Of course, we could never forget Tigger, probably the most popular of all Disney cat names.

Disney Names for your Fish 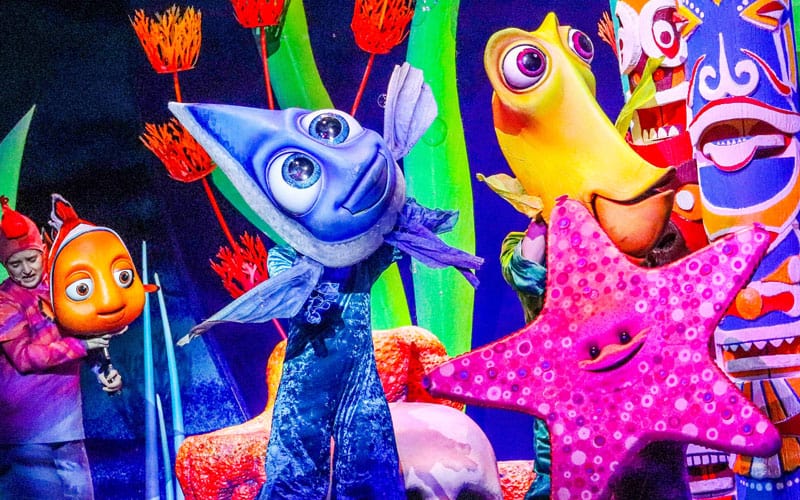 How did you like this list of Disney pet names? At our house we have an Olaf, Sven and Tinkerbell : ) Did you find your favorite, or did I leave it off the list? Let me know in the comments below.