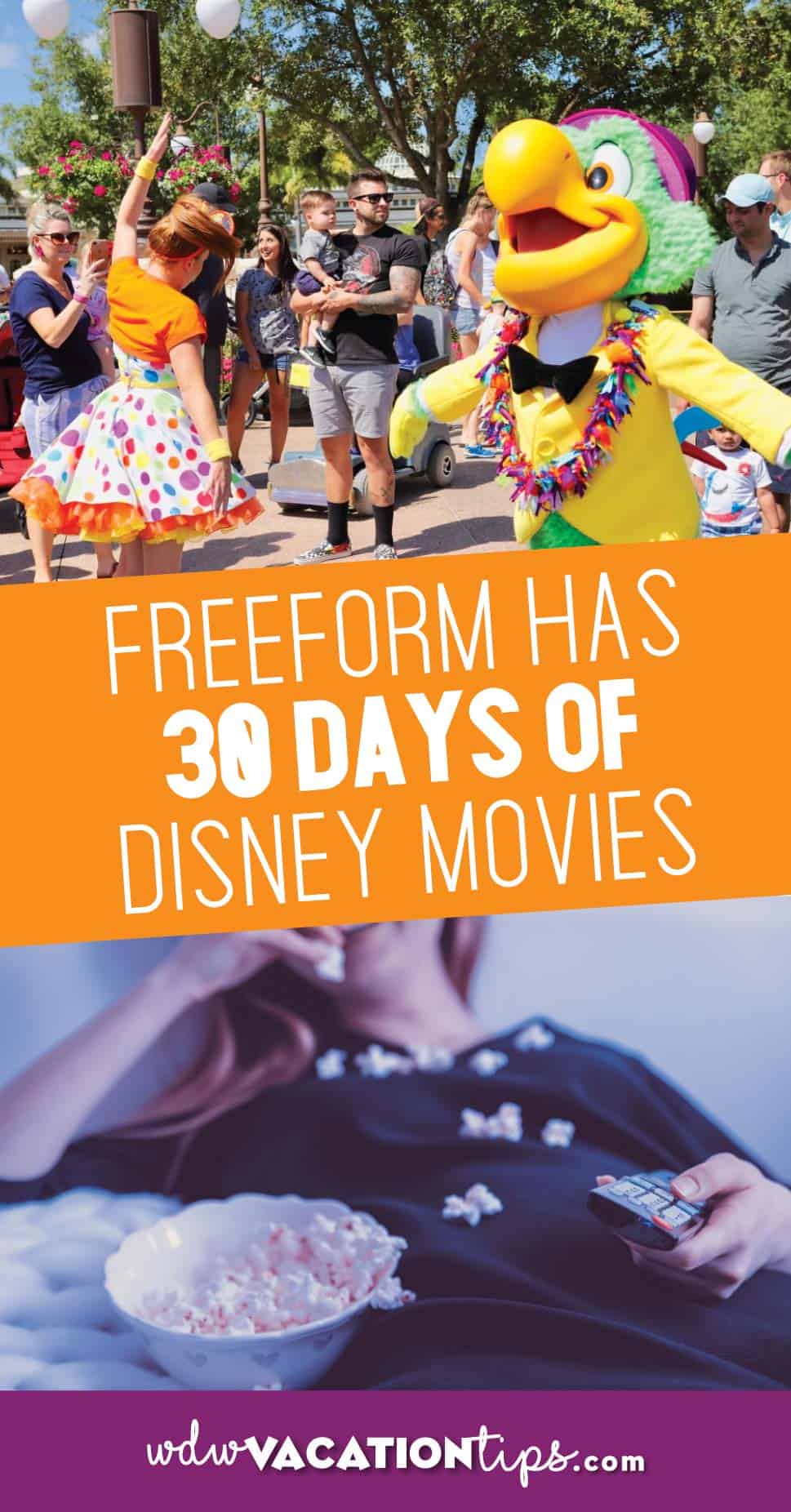 Just in case you thought Freeform (previously ABC Family) was just about Halloween and Christmas for special movie months, we got a new surprise with the “Official 30 Days of Disney” starting September 1st bright and early at 7 am. The new and exciting thing about this month of all things Disney is they are actually doing theme weeks including Villains, Sheroes, Sing-a-longs, and more! This is perfect for family nights and for those that just love Disney in general year-round. 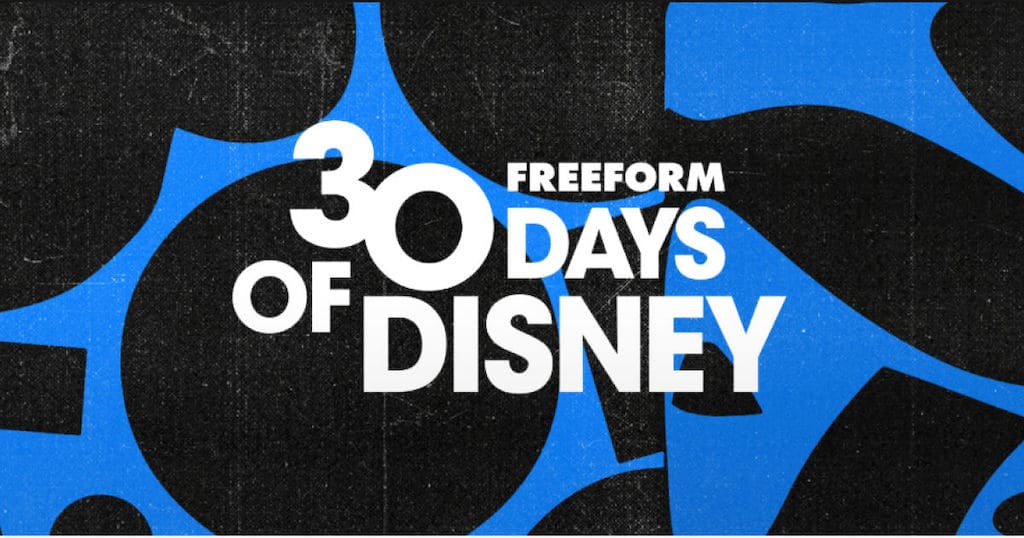 We love the little tidbits that these long movie series bring along on Freeform. If you have an upcoming Disney vacation be sure to tune in. In addition to the weekly themes, Freeform will give viewers an exciting behind-the-scenes look at the new lands at Walt Disney World Resort in Florida and Disneyland Resort in Southern California.

So if you or your family love any of these movies and have to see them again, we made a list of where you can get them, plus are giving you the entire schedule for Freeforms Official 30 Days of Disney so you can set your alarms!