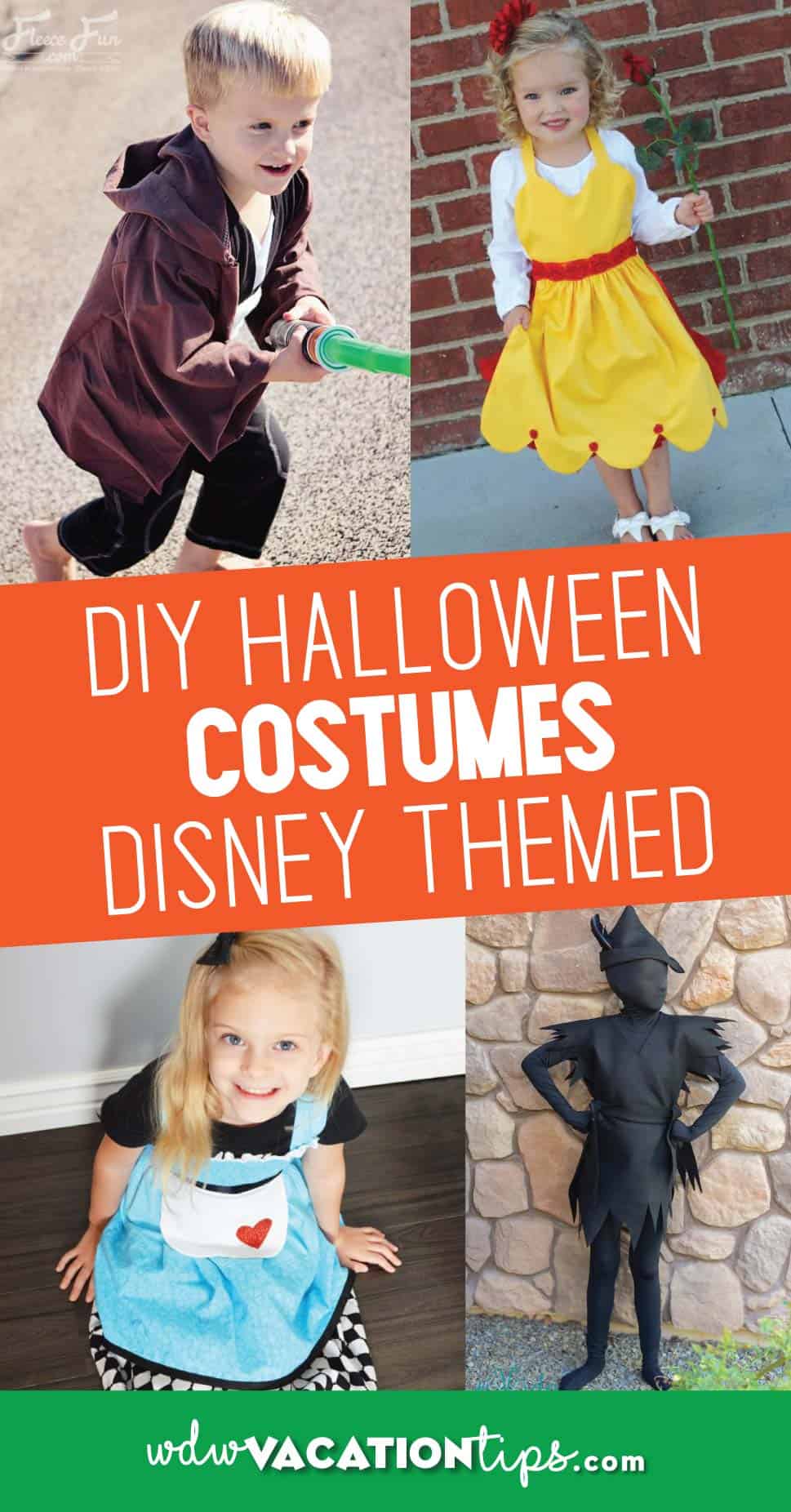 Let’s face it, whether it’s our kids begging for a Disney costume of some sort simply because they love the character or Halloween, knowing how to DIY Disney costumes is a must. I mean, if I’m being real here, I personally love having at least one day where I dress up like a Disney character if I’m on a Disney trip. The kids love doing this as well. This means that knowing how to put together your own Disney costume without paying the high price of buying one at the store will come in handy in more ways than one. Of course, for some, it might not be as handy, but for my family it definitely is! Here are a few DIY Disney costumes I loved and just had to share with you!

It can be a blast to dress the entire family up as a full Disney theme. This is especially fun when kids are pretty young and don’t quite have an idea of what they want to be for Halloween. If you’re like my family, we find it fun to dress as a full theme on our random Disney trips as well. Either way, family costume ideas are a blast. Here are a few ideas for you and your family! 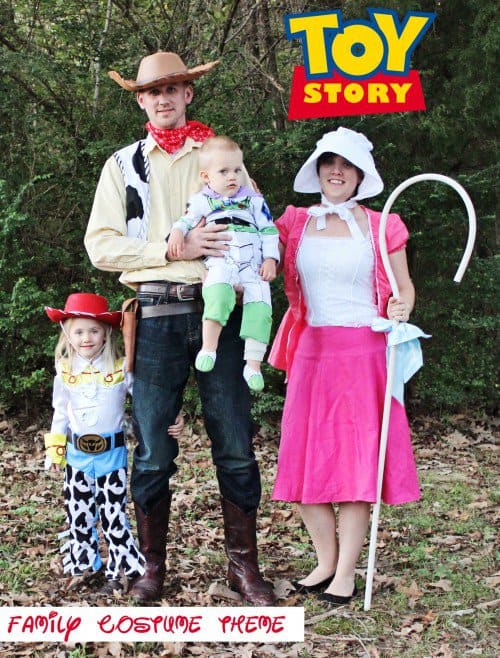 Step by step how to make your own couples Halloween Costume. Kevin and Russell costume from Pixar’s Up!

Most kids, when picking a costume, want to choose their own and it might not go along with a family theme. That’s definitely ok! Kids have huge imaginations and when a Disney character sticks with them, it’s wonderful to help that imagination go further. Kids love to pretend, and if we’re being honest, so do adults! Whether you’re an adult who loves to dress up with the kids, have a costume for a Disney trip, or get gussied up on Halloween, these costumes will work for you as well!. 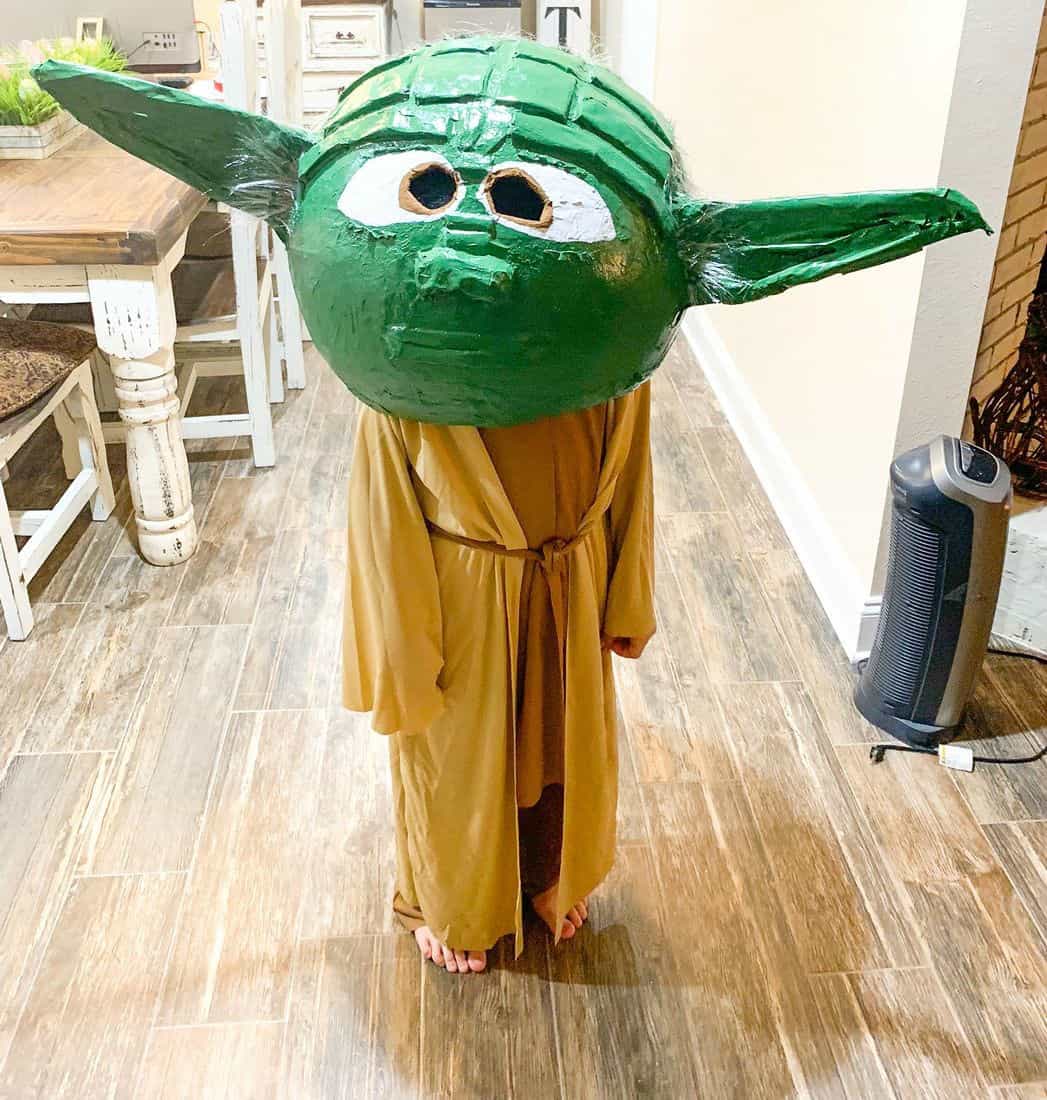 Yoda is a classic character that adults and children alike have been dressing up as for decades. This post shows you how to make a giant Yoda head out of paper mache. The rest of the outfit is pretty cut and dry. 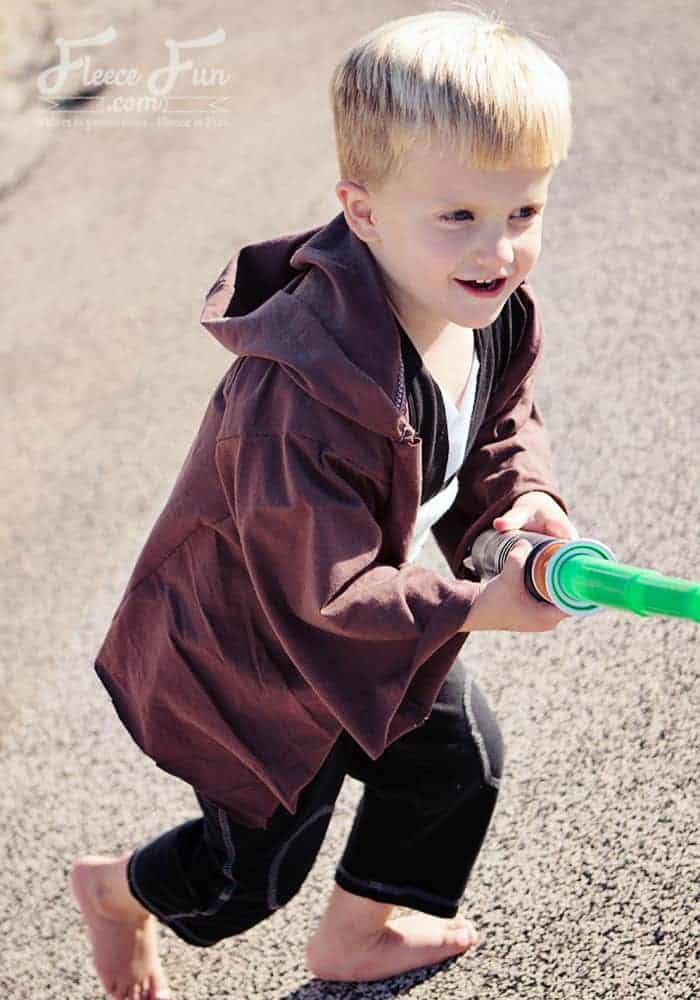 Of course, there’s a Yoda costume and then there’s the Jedi costume. Kids (and adults) could go either way when it comes to Star Wars. This post covers the costume for little ones but can easily be turned into an adult idea as well. 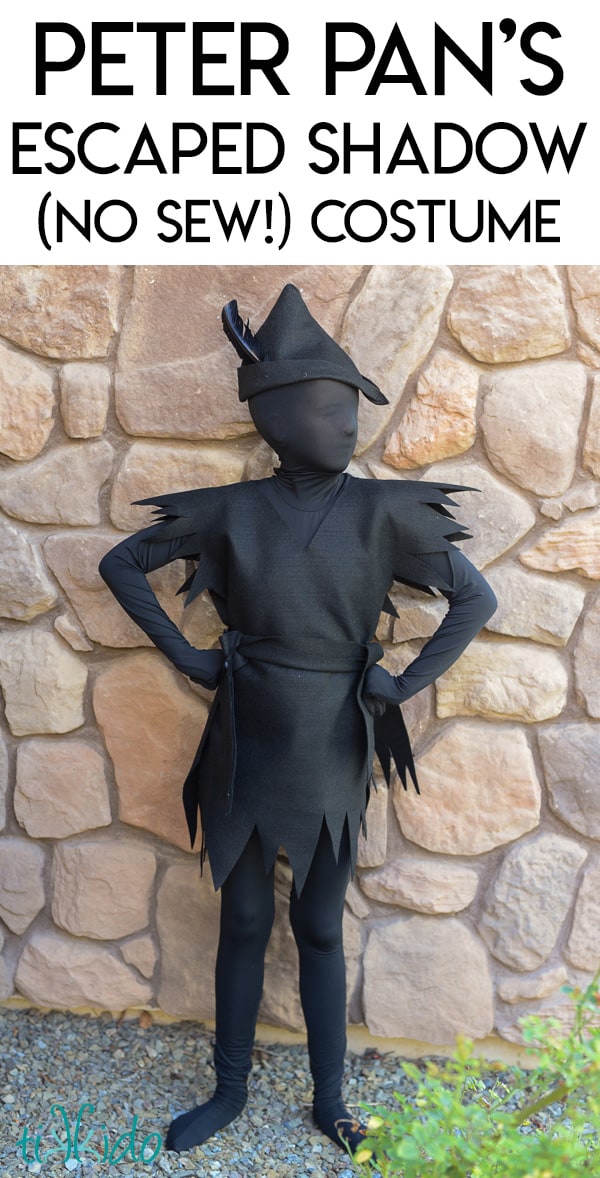 Peter Pan is a Disney character that everyone fell in love with many years ago. You don’t see this costume very often and I sure wish we did! This post came up with a delightful way to create your own Peter Pan’s shadow costume OR they have the option of just be normal Peter Pan is well. It’s a win either way! 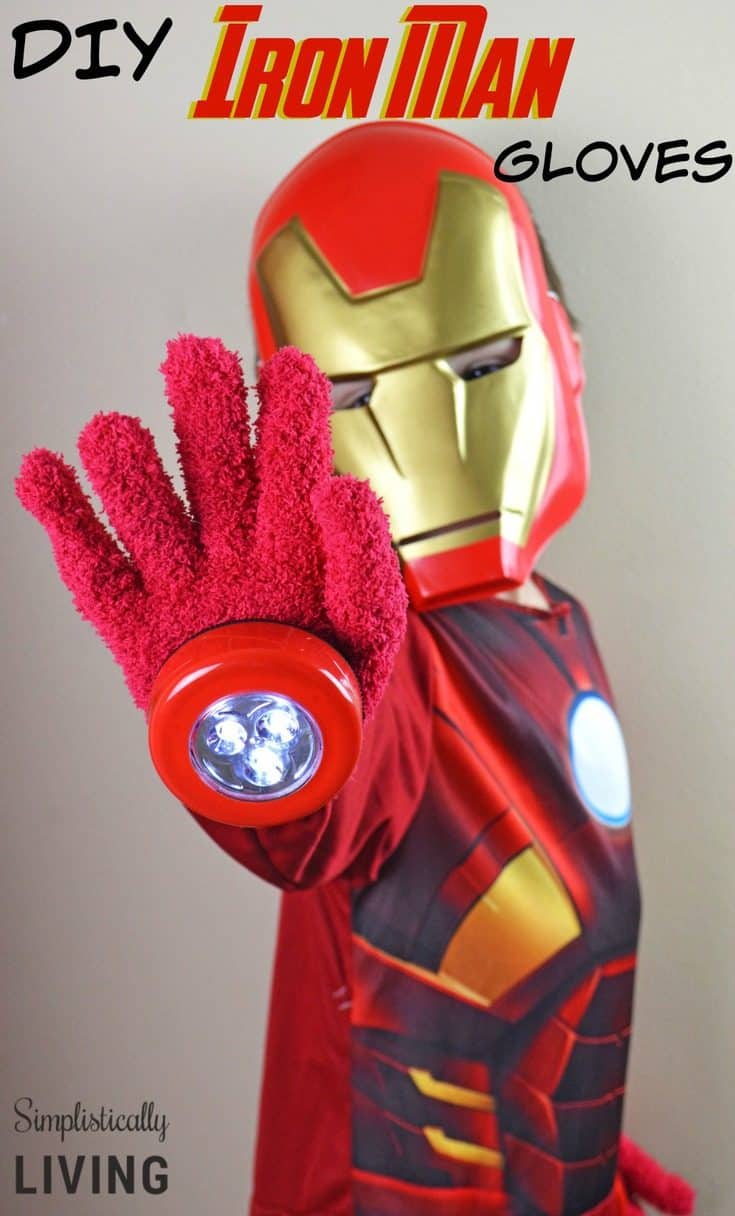 Iron Man just recently became part of the Disney family since Disney bought out Marvel. This was totally ok with my family and I since we loved these superheroes anyways! What boy wouldn’t want to be Iron Man?? The trickier part of this costume are the gloves and this is what this post largely focuses on making. 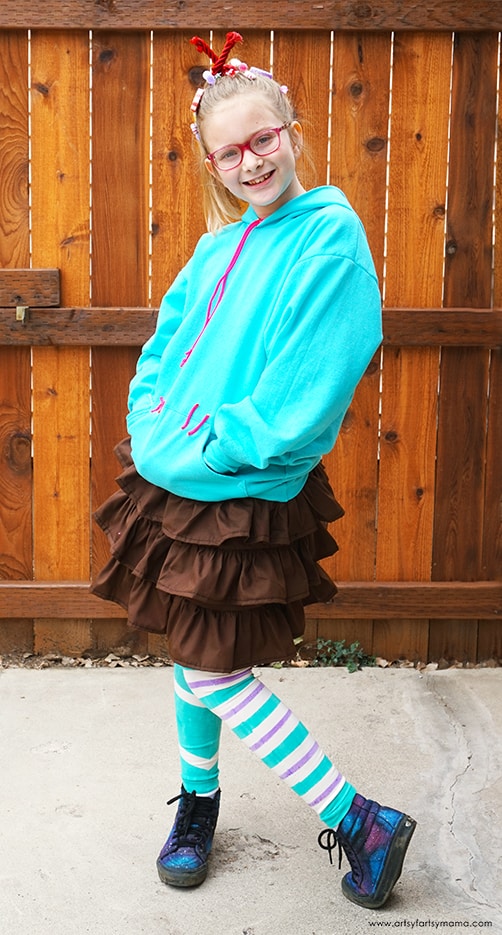 This is a costume, I dare say, you don’t see often enough. This character from Wreck-it Ralph is not only adorable, but she’s definitely a bubbly and fun character to emulate. Not to mention, her outfit has lots of candy involved! This post shows you how to make every piece of the costume down to the hair. 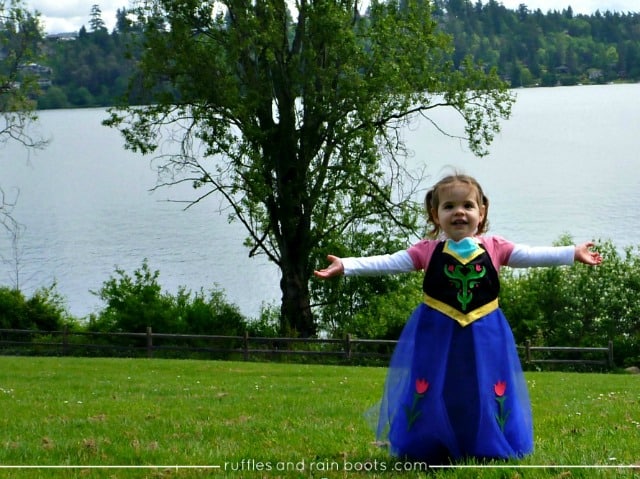 Yes, I know that Elsa is usually the more popular princess when it comes to a costume. That’s why I felt Anna deserved a spotlight! This costume is adorable!

Belle from Beauty and the Beast 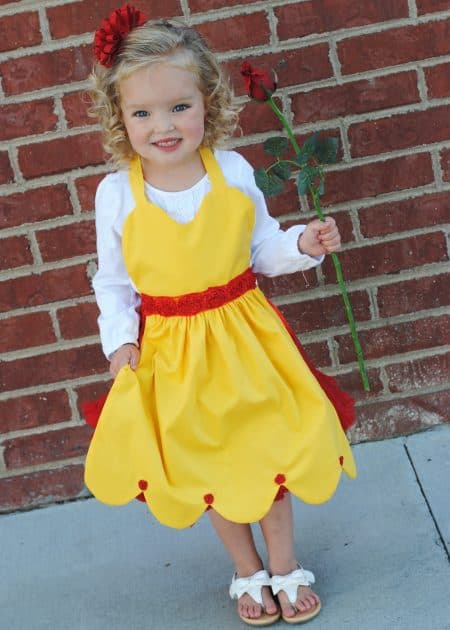 This is a classic Disney princess that has been a popular costume idea for many years. There’s a good reason for that! She’s a gorgeous princess and what girl (or woman) wouldn’t want to dress up like her?? This handmade outfit will make the character even more special! Here’s another DIY version of Belle so you can choose which one you prefer! 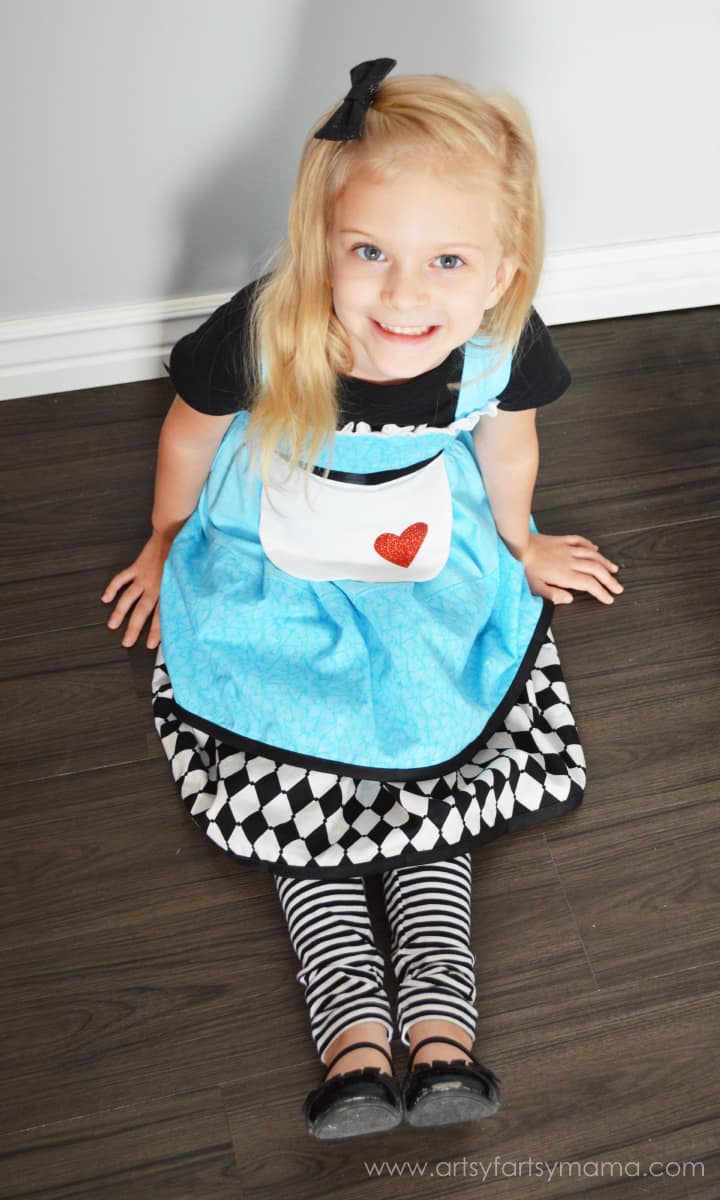 Not many younger girls these days get to experience or understand how neat Alice in Wonderland is. I make a point to share the older cartoons with my children because they’re too amazing to miss out on. Alice in Wonderland is one of my favorites and this costume is such an adorable rendition. It shows you how to make the costume from head to toe! 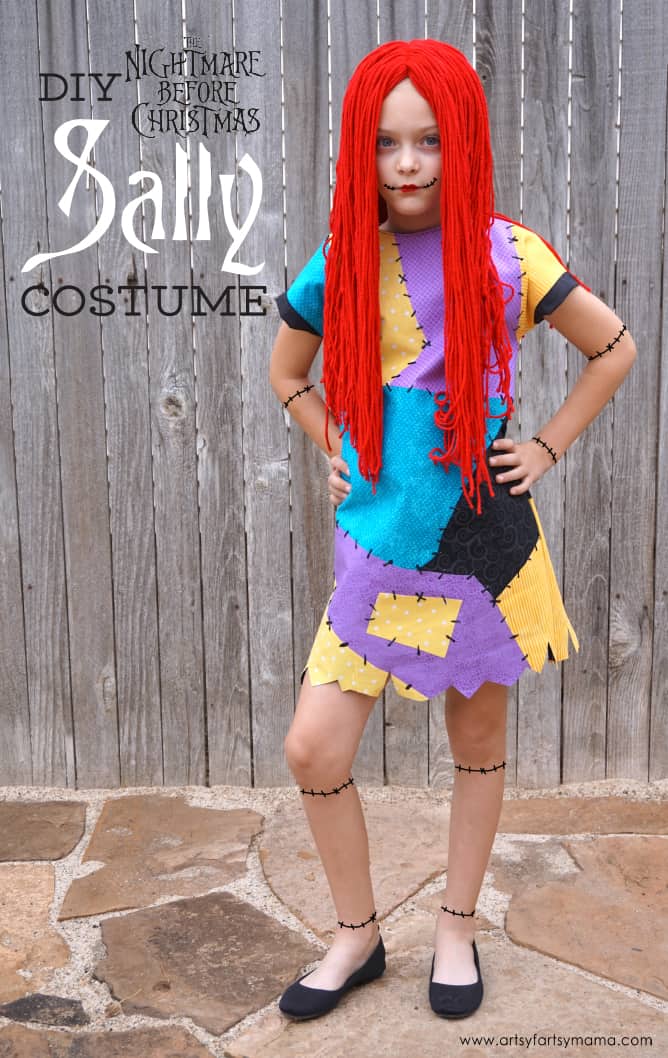 This costume idea has been popular since this masterpiece was released. This costume specifically is a gorgeous and creative DIY that fits this character so well.

There are so many DIY Disney costumes to choose from out there. These were some of my favorites and I hope, if anything, it gets your wheels turning on some ideas for you and your family!