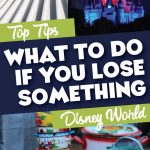 You are on this vacation to the most magical place in the World and suddenly you notice something is missing. Vacation ruined? Not so fast! Here is what to do if you lose something at Disney World.

Believe it or not, Disney has a whole department dedicated to lost and found and a complicated system to go along with it. Hundreds of thousands of items go missing and get collected every year by Disney cast members. If you happen to lose an item, it will take a long journey from its original drop point. It’s also important to note that depending on where you lose your item, where it will end up may differ. 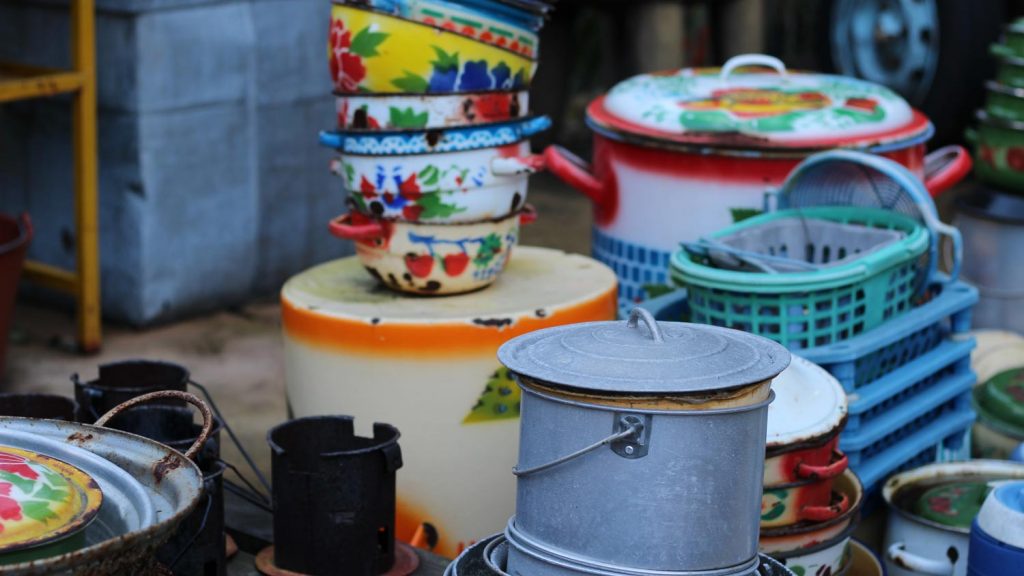 Notify a Cast Member of your Lost Item

As soon as you notice something has gone missing stop and notify the nearest cast member. They will point you in the right direction of whom to see or where to go or even better handling the situation themselves. If you are worried they won’t help think again! Remember Disney wants your vacation to be magical. We have found that Cast Members are always willing to help.

What Happens to Lost Items at Disney World

Items Lost at the Parks

Typically lost items found during the day will stay relatively close to the place they were picked up. But that all changes at the end of the day. When the park closes all lost items migrate to the park’s Guest Relations lost and found section. If they stay too long in Guest Relations, the items go to the central lost and found at the Ticket and Transportation Center (TTC).

If you lose an item inside any of the Disney theme parks your best bet is to keep checking with Guest Relations. This is of course after searching the areas where you think you lost your item originally.

Of course, someone had to be different, Disney Springs has a lost and found of its own. They hold items for 3 days before sending them to central lost and found.

Resorts at Disney Lost and Found

Items found at Resort hotels are turned in to the Lobby Concierge. If you left something in your room and you have already left fear not! You can still call, be sure to have your full name, phone number, reservation number/room number, and mailing address at the ready. I once received a package from Disney after I was home and they returned a bathing suit that I had left hanging on the bathroom door at the Boardwalk Inn. I didn’t even realize that I had left it!

Unfortunately Disney just can’t hold onto your lost items forever. During the busy seasons at Disney World, they can collect over a 100,000 lost items. The official policy is that valuable items like prescription glasses, wallets, or cameras will stay at lost and found for 90 days. Less valuable things, such as sunglasses and hats, depart the facility in just 30 days. If you think you’re missing something you might have left in the park it’s best to go back and try to get it as soon as you can.

Calling the Central Lost and Found

If you were unable to get your item back during your trip or you didn’t realize you lost something until you returned home you can always call. The department can be reached at 407-824-4245. It is important that when you speak to Lost and Found, you are descriptive as possible about your missing item.

I hope you won’t have to use the tips enlisted above but if you do I sincerely hope your treasures find their way back to you. I have had one successful return of a lost Magicband with lost and found. We had to actually go to the central lost and found to pick it up as we weren’t fast enough to catch it in guest relations. I have also experienced a not so successful item recovery. At dinner at Disney Springs, I left a print I had just bought underneath the table, from Wonderground gallery of course. I left the meal completely forgetting I had stowed it at my feet under the table (I know what a terrible idea). Despite calling the restaurant back an hour later and multiple lost and found calls I never did get that purchase back.

Do you have a lost item story from Disney World? Share it in the comments below as well as any tips you may have for recovering an item at Disney World.