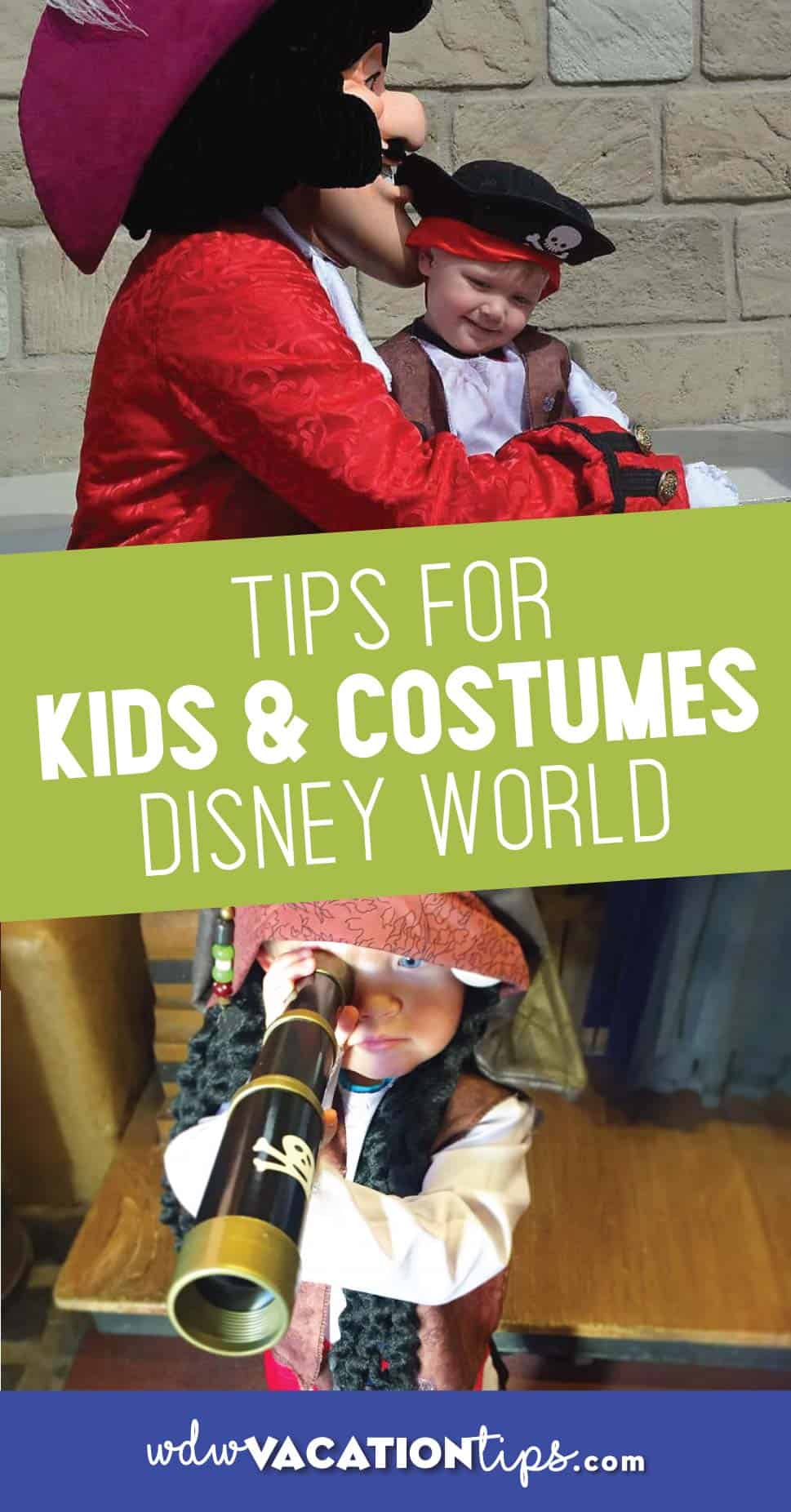 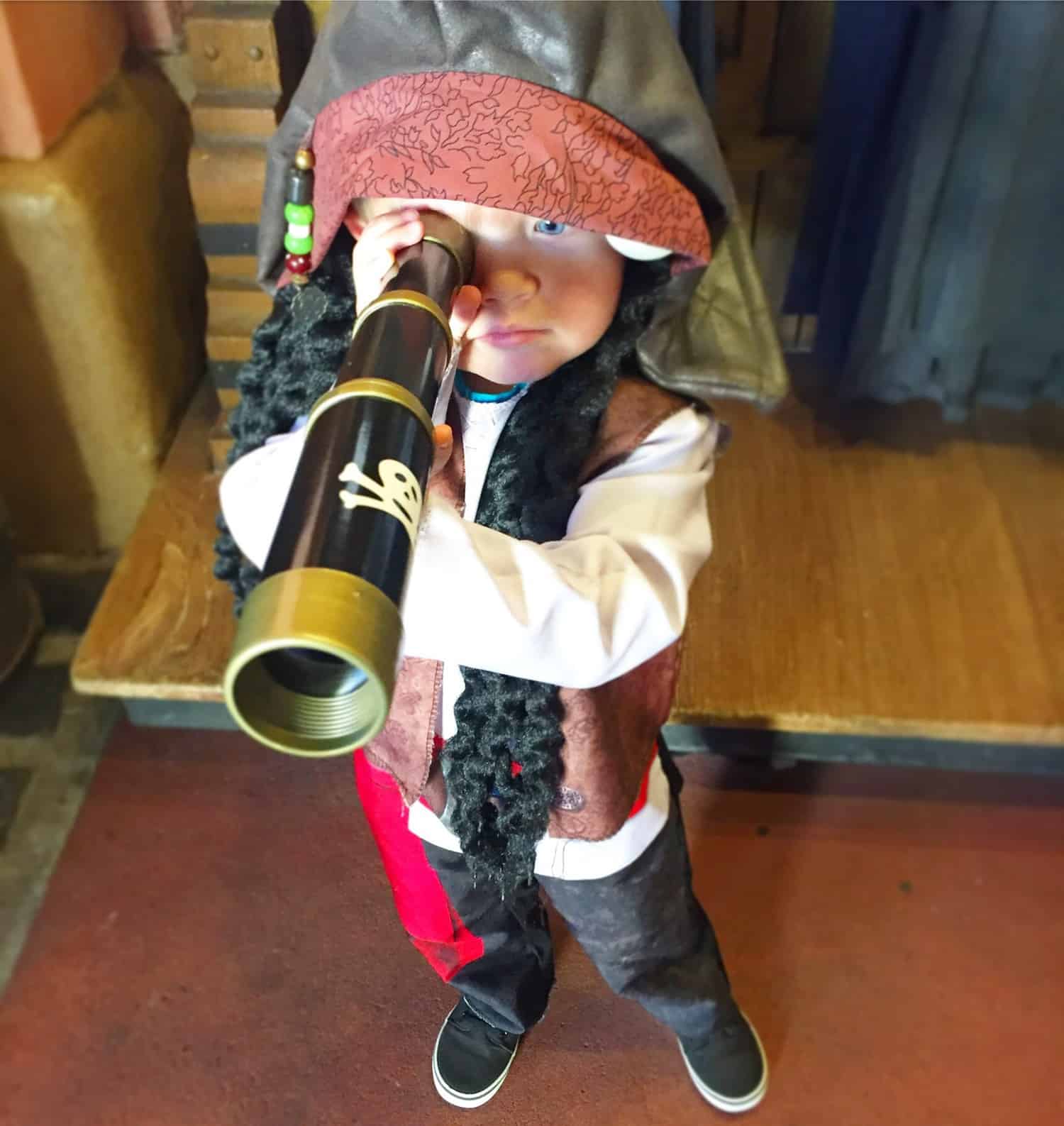 We’re Disney people and we are pirate loving people too. My youngest has multiple pirate costumes and the best place to wear them is at Disney World, of course! Oddly enough he won’t chat with Jack when he’s out at the Magic Kingdom and we haven’t figured out why. He gets a little star struck and freezes. They asked him to come on stage during the show in front of The Pirates of The Caribbean ride and he just shook his head no while smiling. Regardless of his stage fright, he loves to dress up and prefers a pirate costume at the Magic Kingdom. He’s worn a Kylo Ren costume to Hollywood Studios, but the pirate costumes trump all for this boy.

My youngest is just now getting into costumes and he has the cutest Buzz Lightyear costume that I can’t wait for him to wear to Toy Story Land soon! Costumes at Disney World are such fun, but the heat in Florida is not conducive to costume wearing. It is one of the cutest things to see my toddler wear his pirate costumes in the theme park and we’ve gotten very creative with the when, how, and such on wearing costumes in the park.

Last Spring, we had the pleasure of meeting Hook and stood in line for an hour to do so. While in line my son took his pirate hat and pirate vest off to cool down some and when it was our time to meet the Peter Pan characters we put the costume pieces back on in lightning speed. Toddlers love meeting characters and I think the characters have extra love for kids in costumes. Here are some more photos of our pirate loving costume wearer and my top tips for toddlers wearing costumes at Disney. 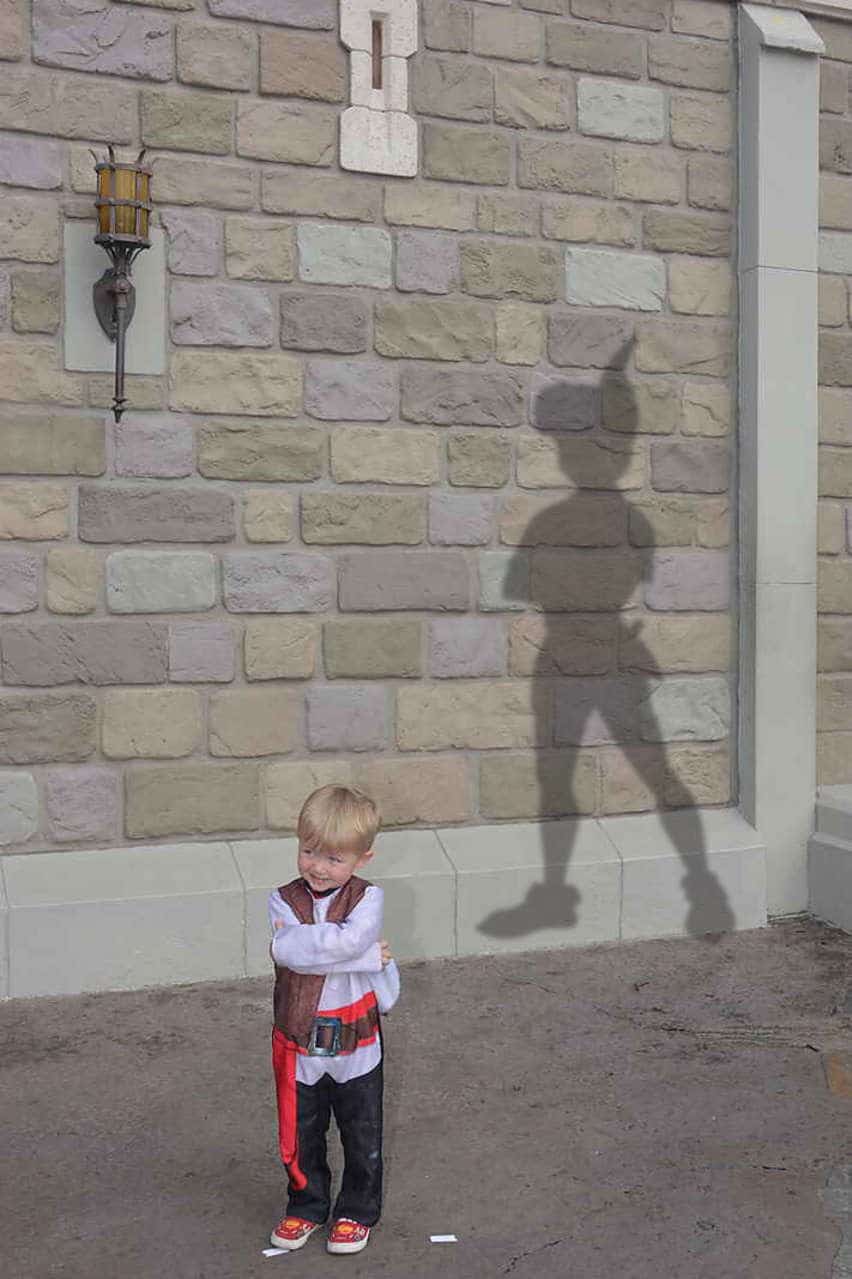 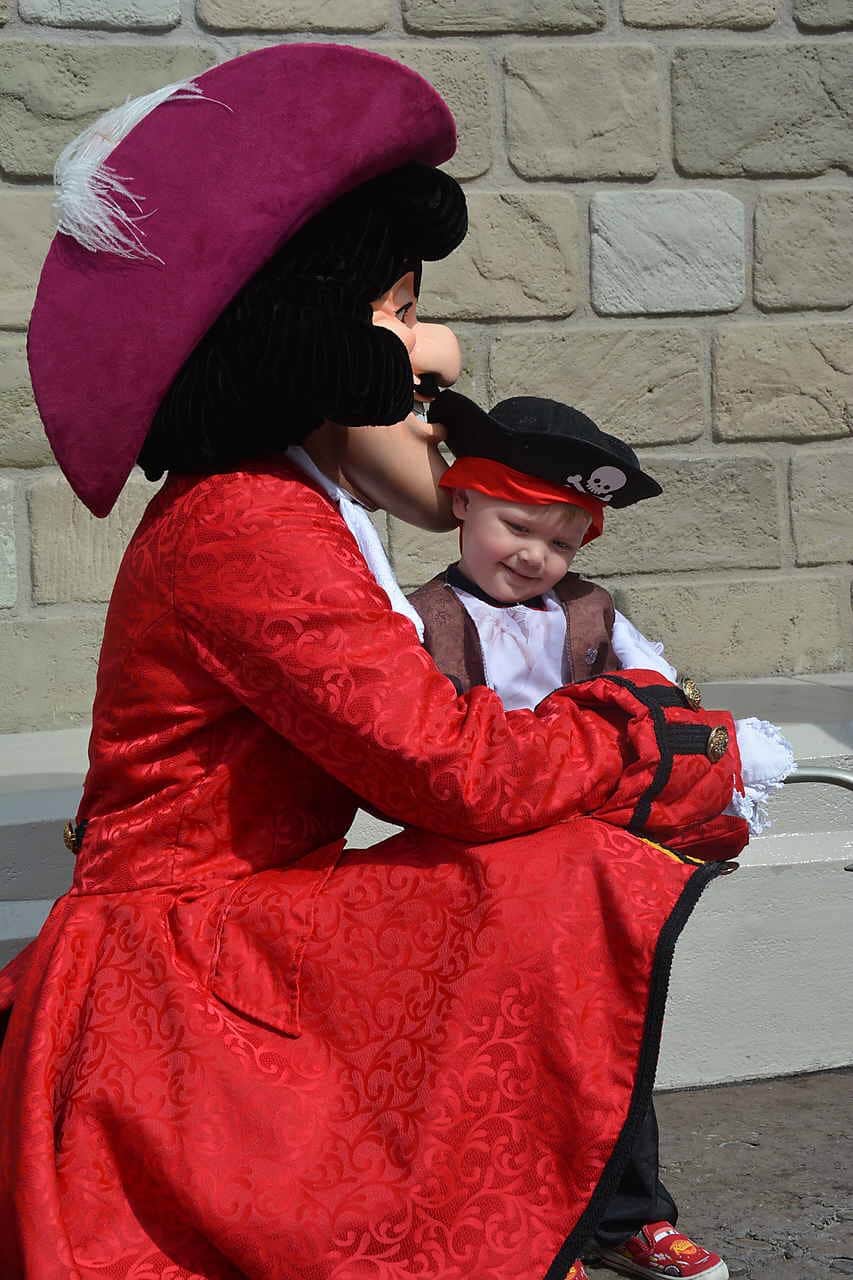 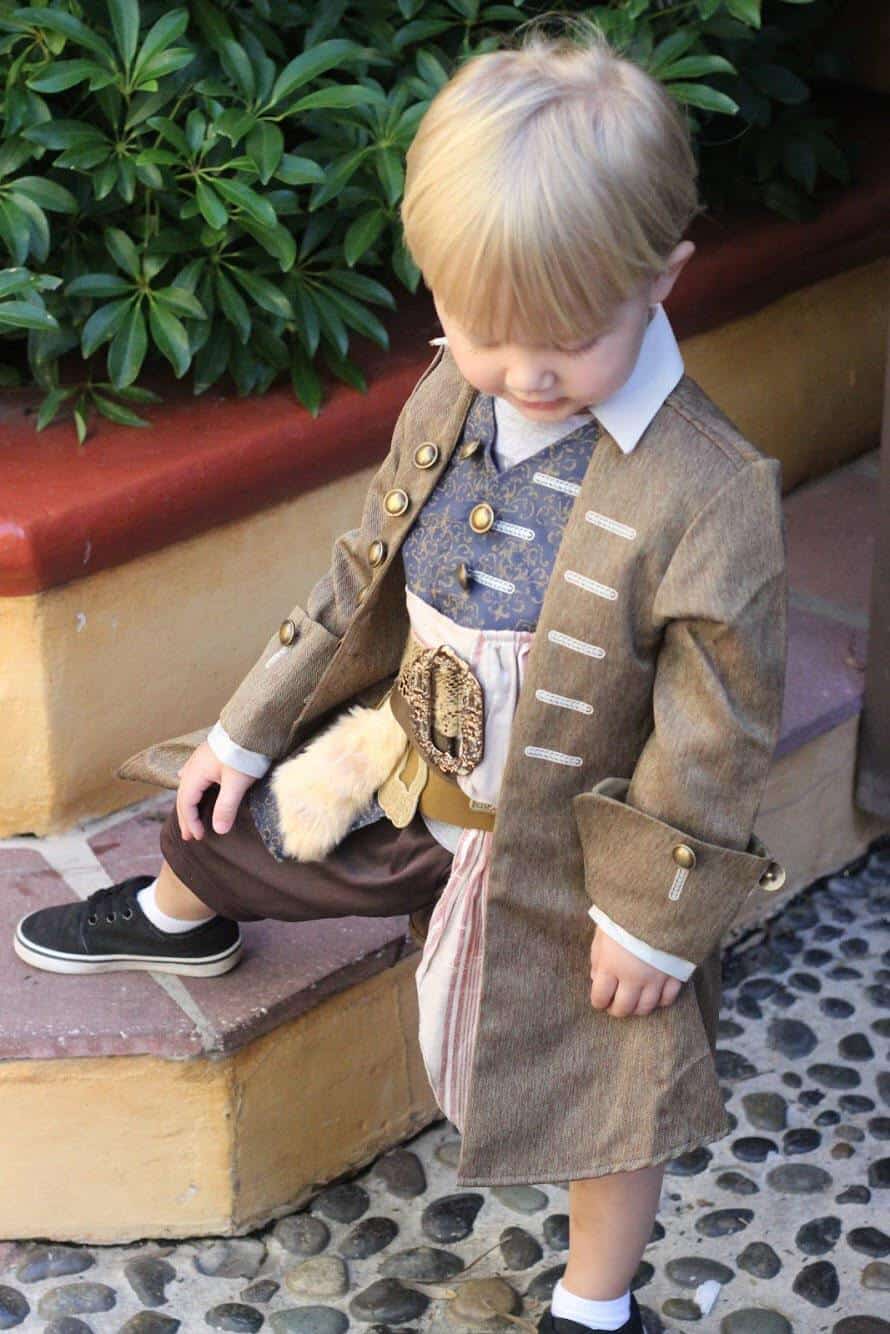 This last pirate outfit can be purchased in the gift shop connected to Pirates of The Caribbean ride and its one I can’t get enough of. We debated on splurging on the piece but I’m still thankful we did! We’ve used this costume for one of his Birthday parties at home too!

Enjoy strolling in the theme parks with your favorite toddlers in costume and stay cool!