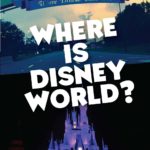 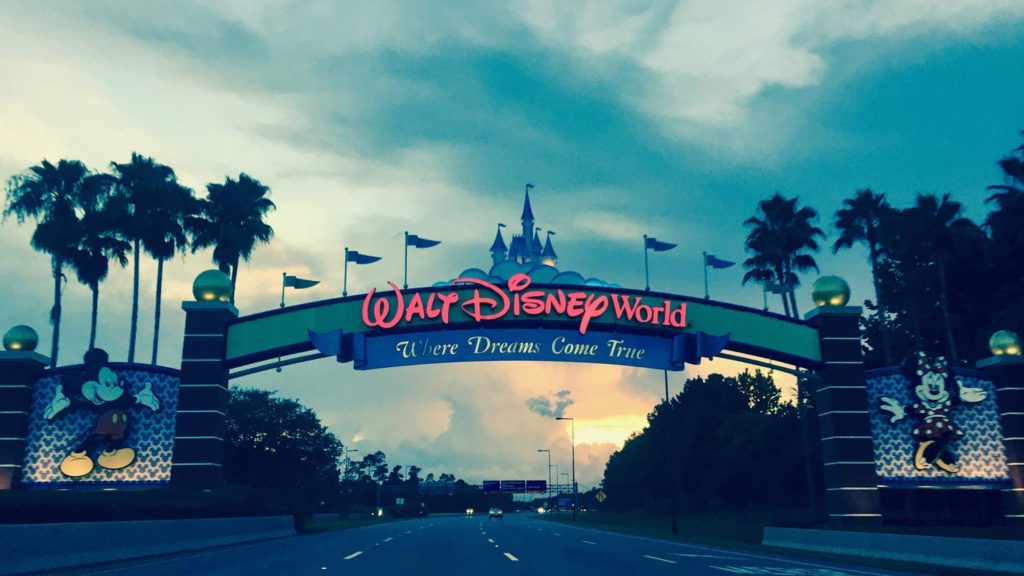 Disney World opened in October 1971 and is comprised of forty-three square miles. Which roughly means that the size of Disney World is comparable to San Francisco. It’s pretty hard to miss it down here in Central Florida.

First off you have billboards everywhere advertising for all the different local theme parks. The resort has four theme parks – Magic Kingdom, EPCOT, Hollywood Studios and the Animal Kingdom. There are also two water parks – Typhoon Lagoon and Blizzard Beach. But there is more! Three championship golf courses – the Palm, the Magnolia and Lake Buena Vista. Also, there is a shopping, dining and entertainment complex known as Disney Springs that has free parking.

Let’s not forget that you are going to need to stay someplace while visiting, the property has twenty-seven Disney hotels, with different themes and price points for everyone. It is easy to spend an entire week on Disney property and not do everything that is available.

If you are coming to Disney World from the Orlando International Airport (MCO) then I recommend taking FL 417 south to Interstate 4 to get to Walt Disney World. It’s about approximately a 20-minute drive from the airport to the resort. However, know that there are several routes you can take from the airport to Disney World. If you are staying at a Walt Disney World Resort, skip the rental car and let Disney do all the driving. As part of your hotel stay you get what is known as Disney’s Magical Express. This is a bus system that operates at the airport and takes you straight to your hotel. With Disney’s transportation system while staying at one of their resorts you don’t need a car. 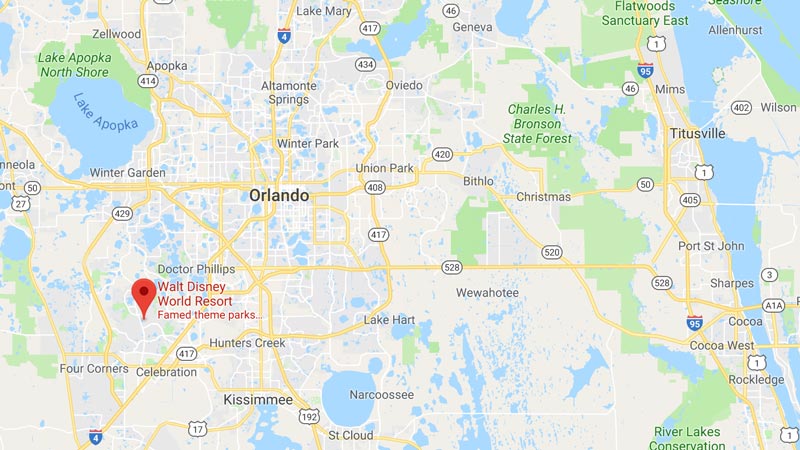 Central Florida is a Great Destination

First the attractions, Walt Disney World isn’t the only game in town. Universal Orlando Resort consists of Universal Studios, Islands of Adventure and Volcano Bay along with Universal City Walk is also located on Interstate 4 exit 75 and Sea World Orlando which includes Discovery Cove and Aquatica located on Interstate 4 exit 71. The NASA Kennedy Space Center is an hour away. The greater Orlando area has world-class shopping and dining and boasts a professional basketball and soccer team.

Second, the weather, even though Orlando is known for brutally hot summers, we have delightful weather October thru April with the average temperatures running in the high seventies to low eighties and only an average of four days of rain per month.

Third the location, with Orlando International Airport being the eleventh busiest in the United States, it handles over forty-four million passengers a year, flights are plentiful. Also, you are approximately an hour to each coast of Florida, which means it is an easy drive to the Atlantic Ocean or the Gulf of Mexico.

So now you know just where is Disney World! We hope to see you real soon in our neck of the woods! For more information on planning your vacation read Disney World Vacation Planning Timeline.