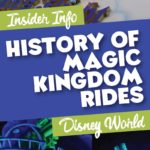 History of our past should never be overlooked because it made us who we are today. Walt Disney World is the hub of history between the extinct and forgotten, to the newly renovated. Some of our favorite rides and attractions came from Walt Disney himself with back stories you’d never believe. Once you hear the history behind these select rides, you’ll develop a greater love for it. So, let’s dive a little deeper into the history of Magic Kingdom rides!

New York’s World’s Fair of 1964 was home to over 140 pavilions and 110 restaurants for 80 different nations. This year is crucial to the Disney community because the General Electric pavilion hosted none other than the loved Carousel of Progress. During this time, Carousel of Progress was formerly known as Progressland.

It was then transported to Disneyland, CA but only lasted three years. And here we are! From 1975 to today, Walt Disney World, Florida has made a perfect home for this family right in Tomorrowland. It definitely underwent some renovations though. Minor things like the rotation going counterclockwise instead, it also was two stories back in Disneyland.

It got split up once it came to Walt Disney World and the second story, Progress City, can now be found on the People Mover. I always notice the General Electric symbol on some kitchen appliances, but I also had no idea that back in 1985, the GE 10 year contract expired, forcing Walt Disney World to close the attraction and remove some of its old appliance logos. Neat!

It just might be a small world after all! Small World also had its first debut in New York’s 1964 World’s Fair. Previously known as Children of the World, WED Enterprises (Imagineers) decided to change the name once the Sherman Brothers came up with the anthem of Disney, the earworm of all earworms. Legend has it, the brothers came up with the idea for the song after the Cuban Missile Crisis promoting peace and brotherhood. Small World was originally created to contribute to UNICEF and what a success it was. It sold $10 million in tickets! 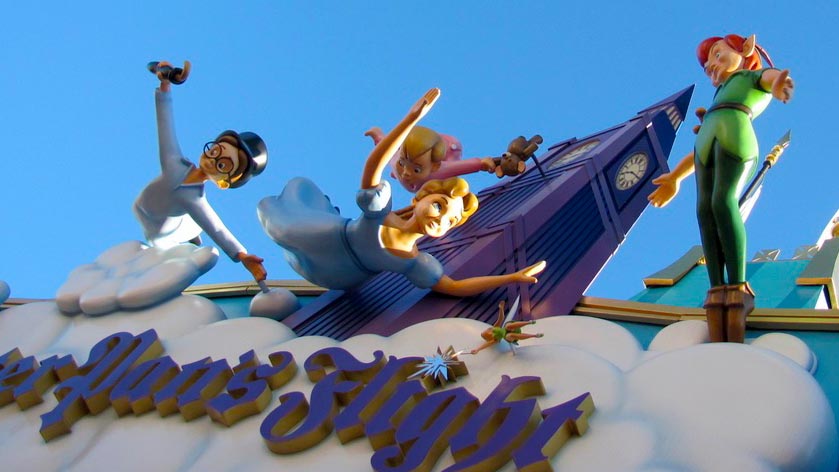 Just two days after the Magic Kingdom opened, Peter Pan made an incredible first impression from every aspect. The astonishing flight through Neverland had features that Disneyland did not have including the impeccable details of the audio-animatronics.

Originally, Peter Pan’s Flight was supposed to take place from his perspective as if us riders are him flying through London. It seems cool but not so cool at the same time and so many people felt the same way we did…why weren’t they seeing Peter Pan? It is his ride, after all. So they changed it and in 2015, another huge change came to Neverland.

I don’t know about you guys, but the old queue for this ride was awful. The constant back and forth lining up with the same person over and over. Disney, again, listened. They created the queue allowing us to walk through the Darling’s backyard, into the nursery to play with their toys. If you look closely, you might see the wood blocks spell out “Disney”.

It’s 1983 and a man is stuck in that dreadful California traffic. This man is none other than Tony Baxter and he came up with the concept of Splash Mountain on this day. Thank goodness for traffic, right? As we all know, Splash Mountain was inspired by the movie Song of the South. I have never seen it but I can only imagine how toe-tapping this movie must be.

Well, with this idea, it cost Disney $75 million to complete the ride. You heard me right. Seventy-five million to almost name it something as silly as Zip-a-Dee River Run. CEO of Disney Michael Eisner luckily stepped in and changed its name. Whether you visit Disneyland, Walt Disney World, or Disneyland Tokyo, you will notice the 52.5 ft plunge!

Pirates of the Caribbean 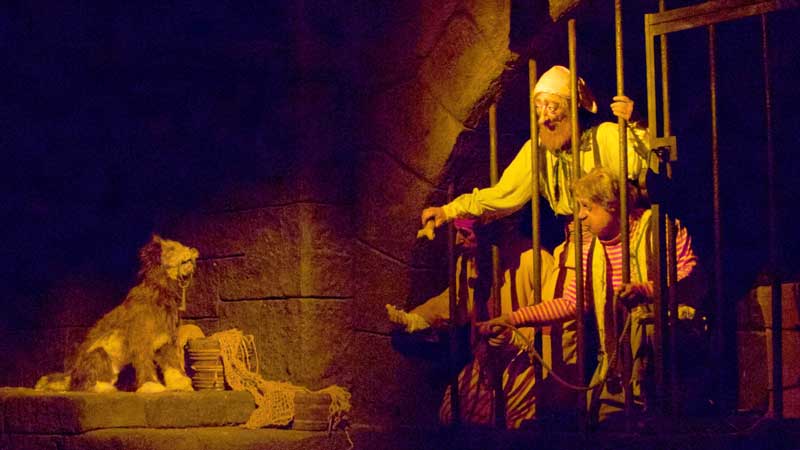 What came first, the chicken or the egg? Answer: the ride. Pirates of the Caribbean attraction originated as an idea in 1950 and officially opened in March of 1967. Believe it or not, this was actually meant to be a wax museum walk through but since the Small World ride through the system was nothing short of awesome, Disney then decided to mock the system.

I hate to make you sad right now, but this is bittersweet. Pirates of the Caribbean in Disneyland was the last ride Walt Disney worked on himself. The Imagineers put him in a chair attached to a dolly and pushed him through the entire ride, but he never got to see the final product.

Bad memories again, but in 2012 mermaids were added to the beach scene in the beginning of the ride. When they (rudely I shall add…still not over it) decided to remove our iconic Redhead, Disney touched up on a few minor details too. Accidentally, the mermaid bones were to be moved but completely disintegrated! 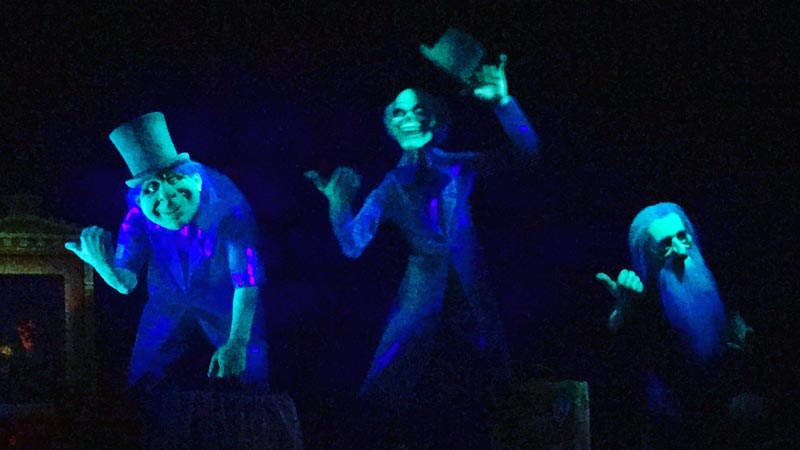 Last but certainly not least, let’s touch upon a little background knowledge of one of my personal favorites. Where do I even begin? Haunted mansions are normally full of history so let me start with the five busts out in the queue. The lovely Dread family, who infamously killed one another for wealth. Must’ve been a bad dinner table conversation. Inside, how can you not recognize beautiful Madame Leota? Who was the lucky woman who inspired this look, you ask? Well, it was Leota Toomb (coincidence on the last name).

She also had the privilege of designing a few other Disney World classics. Rewind to the stretching room. As if it wasn’t creepy enough, let your eyes find the woman who sits on the tombstone of the man with the hatchet in his head. You’ll, later on, come to realize something suspicious. In the attic scene, your Doom Buggie is crawling through a cobweb infested space that has documents, photos, and a bride. It might be hard to notice if you don’t know,  but the documents are death certificates that have different names and dates representing all of the husbands who seemed to die once they married Constance Hatchaway. Nearing the end of the scene, after you pass the photos that have the husband’s head disappear, there she stands. Holding flowers or a hatchet, hear the brides rendition of her wedding vows. No wonder why your Doom Buggie jumps out the window.

Fun Fact: After this scene when your Doom Buggie goes backwards, it is because you tried to escape the creepy bride, jumped out the window, and now you are also a ghost. Ever wonder why the grave keeper and dog are shaking out of their skin? They are surrounded!

Learning new things is always a ton of fun, especially when it is something we love! It is definitely good to know a few things about the history of your favorite rides. Go ahead, I give you permission to sound like a know-it-all in front of your friends.  Thanks for reading!