From an authentic Star Wars cantina on the Outer Rim of the galaxy to exotic creatures, military encampments and daring missions aboard the Millennium Falcon, guests will find plenty of stories to explore as they live their own adventures inside Star Wars: Galaxy’s Edge. 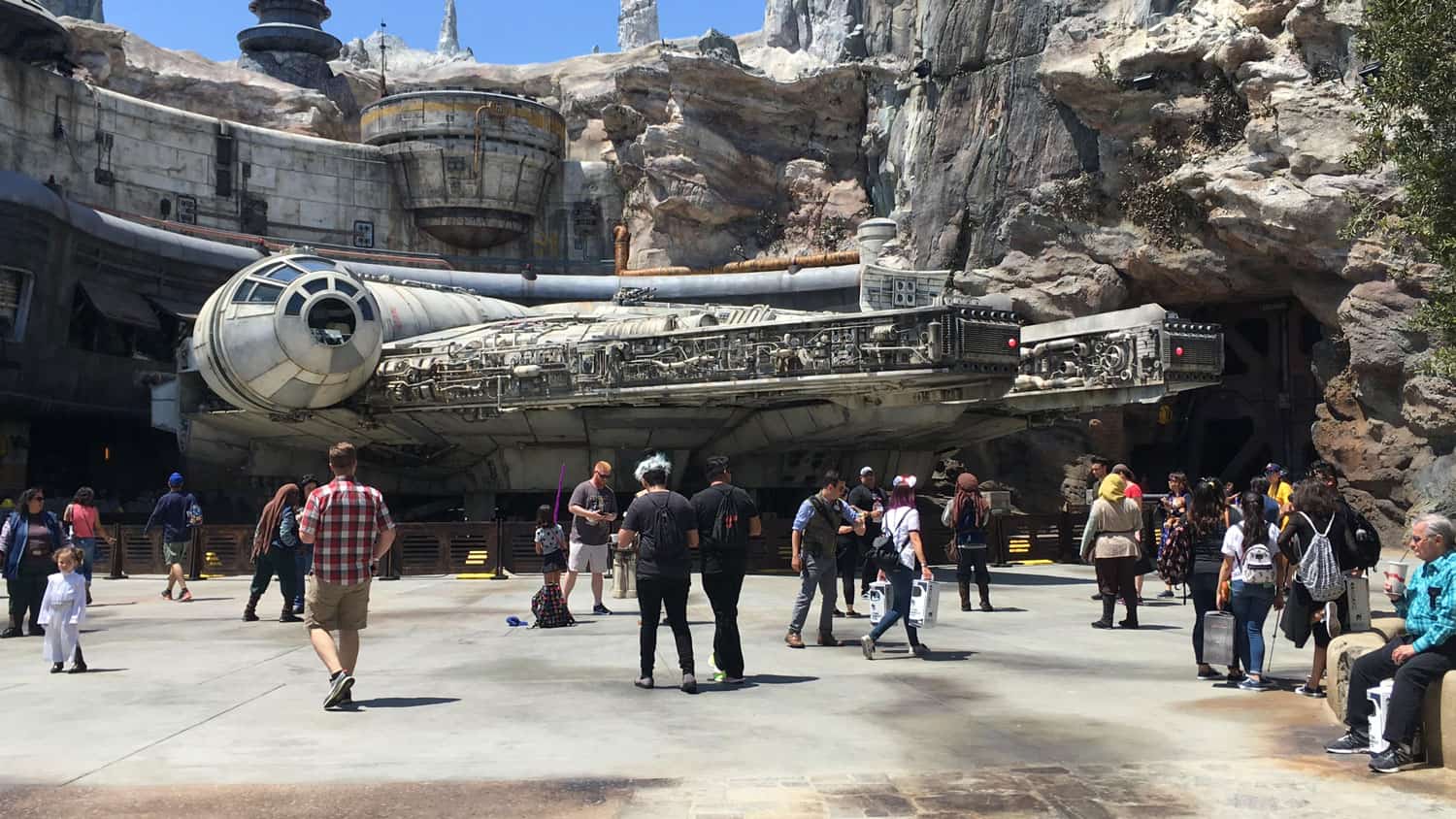 Did You Know these Star Wars: Galaxy’s Edge Facts? 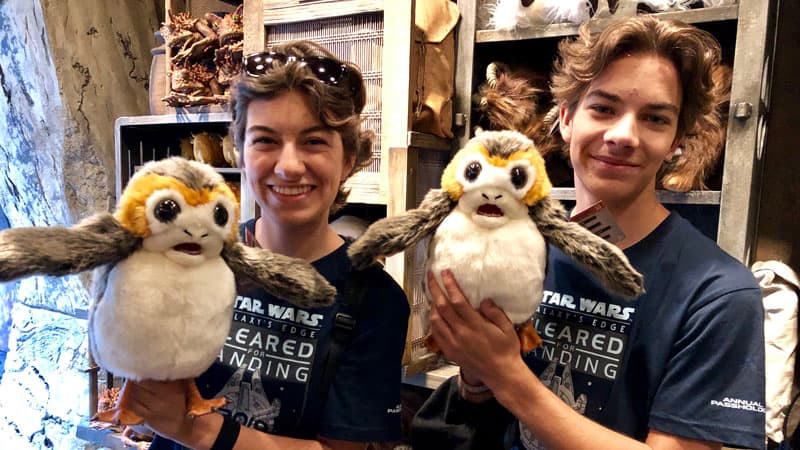 Porgs at the Creature Stall

In the comments below let us know what you are most excited to come face to face with once on Batuu!