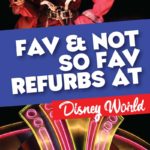 “Out with the old, in with the new” seems pretty fair but in the Disney community, it is either really upsetting or really worth it. In my twenty years of visiting, I have experienced the good, the bad, and everything in between regarding refurbishments at Disney World. I cherish every minute detail around the world so even the tiniest removals or changes doesn’t settle right with me. I’m talking crying, losing sleep, and just becoming plain angry or confused because why? Call me dramatic, I know. But let’s take a trip up and down the timeline and go over what is gone and what is to come. 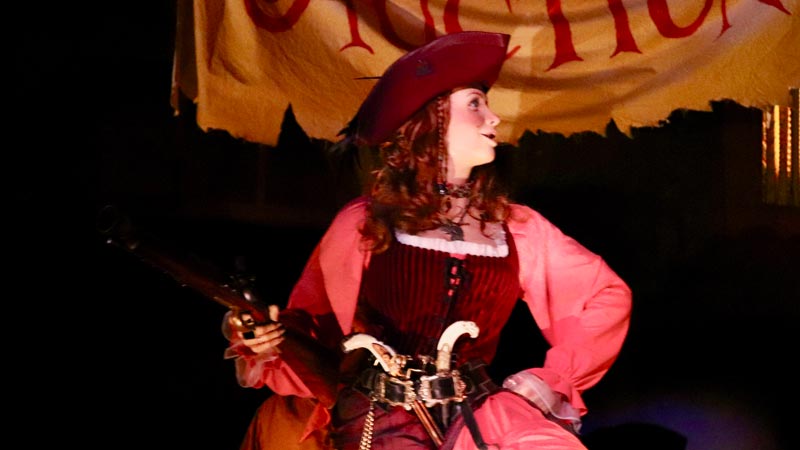 I will begin small because as a dramatic New York girl who tends to out-draw every detail for no reason, I’ll save the heart-wrenching for last. I personally think Epcot has been the only park that has had the least amount of refurbs, but this one kind of upset me when I found out. Long story short, my boyfriend, Matt surprised me with a trip back in January 2018 for Christmas. We spent the day in Epcot and decided to take it slow, so we sat and watched the Circle of Life show in The Land. I could go back as far as I could remember and still not remember seeing this show but let me tell you one thing. It definitely changed my perspective on the environment. This 12.5-minute show goes on explaining to us the dangers of building cities etc and gives us helpful information that not everyone realizes. I personally think having this attraction closed and overlooked will cut kids short of the education they would need.

After I spent the day in NYC a few days ago, I realized how much I actually miss the way Hollywood Studios was back in its heyday. Streets of America was home of Manhattan and San Fran, where you could be a stoop kid or a Hollywood actress pretending you were in a show. The Streets of America is a replica of studio sets in Hollywood which was a perfect fit. It made Hollywood Studios feel real the way it was meant to be. Another downfall to the change of DHS was the retirement of the Backlot Tour. A guided tour through the sets, scenes, and props from real-life movies could blow you away. It was full of excitement and laughter that sits in a special place in our hearts. You even got a sneak peek of the stunt show, Lights, Motors, Action; another goodie.

The last ride that had its final show on August 13th, 2017  in Hollywood Studios was the Great Movie Ride. Located in the heart of DHS, the can’t-miss replica of Grauman’s Chinese Theatre was iconic in so many ways. Not only was it a clone and absolutely beautiful, but inside was full of Hollywood favorites. The Great Movie Ride was one of my all-time favorites. This 22-minute journey displayed nearly 60 audio-animatronics taking you through motion picture history from Mary Poppins to Casablanca. You saw Hollywood come to life in the middle of central Florida.

Next up on my totally depressing list of extinct rides of Walt Disney World is our beloved Redhead. If you read my article History of Walt Disney World Rides, you would be able to tell that I was completely distraught over this change. From 1973 to 2018, the wench scene has been the most iconic scene in WDW history…says me. We wants the Redhead and we will ALWAYS want the Redhead! The known wench scene has been changed to an auction and no… we do not want the chickens.

Last but not less dramatic, the final unappreciated change made. Wishes. My heart hurts every single day knowing I will never be able to watch this extraordinary, heart-touching show. If you weren’t able to catch the last ever show, I can explain it to you. 14 years of never-ending love and I have never seen Main Street and the hub filled with that many people in my life. From castle to train station, every single person came for one thing… to feel that feeling one last time. Wishes was a fireworks show that has been around since the (almost) beginning of my time and a lot of other people’s. It had a specific connection that cannot be replaced. So yes, I still cry whenever I listen to the song or think about it. Wishes forever guys. 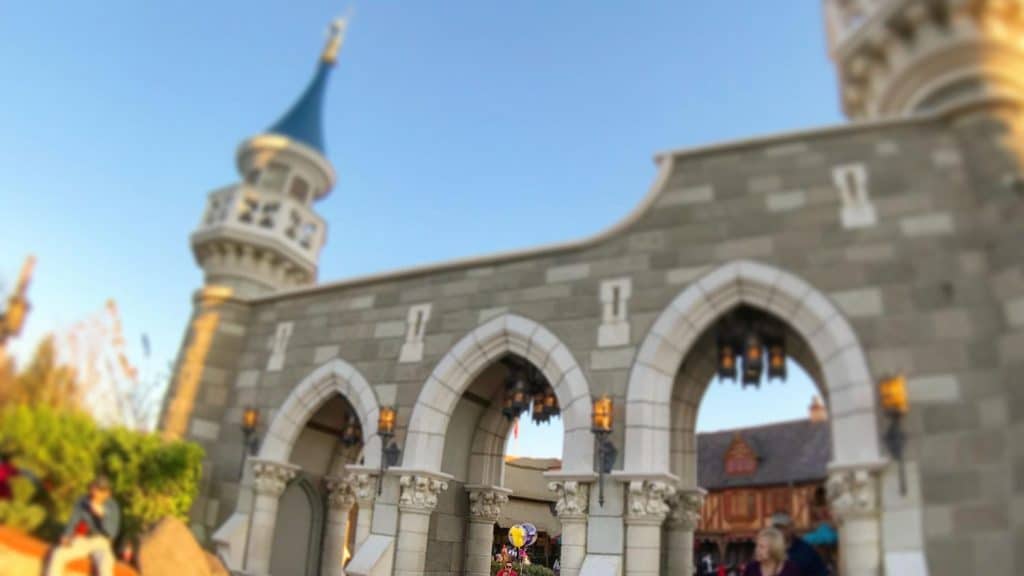 Time to kill the sap and bring a little magic back to this show. Although WDW underwent changes I probably can’t forgive or forget (dramatic) it also is bringing life and more magic to the parks. Three special additions that I have picked out are pretty darn exciting. Number one on the list is the transformation from ToonTown to New Fantasyland. ToonTown was home of Mickey and Minnie and a few crazy things but New Fantasyland is where you can dine with the Beast and travel under the sea with Ariel and her fishy friends. Not to mention, the wild ride through the mines!

The newest craze that has been circulating the Disney news is the reappearance of the Skyliners. Back in the day, Walt Disney World used to have a leisure sky gondola ride that soared over the Magic Kingdom. Now, they will connect from resorts including Art of Animation, Caribbean Beach, Pop Century, and two parks – Hollywood Studios and Epcot. These Skyliners will be the newest convenient transportation and provide incredible scenic birds-eye views that have never been seen before. Take a look at the window before you get on… your favorite character might be with you!

Drum roll please….*enter Woody and Buzz*. Yes, folks, Toy Story Land is almost complete! The moment we all have been waiting for. Since the premiere of Toy Story in 1995, the colorful, fun movie has been a hit ever since. With three movies and another on the way, Disney decided to keep the unpredictable lives of Woody and the gang going strong. Shrunk down to the size of a toy, and sky rocketing characters fill the land and make you feel as if you belong in Andy’s toy box. Raise your hand if you are as excited as me for Toy Story Land!!

Thanks for letting me be dramatic, sharing my likes and dislikes with you. Just because something isn’t physically there, doesn’t mean we can’t dream about it! So if anyone is willing to start a petition to bring back any of these rides and attractions, call me. Just kidding, I hope you enjoyed! If you would like to find out about current refurbishments at Disney World read Walt Disney World Closures and Refurbishments.