Here are the Disney characters at Hollywood Studios in Walt Disney World. Of course, it’s always best to pick up a Times Guide or check the My Disney Experience App to see their exact meet and greet times. 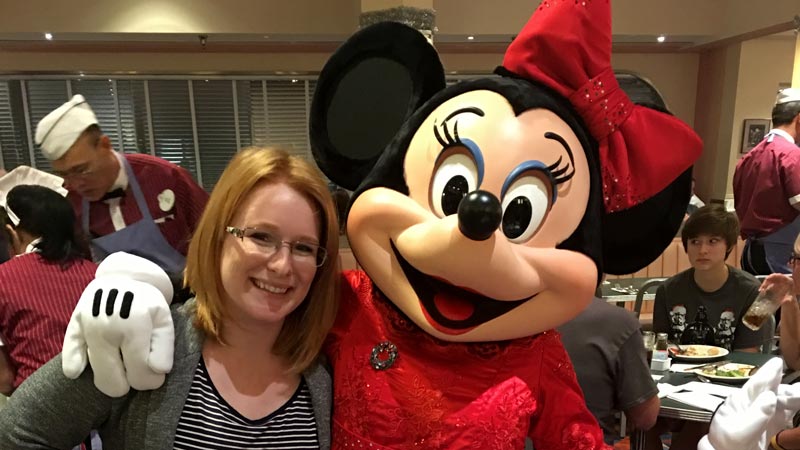 Where to Find Characters at Hollywood Studios