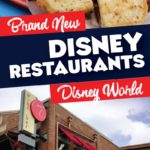 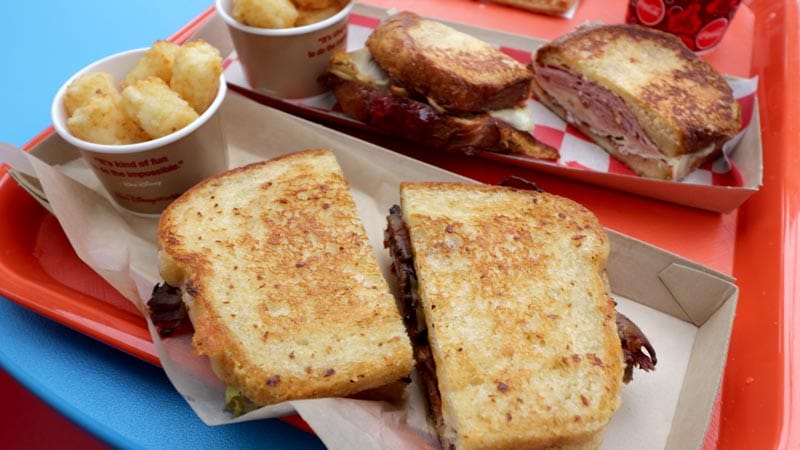 This outdoor dining spot opened as a part of Toy Story Land in Hollywood Studios. It features a variety of sandwiches and homemade desserts that I like to call giant Pop Tarts. It fits in well with the theme but it pitfall is that it doesn’t offer you a whole lot of coolness during the insaenly hot summer days here in Florida. 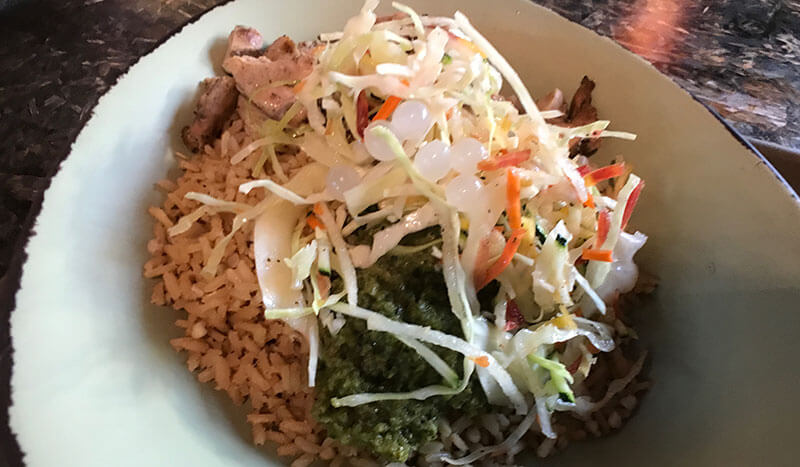 I can’t say enough good things about this quick service spot that opened as a part of Pandora the World of Avatar at the Animal Kingdom. The food options are on the healthy side but still remain very tasty! I love getting the build your own chicken bowl pictured above. For more read our Satu’li Canteen Dining Review. 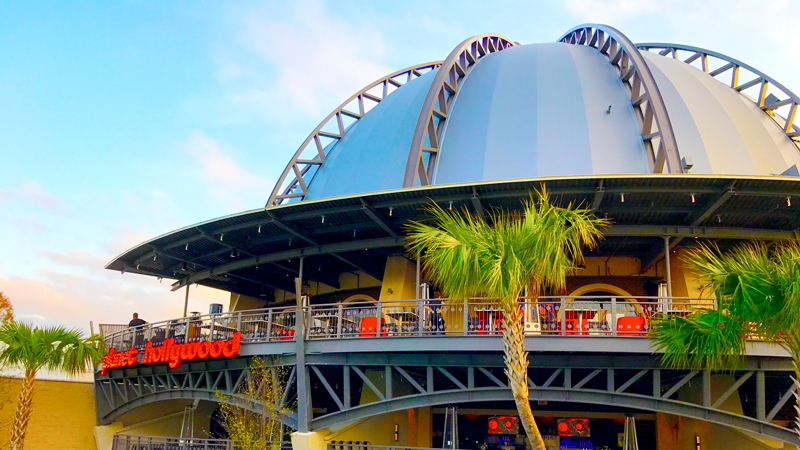 This long-standing Disney Springs tenant reopened in January 2017 and joined forces with Guy Fieri to fire up an exclusive portion of the new menu, featuring Guy Fieri’s burgers and sandwiches. 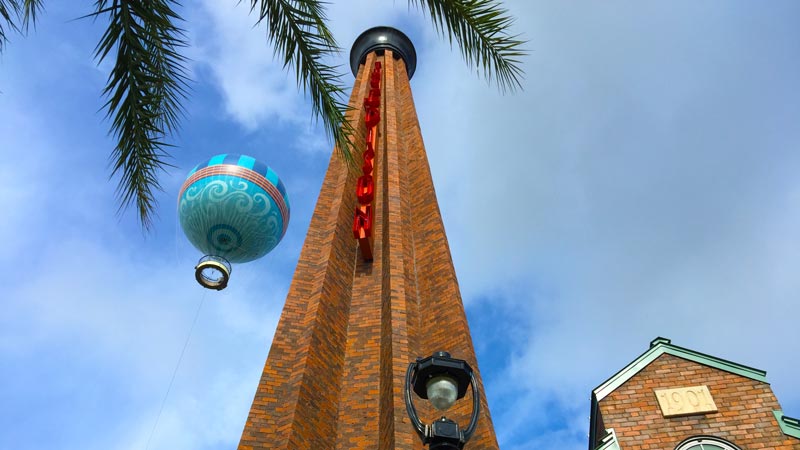 The Edison opened early January 2018, the Edison features exceptional classic American food, artisanal craft cocktails, and unparalleled live entertainment. It is an Industrial Gothic themed restaurant. While there enjoy the multiple themed areas, such as the Lab performance space, The Ember Parlour, Telegraph Lounge, The Patent Office, The Tesla Lounge, The Radio Room, and the Waterfront Patio. This location is similar to its sister in Los Angles. 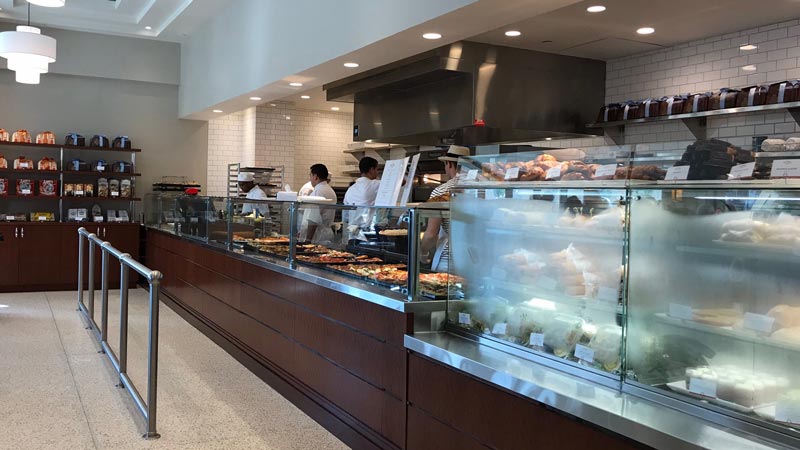 These restaurants, all new concepts created by the Patina Restaurant Group, each feature unique menus, and authentic Italian food in a beautiful and expansive dining complex. The complex is located adjacent to The Edison.

The first concept, called Maria & Enzo’s, is a trattoria set in the town’s abandoned 1930’s airline terminal which has now been transformed into an open and airy restaurant. Featuring gorgeous views of Lake Buena Vista and incredible 50-foot ceilings, the interior dining room is adorned with artifacts that reflect air travel of the time such as maps and historic flight paths. Inspired by Sicily, the menu has a delightful range of family-friendly dishes.

The second concept is Enzo’s Hideaway a speakeasy-inspired by Roman aperitivo bars. Located in the storied rum-runner tunnels that adjoin Maria & Enzo’s and steeped in Florida’s true history of rum-running. Enzo’s Hideaway will pour Prohibition-era cocktails at its Tunnel Bar and serve a casual menu of hearty Roman Dishes.

Finally, Pizza Ponte rounds out the group with a fast-casual restaurant serving pizza, pastries, Italian sandwiches and espresso. With the perfect blend of savory and sweet, Pizza Ponte is the ideal place quick bite. On the savory side, the menu features Sicilian-style pizza served by the slice, signature stuffed pizza bread sandwiches, and roast pork. To satisfy your sweet tooth, pastry specialties include Italian donuts and Tiramisu. 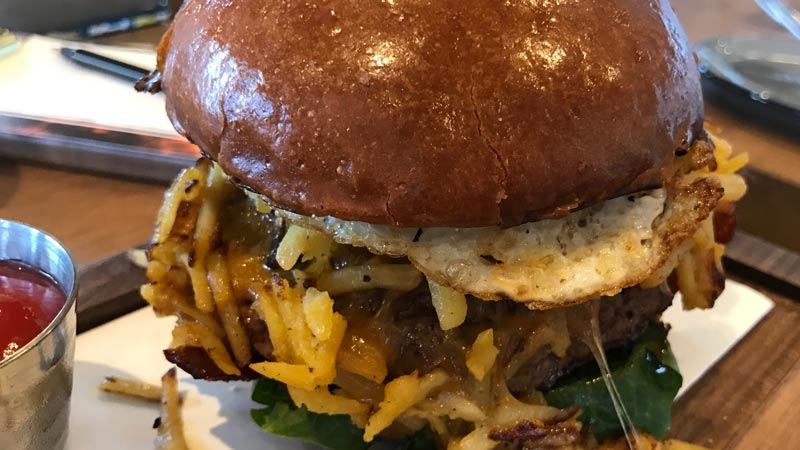 This restaurant used to be known as Fulton’s Crab House but underwent a full gut and transformation into Paddlefish. We saw its doors reopen in February of 2017 at Disney Springs. The new space offers multiple dining areas and event space. The bar on the top deck has breathtaking views we highly recommend it! The menu here is centered around seafood. See our full review of Paddlefish. 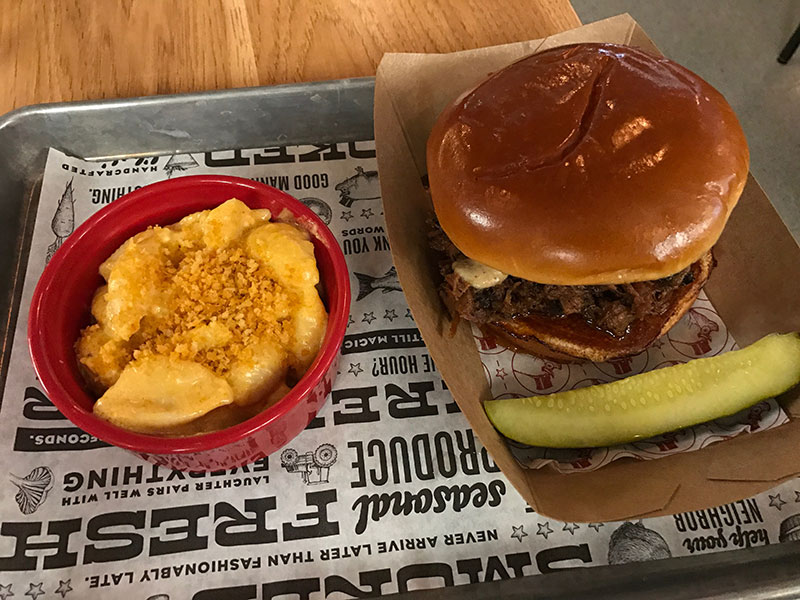 A sister restaurant to the Ravenous Pig, a favorite with Orlando locals, this spot is a new favorite. The restaurant, which opened in April 2017, brings the same focus on genuine Florida cuisine to a broader global audience at Disney Springs. Lunch and dinner menus feature a variety of wood-fired smoked and grilled items as well as an innovative beverage program that serves all drinks on tap, including beer, wine, and cocktails. 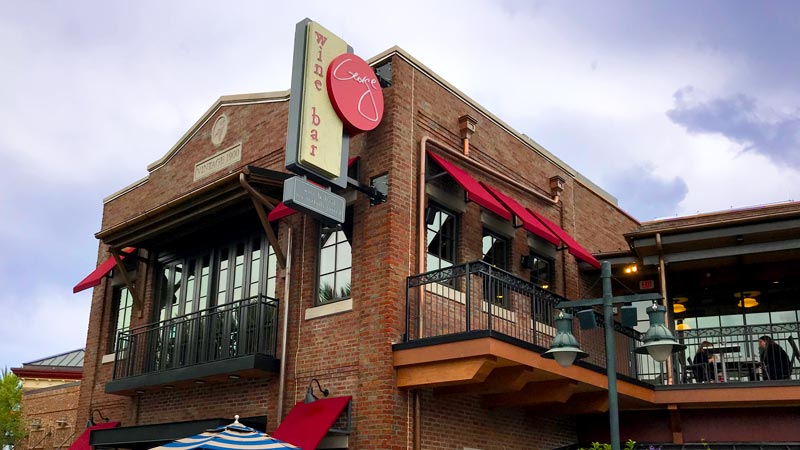 This new addition to Disney Springs open in May 2018, is from Orlando master sommelier George Miliotes. Inside the restaurant is reminiscent of a winemaker’s estate warmed by oak wood and cozy lighting. You will find that small plates dominate the food menu but it will be the wines with a starring role. They have more than 100 selections both by the bottle and the glass in a range of varietals and vintages. 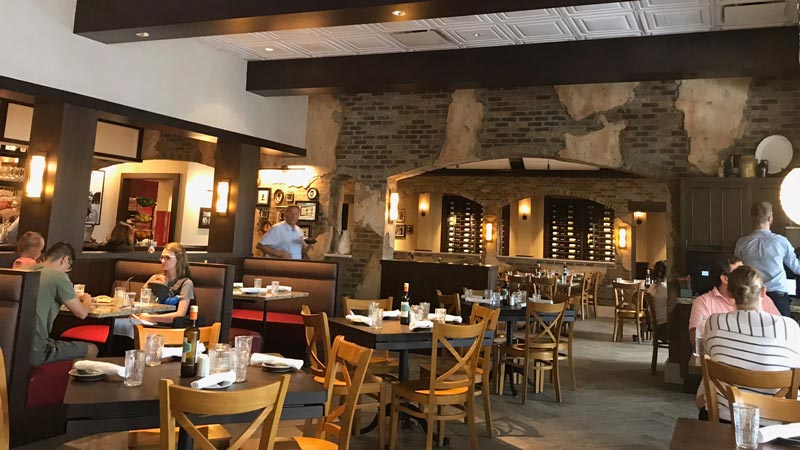 The restaurant, Terralina Crafted Italian is taking over the former location of Portabello in Disney Springs. The restaurant is inspired by the Lake District of Italy and is modeled after an Italian home with an open kitchen. This reopened at the end of June 2018. We enjoyed our meal here and was surprised to find some rather reasonable Disney prices here. See our full review of Terralina Crafted Italian here. 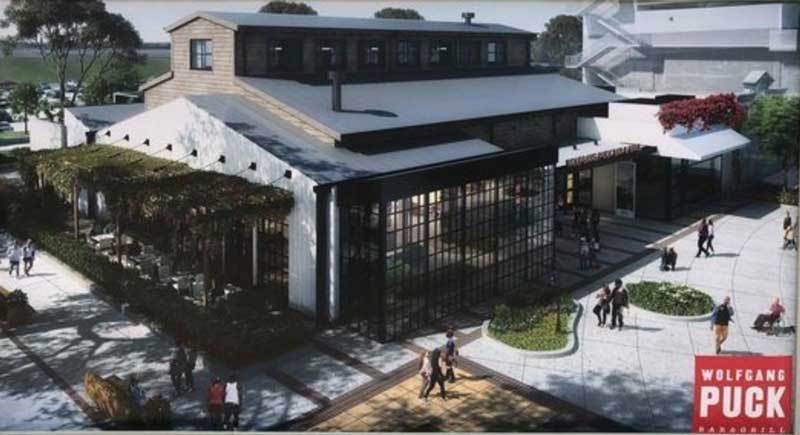 In 2018 we will see, Jaleo, a concept by world-renowned Chef José Andrés’ ThinkFoodGroup, will open on the West Side, bringing the spirit and flavors of Spain, with an extensive menu of tapas that reflect the rich regional diversity of traditional and contemporary Spanish cuisine. The Disney Springs location will be the first Florida location for Jaleo, which has five locations in the United States and Mexico City.