I think we all know the most magical place on Earth, Disney World, has a few secrets hiding in its closet. Let’s take a look at the must-know Disney World vacation secrets. 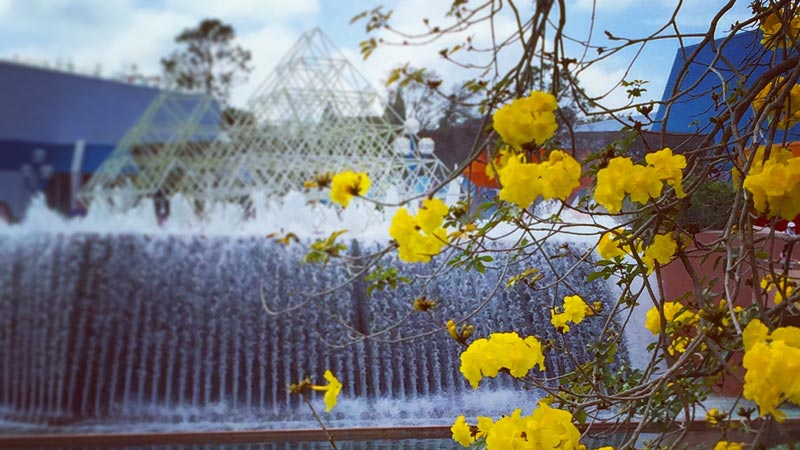 Trash is just Around the Riverbend!

Disney World has strategically placed all their trash cans around the parks. At any given point you should never be more than 30 steps from a trash can. Walt Disney himself actually ran an experiment when Disneyland first opened. He found that on average people are willing to walk about 30 steps before they will just give up and throw their trash on the ground. There are so many trash cans at the parks to help keep the parks in a pristine condition. Also when you are walking around take note of the designs. Each trashcan is themed to the area it resides in. The extra detail has become so popular Disney even sells little miniatures of them as salt and pepper shakers and ornaments.

The Magic Kingdom is Taller than you Think

When you are walking around the Magic Kingdom you are actually above ground level. That’s right, there are people running around below you, getting things ready behind the scenes. In a series of corridors, called the Utilidors, cast members can get from point A to B without interrupting your guest experience. There is even a complex trash removal system under there. If you would like to see it for yourself you can take the Keys to the Kingdom tour and walk the exclusive tunnels underneath the Magic Kingdom.

No Gum is Sold on Disney World Property

Inside the parks, at the gas stations, stores, and even the resorts you will be unable to buy any gum. Disney hated seeing gum stuck to things or smushed into the ground, so he banned it from his parks. If you are a big gum chewer, make sure to bring your own supply. They do sell mints instead of gum if you are desperate for some fresh breath on your trip.

Hang Around Until they Close Down the Park

If you are at the  Magic Kingdom, hang around until 30 minutes after it closes for the night. This is when the kiss goodnight happens. What exactly is a kiss goodnight? Cinderella’s Castle lights up and they play the original dedication speech given by Roy Disney when the park first opened in 1971. If you miss it the first go around it does play every 30 minutes until everyone is out of the park.

Ever notice that the Animal Kingdom is the only park with doors at the entrance of every single bathroom. They also have locks so they can be used as a shelter. Ya know, just in case an animal ever gets out on the loose! Don’t worry it hasn’t happened yet!

Spaceship Earth isn’t as Big as You Think

You know that big golf ball looking thing as you walk into Epcot? It’s called Spaceship Earth and it’s actually a Geodesic sphere. This thing is a giant but it’s surprisingly not the biggest thing at Epcot. The fish tank featured over at the Living Seas can actually hold the Spaceship Earth inside of it 😮! Fun fact, Epcot is home to the largest saltwater tank in the world, holding 5.7 million gallons of water.

This is just a sampling of the many different tricks and secrets Disney World holds. I hope you will catch some of these things on your next Disney vacation and also use these facts to impress your friends and family.