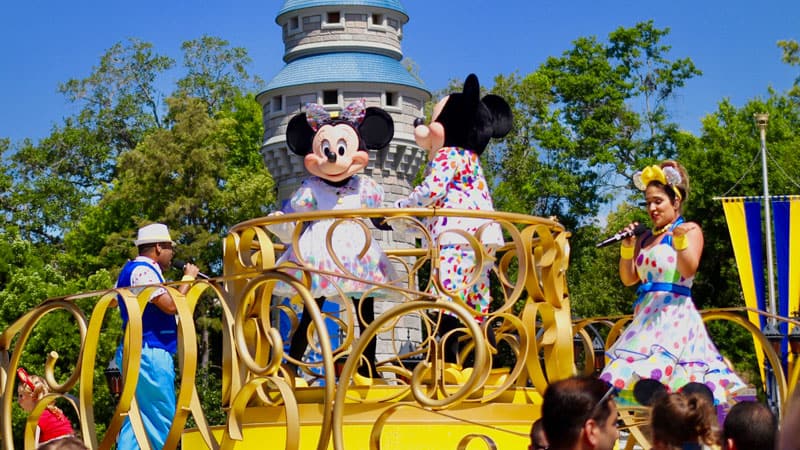 Don’t miss out on leaping into action at Pixar Place during “The Super Shindig” dance party with Mr. Incredible, Mrs. Incredible and Frozone. The party here ends on September 30th 2019. 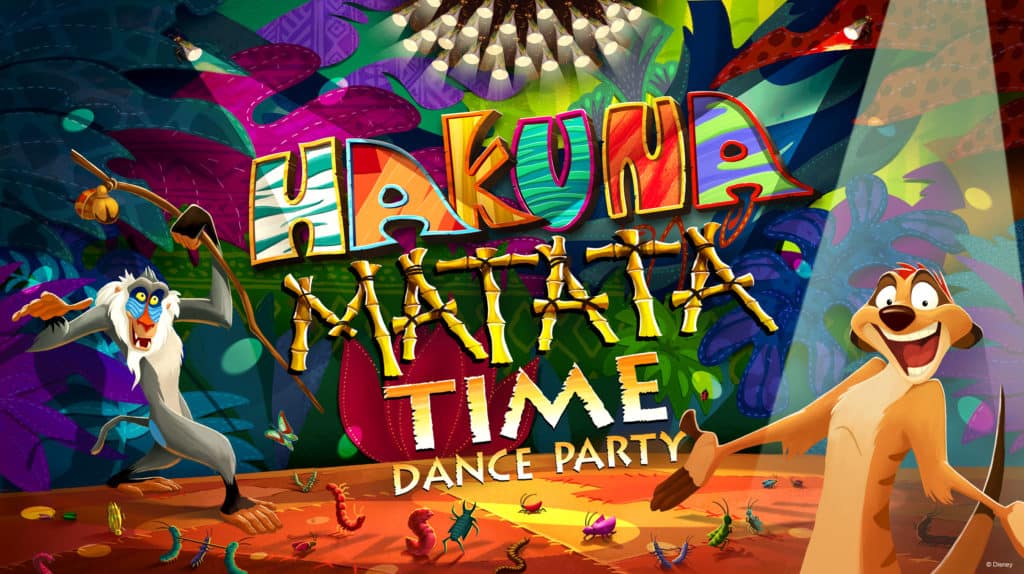 “Hakuna Matata Time Dance Party” will end of September 30th, 2019. This special party lets you walk on the wild side during this raucous celebration where young adventurers let their inner animals roam free on the dance floor along with their pals Timon and Rafiki.

… And There’s Still Plenty of New Magic in the World

But if fall is the fairest time of all for some, never fear several recently opened experiences will extend their stays. Several special experiences new to Walt Disney World in 2019 will continue into the fall and beyond, including:

The Summer One World Ticket is a great way for guests to experience all this excitement at Walt Disney World, available for purchase now through August 23rd 2019. For only $74 per day admission (plus tax) – a total price of $444 (plus tax) – guests receive one admission to each of the resort’s four theme parks and two water parks.*

For more information on these special experiences or summer ticket offers, visit Disneyworld.com. Or call up your favorite travel agent!