In honor of World Okapi Day, Walt Disney World Resort announced the birth of an okapi at Disney’s Animal Kingdom Lodge. The calf was born Oct. 1, 2018, and weighed 54 pounds. 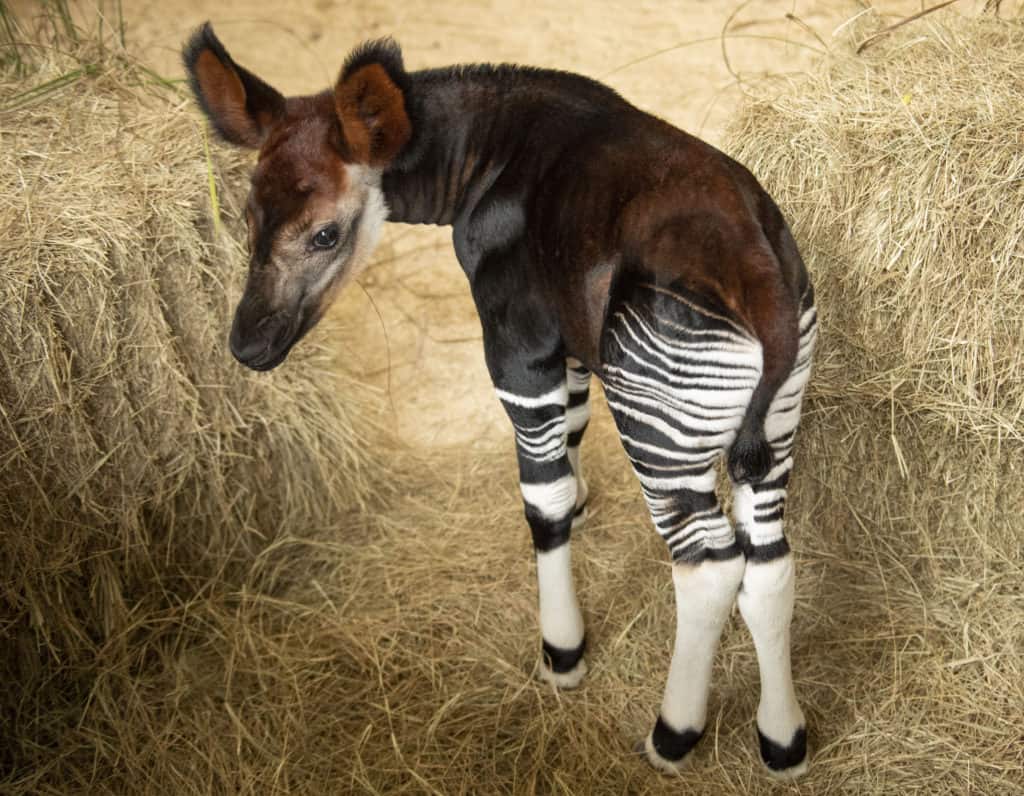 Born to mother Zelda and father Mandazi, the calf was up and mobile within the first hour of his birth. If you are excited to go see him you will have to wait a bit longer. He will remain in a backstage habitat for the next several months. Then he will be joining the animals on the savanna at Disney’s Animal Kingdom Lodge, the Africa-inspired resort hotel at Walt Disney World. The keepers at Disney’s Animal Kingdom Lodge will observe the okapi. This is to ensure he bonds with his mother, nurses properly and attains all significant maturation milestones.

The calf’s parents were chosen to breed through the Species Survival Plan (SSP), which is overseen by the Association of Zoos and Aquariums (AZA) and ensures responsible breeding of threatened and endangered species.

Okapis are an endangered species found in rainforests of the Democratic Republic of the Congo. Known as the “ghosts of the forest,” okapis are reclusive and, thus, rarely encountered in the wild; the species was not discovered until 1901. There are an estimated 20,000 okapi in the world, and their population continues to decline due to poaching and habitat loss from commercial logging and mining.

The Walt Disney Company, through the Disney Conservation Fund and its involvement in the AZA’s Species Survival Plan, has been at the forefront of okapi conservation for many years. 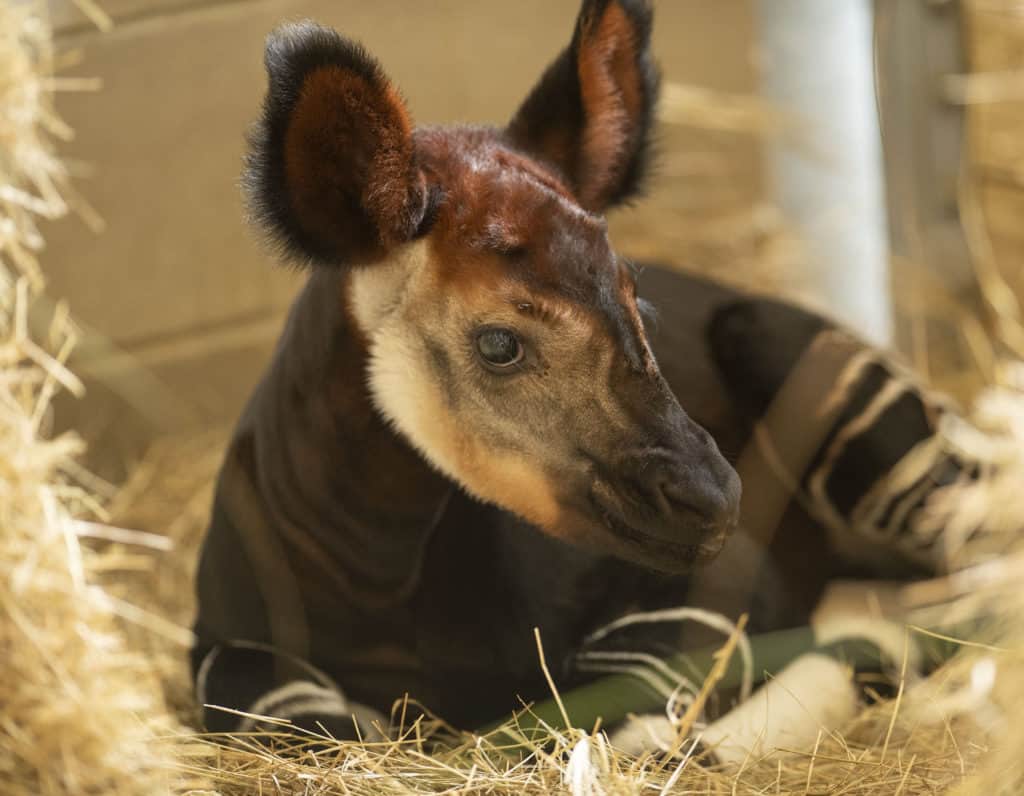 Guests visiting Disney’s Animal Kingdom Lodge may gaze out on a savanna featuring more than 30 species of African wildlife, including zebras, giraffes, gazelles and more. To learn more about okapis and other animals at Walt Disney World Resort, visit DisneyAnimals.com.